The game stayed scoreless until the fifth. 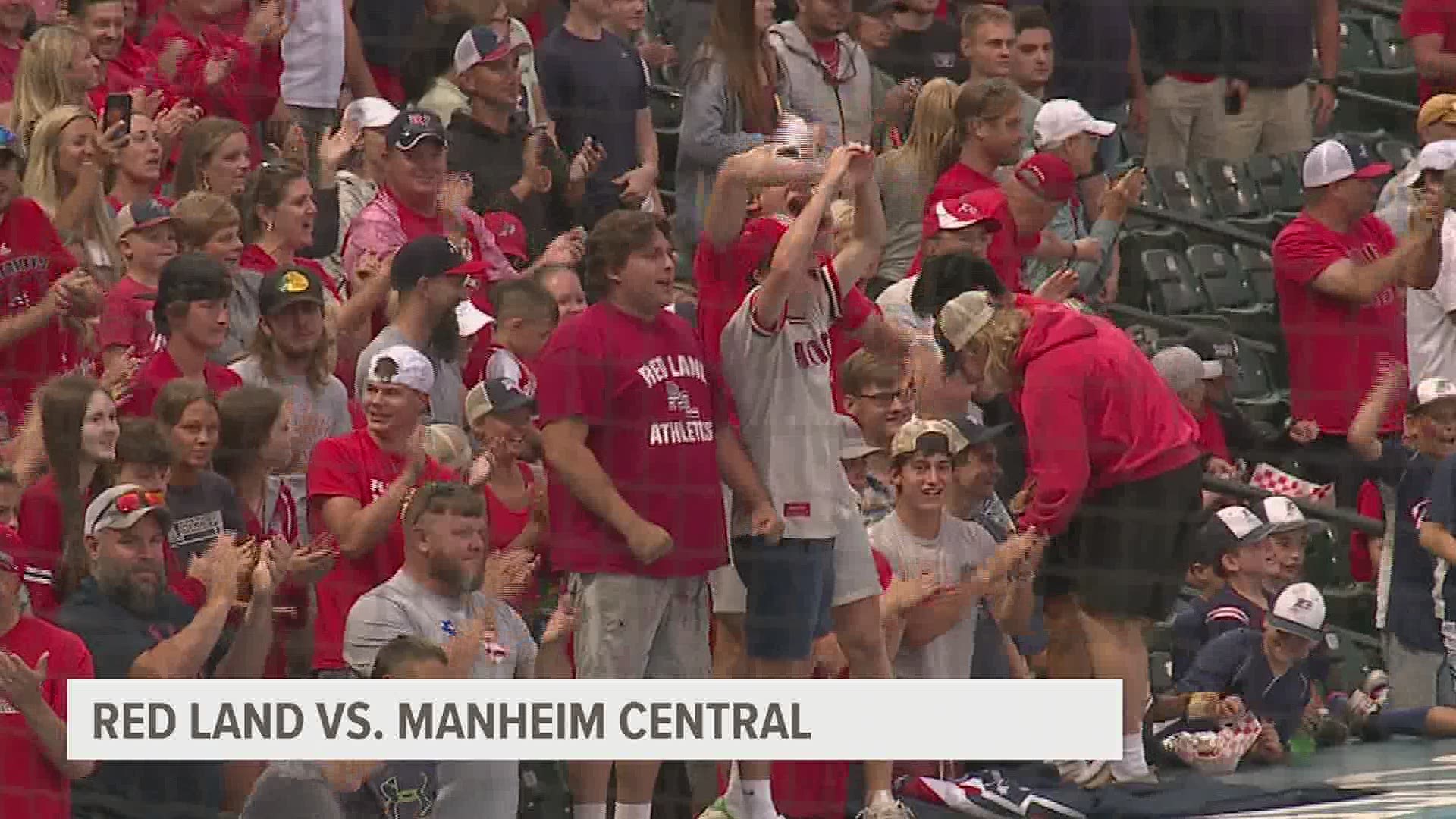 YORK, Pa. — Get your tickets out because it was a big night at the ballpark in York for the state semifinal showdown between Red Land and Manheim Central in class 5A at the home of the Revs.

People were lining up for a look at the Patriots and Barons. It's a big-time matchup that requires a big-time atmosphere. Both teams and their fans deliver.

The least surprising team in the state baseball final four. That's an easy one because many of the Red Land kids were the United States champions as 12-years-old. State champs a few years ago and simply have a deep inner confidence that no matter what's happening during the early and middle innings of a game, they will find a way to win.

The Patriots senior Benny Montgomery focused and ready. The Barons not backing down. This one is a pitchers duel thru the first five and a half frames.

Red land sophomore starter Ryan Gordon with a gutsy effort. Doesn't allow a run and when that happens. It's only a matter of time. Great defense from Manheim Central's Riley McGallicher. In time at first.

In the bottom of the fifth, it's one to nothing after Cole Wagner is hit with the bases loaded. The levee starts to crack. Then, it's Ethan Phillips bounces one thru the middle of the infield. That brought in two more. It extends the lead to three nothing.

Then the floodgates open. Bases packed again when Braden Kolmansberger delivers with a gapper to left center. That clears all the ducks off the pond. Red land with a six-run fifth. They tack on two more and they're headed back to the state title game shutting out the Barrons, 8-0. 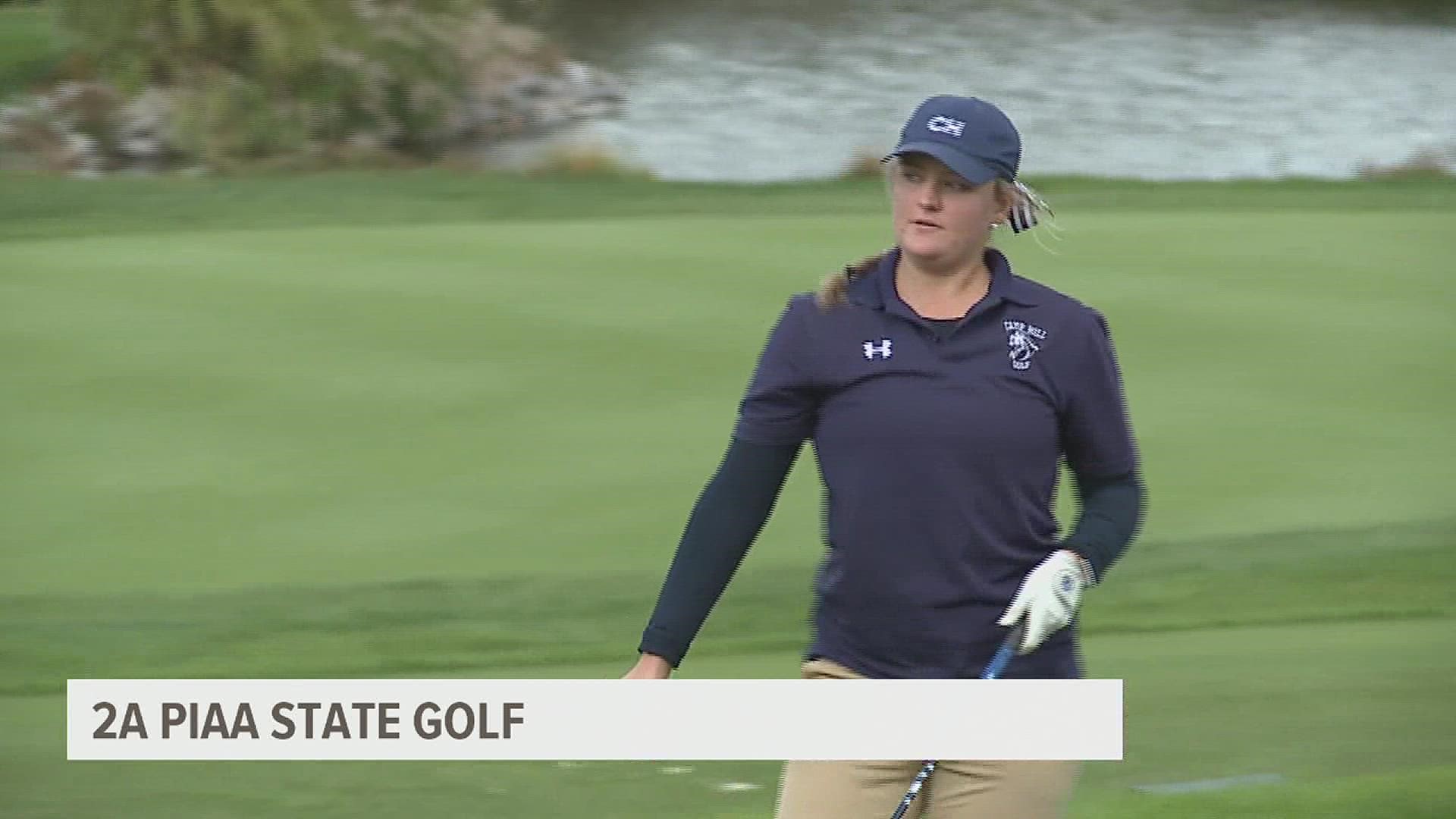