Racing at Selinsgrove cancelled due to COVID-19 concerns 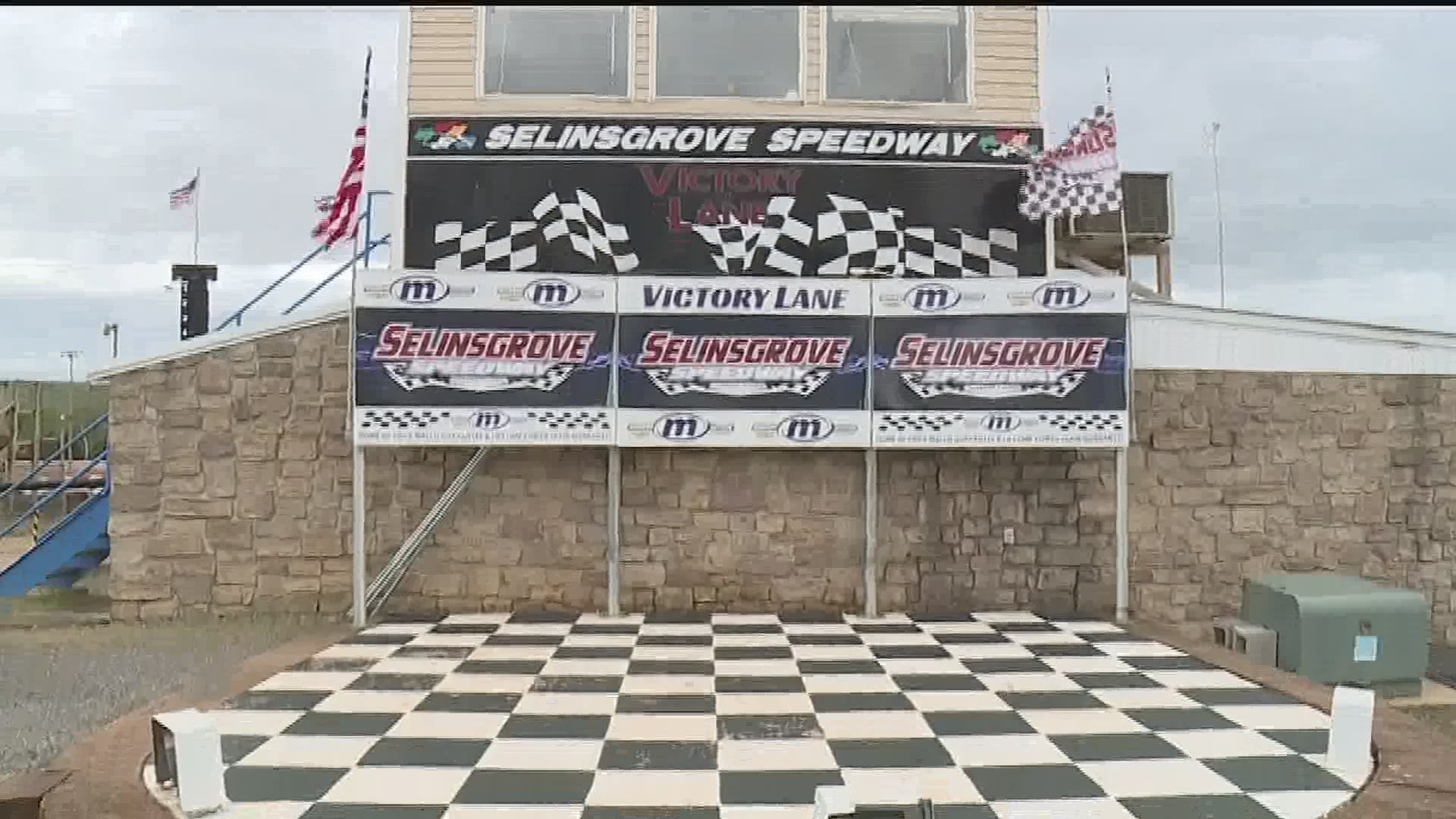 SELINSGROVE, Pa. — Like most of the tracks around Central Pennsylvania, Selinsgrove Speedway continues to sit empty. Not racing, not only affects the racing community, it hurts a life-sustaining business.

Dauntless Hook and Ladder Fire Department in Selinsgrove, Snyder County, is a non-profit volunteer fire company. It's a major shareholder of the speedway. They receive a portion of the revenue after every race.

A double-ended sword, the COVID-19 pandemic had the fire department cancel three fundraising events that would help cover some expenses. Racing at Selinsgrove would also help alleviate some financial burdens.

“Obviously, if they aren’t racing, there’s no revenue coming into the firehouse or the fair board,' says Colin Rice, Assistant Fire Chief. 'Obviously, no major improvements can be made to better our property. It’s definitely a major fundraiser that we depend on every year.”

Firefighters say supporting a fire department should be considered a life-sustaining initiative because it's hard enough to stay a float, throughout the year, without any problems.

“The equipment is not cheap so with losing out on these fundraising events, it hurts and not being able to get that revenue from the racetrack, that income from the racetrack that hurts because that goes towards buying safe equipment for our safety employees here and at the are track," said Jason Kline, Deputy Fire Chief of Dauntless Hook and Ladder and Vice President of the fire company.

The fire company pleaded to their state representative of Snyder and Union County, Rep. David Rowe, for help.

“We need to consider the long term ramifications of these decisions in the commonwealth of Pennsylvania but around the world," said Rep. Lowe.

“Despite the best efforts of Representative Rowe and others in the legislature, no reasonable response could be achieved from the governor’s office that would permit racing at the speedway under the already installed state and CDC 'aggressive mitigation' guidelines that the oval was fully instituting as a preventative measure against COVID-19.”