Pry excited to have Barnes back as coach

The former PSU defensive end returns as a grad assistant. 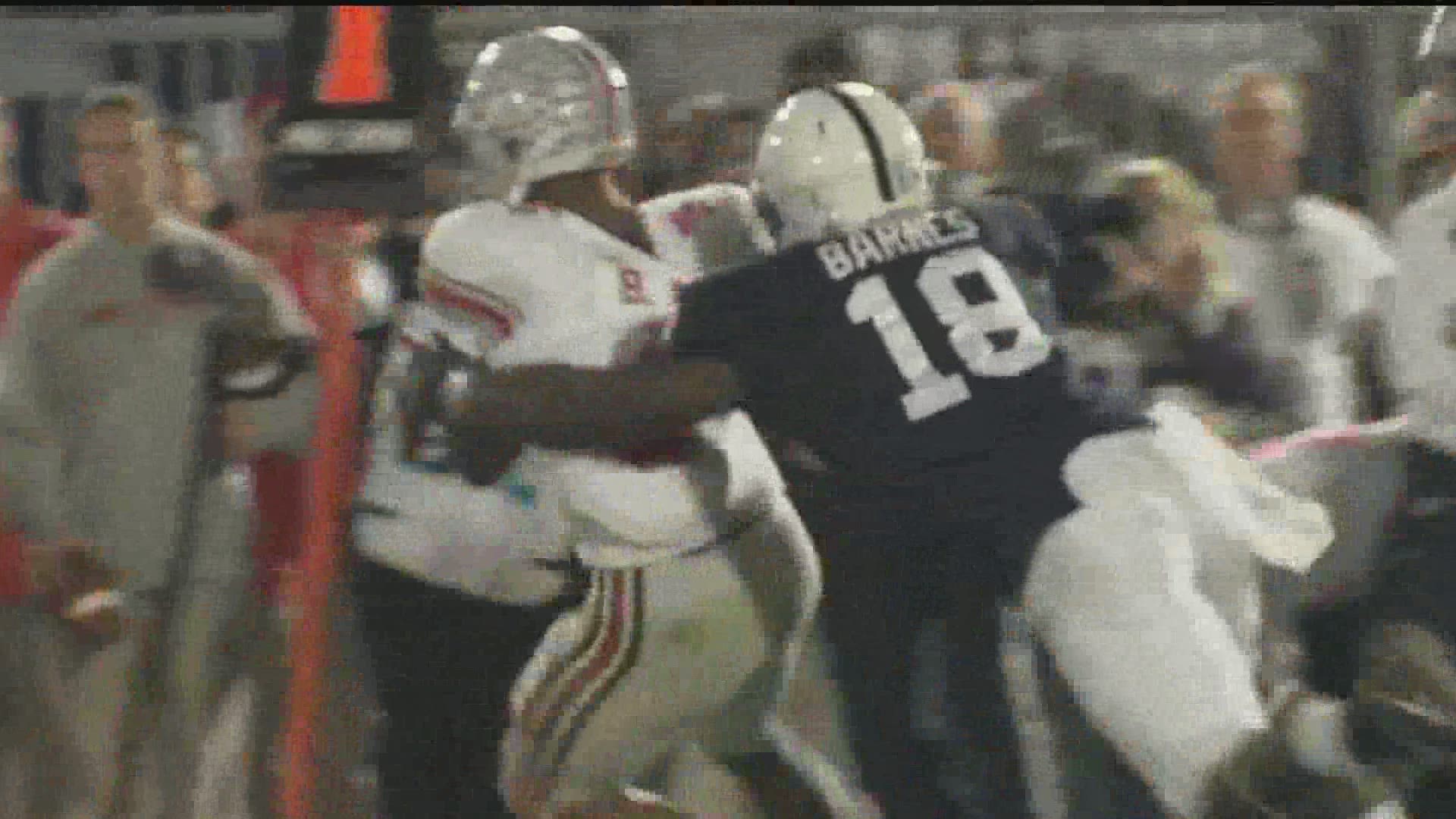 STATE COLLEGE, Pa. — For the first time since 2011, Sean Spencer will not be Brent Pry's defensive line coach.

The Nittany Lions have since hired John Scott Jr., who spent last season with South Carolina.

Scott Jr. will have some help.  Former Penn State defensive end Deion Barnes is returning to Happy Valley to join the Nittany Lions as a graduate assistant and Pry could not be happier to have him back in the blue and white.