Nittany Lions not able to follow their usual formula for success 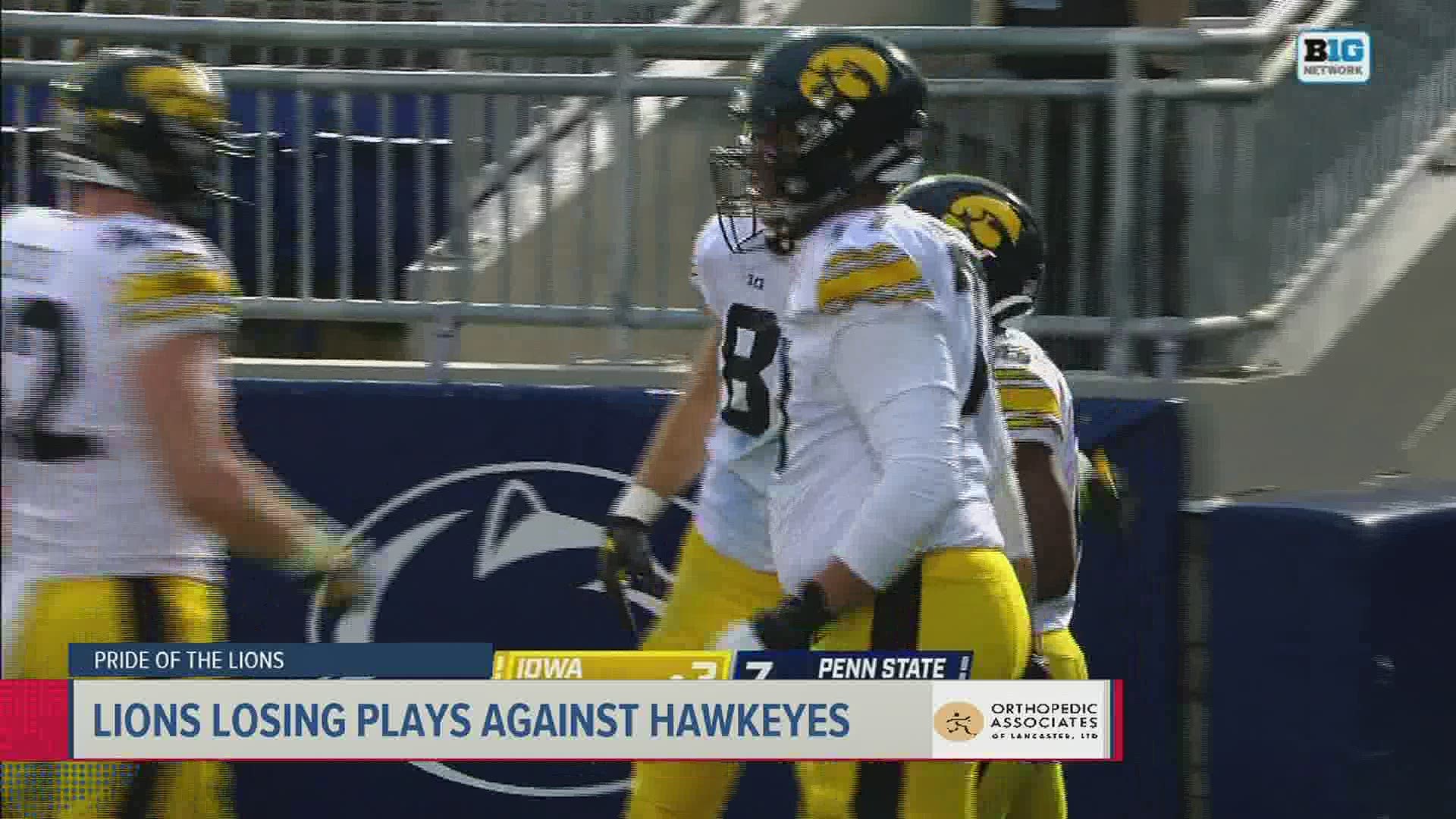 It struck me Saturday as I was watching the Iowa "no contest" at Beaver Stadium. The Nittany Lions are doing things we've watched opponents come to Happy Valley and do for decades. They are making all of the plays that lose football games, whether the opponent forces them in to mistakes or they're simply unforced errors.

Unfortunately, there's a lot of material to work with.  A few examples from the Hawkeyes game includes a whiff on a tackle attempt from one of the defensive leaders Jesse Luketa who wasn't able to get a significant piece of the running back to slow him down or keep him out of the end zone.  Late in the first half, Penn State was faced with fourth and one a little past midfield. They decided to go for it.  Despite Iowa's strategy to stack eight men in the box for a run up the middle, QB Will Levis took the snap and ran into a wall of Hawkeyes who stopped him for a loss and took over on downs.  Iowa went down the field and scored another touchdown before the half to take a 24-7 lead into the break.

In the 2nd half, Jahan Dotson's punt return gave Penn State excellent field position at Iowa's 40.  On the very first play of the drive, Levis failed to feel the pass rush from behind and was stripped of the ball and Iowa fell on it for a deflating turnover.

All of these types of plays add up to losing football.  Of course, the most egregious mistakes are the turnovers that turn into instant touchdowns for the opponent.  Sean Clifford rallied the Nittany Lions in a relief effort with two touchdown passes.  All momentum was destroyed when one of his passes was intercepted for a pick six for the Hawkeyes.  Penn State is hard to watch and are now 0-5 for the first time.

"Yeah it's not good enough," admitted Head Coach James Franklin. "There's obviously a lot of circumstances going on this year but none of that matters at the end of the day.  We have to find a way to play good football and we have not done that."

The Lions sixth attempt to get their first win is this Saturday in the Big House against Michigan.