Pride of the Lions: PSU unranked for first time since 2016 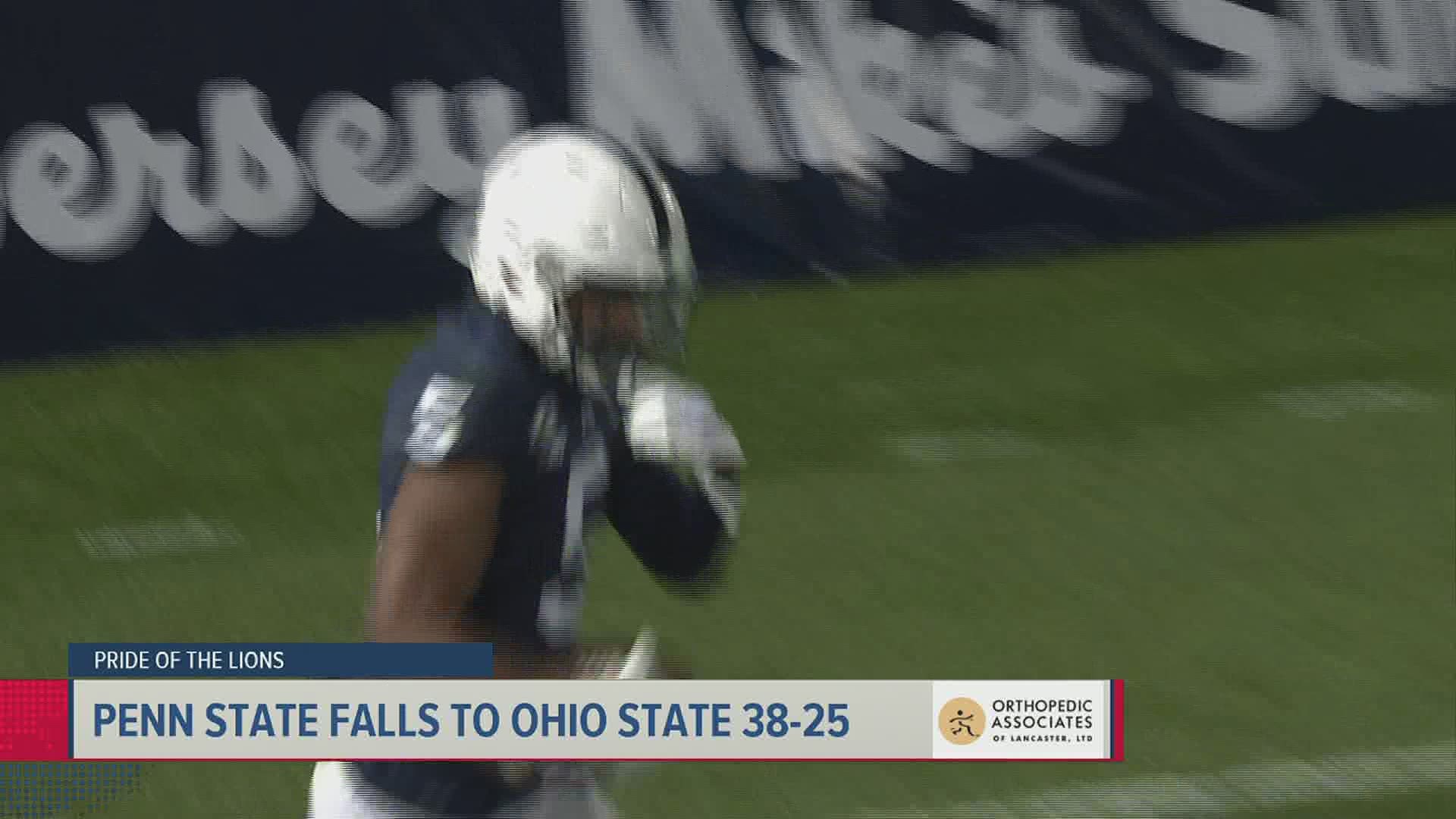 There's no shame in it.  Ohio State has made everyone outside of Columbus feel like second class Big Ten citizens.  The difference is Penn State feels like they belong with the Buckeyes. The results continue to say otherwise. Saturday's 38-25 setback was the fourth consecutive loss to OSU and the second in a row by double digits.

Of course a whiteout crowd of 100,000 plus in addition to a certain All-American Linebacker on defense would have made a difference on Halloween night at Beaver Stadium.  It's the way they are losing to Ohio State that indicates the gap is still fairly wide.

For our Pride of the Lions, we show you some of the reasons why OSU Quarterback Justin Fields was so effective and how Wide Receiver Jahan Dotson stepped up to shine for Penn State.