Pride of the Lions: Parsons seeks leadership advice from Barkley and McSorley

The Harrisburg native will return to campus as part of Phase Two. 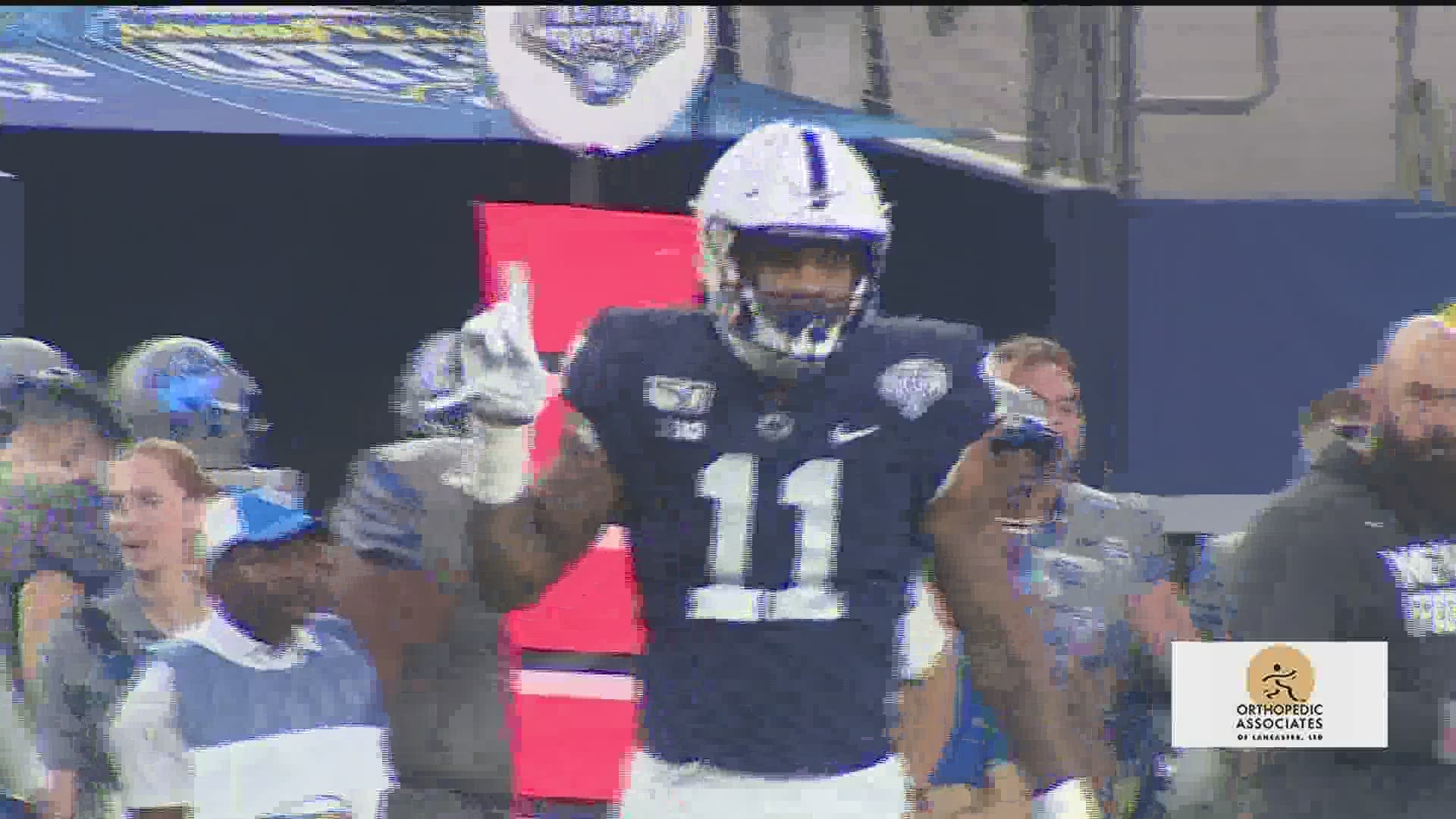 There will still be plenty of expectations during his junior season, but Parsons is ready to add a new title to his resume; leader.

Parsons has been in touch with former Nittany Lions Saquon Barkley and Trace McSorley to learn how to step into the new leadership role.

Ahead of the 2020 season, the Penn State coaching staff is focused on figuring out how they can maximize Parsons' impact for their benefit and for his, as the linebacker is predicted to be a top-ten draft pick in the 2021 NFL Draft.