There's a new running back coming to Pittsburgh. 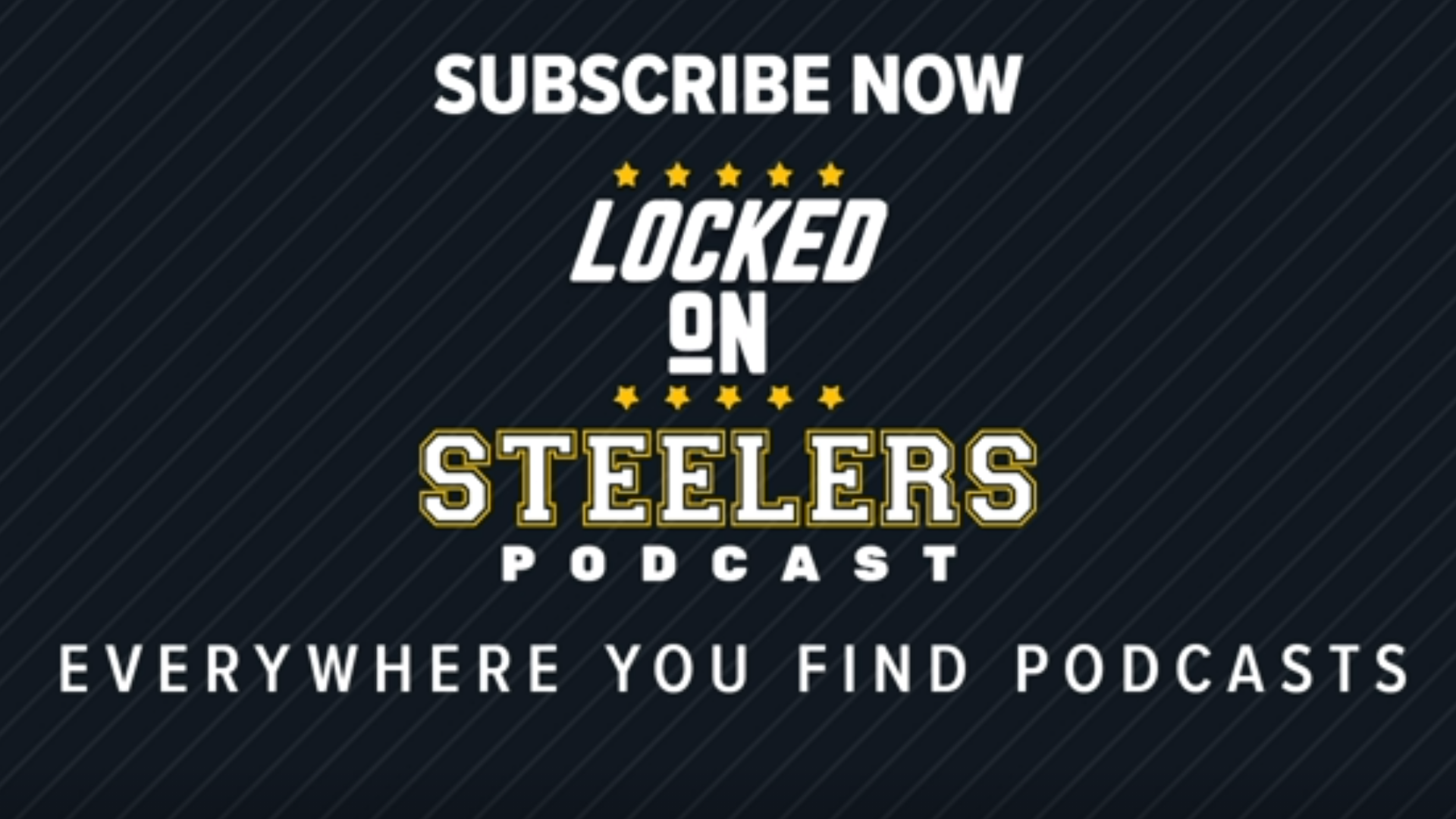 PITTSBURGH — Editor's note: The above video is from April 26.

The Pittsburgh Steelers added a running back on Thursday night.

The team selected Alabama back Najee Harris with the 24th overall pick in the 2021 NFL Draft.

Harris, 23, posted 1466 yards on the ground and 26 touchdowns in his senior season, in which he was apart of a National Championship team.

Not only is Harris a threat on the ground, he is a weapon in the passing game, totaling 425 yards in his senior season, and posting 11 receiving touchdowns throughout his college career.

Harris will be a utilized weapon in a Pittsburgh Steelers offense that centers around quarterback Ben Roethlisberger.

For the aerial attack the team runs in Roethlisberger's latter years, Harris is a perfect fit at running back.

The Steelers lost former back James Conner to the Arizona Cardinals via free agency earlier this month.

Now, Harris will likely serve as the starter at some point in the 2021 season.