The Pirates are hoping 2021 is not another season in the cellar of the National League Central Division. 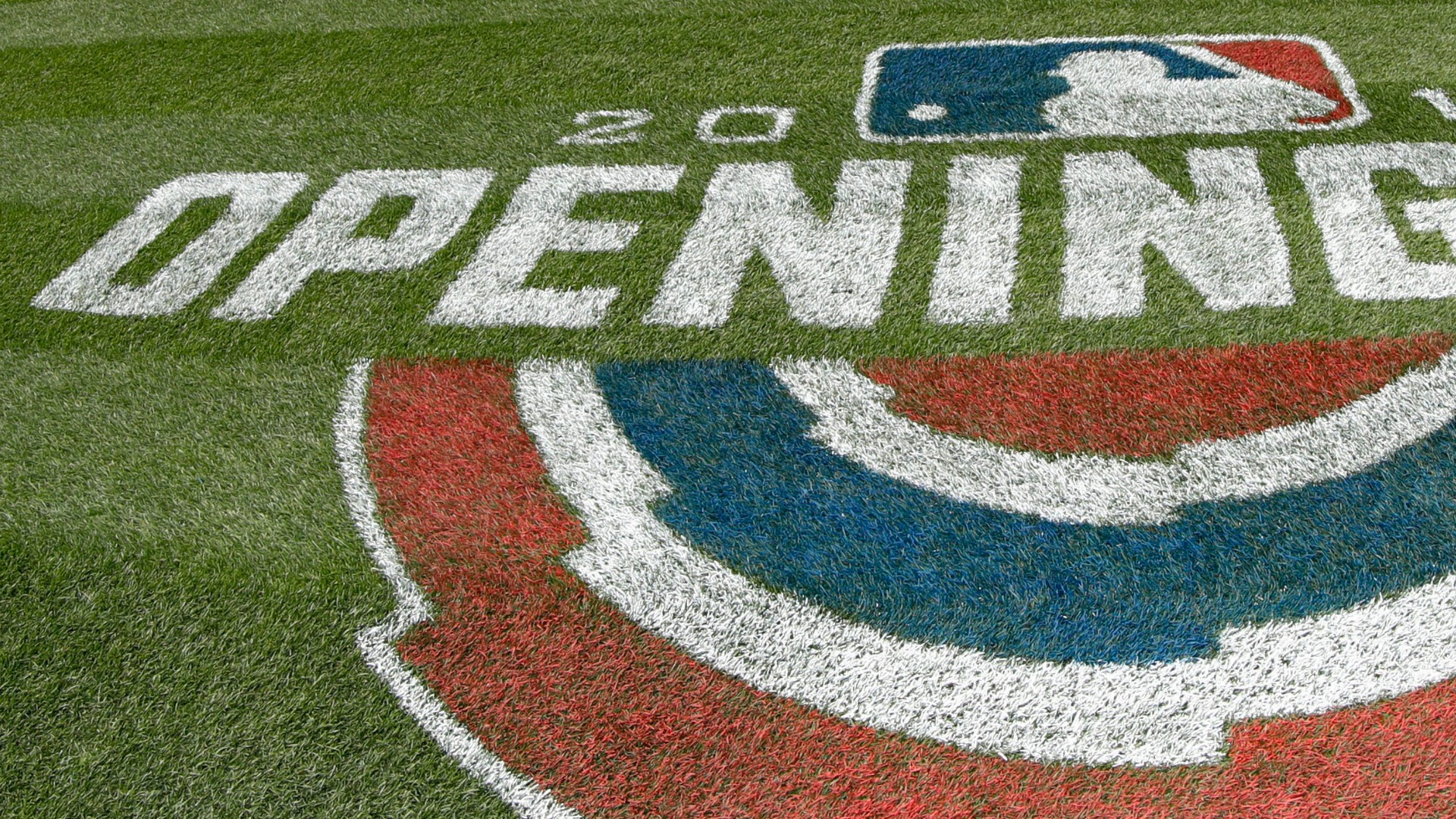 Thursday, April 1 will serve as the start of the season for the league.

For the Pittsburgh Pirates, that means opening the season at Wrigley Field against the Chicago Cubs at 2:20 p.m.

Of course, with the end of Spring Training comes the naming of the 26-man roster.

Here's how the Pirates will line up to begin the season:

The Pirates finished the abbreviated 2020 season with a 19-41 record, the worst in MLB.

Of course, that means the team owns the top pick in the 2021 MLB Draft with a number of pitching prospects available and projected to go at the top of the draft.

Pittsburgh will look to continue to develop its own players like pitchers Mitch Keller and Wil Crowe, along with third baseman Ke'Bryan Hayes.

For now, it may be a struggle for the Pirates to get back to relevancy in the National League Central.