Blueger has 2 goals to back Jarry, Penguins blank Canadiens

Pittsburgh exploded in the first period with goals from Sidney Crosby, Danton Heinen and Jake Guentzel.

Blueger and Brock Gill scored in the second, and Blueger added a late third-period goal.

Cayden Primeau allowed five goals on 31 shots in two periods for the Canadiens.

Samuel Montembeault replaced Primeau at the start of the third, allowed one goal and made 11 saves. 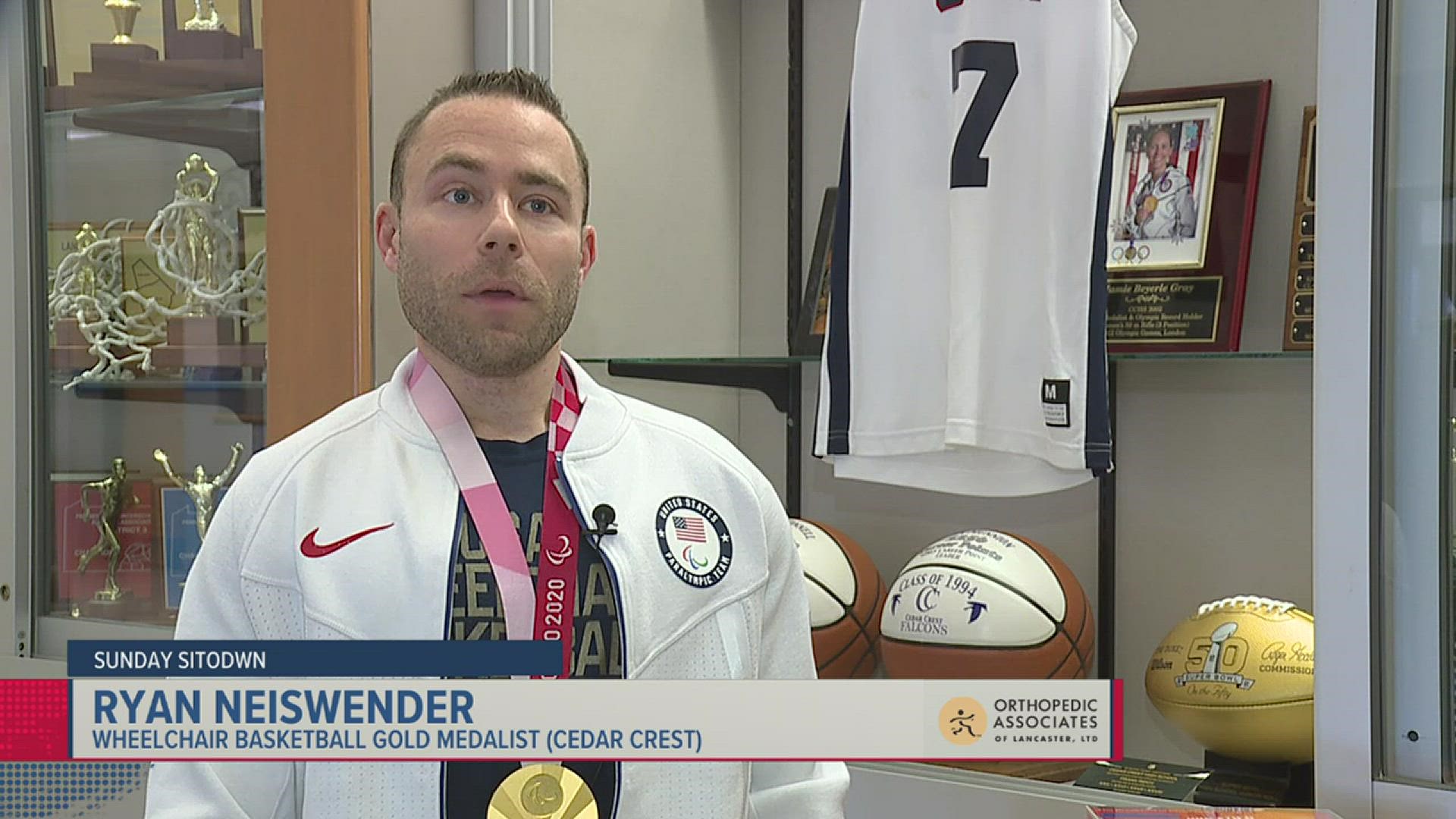