The PIAA Board describes the decision as "difficult for everyone." 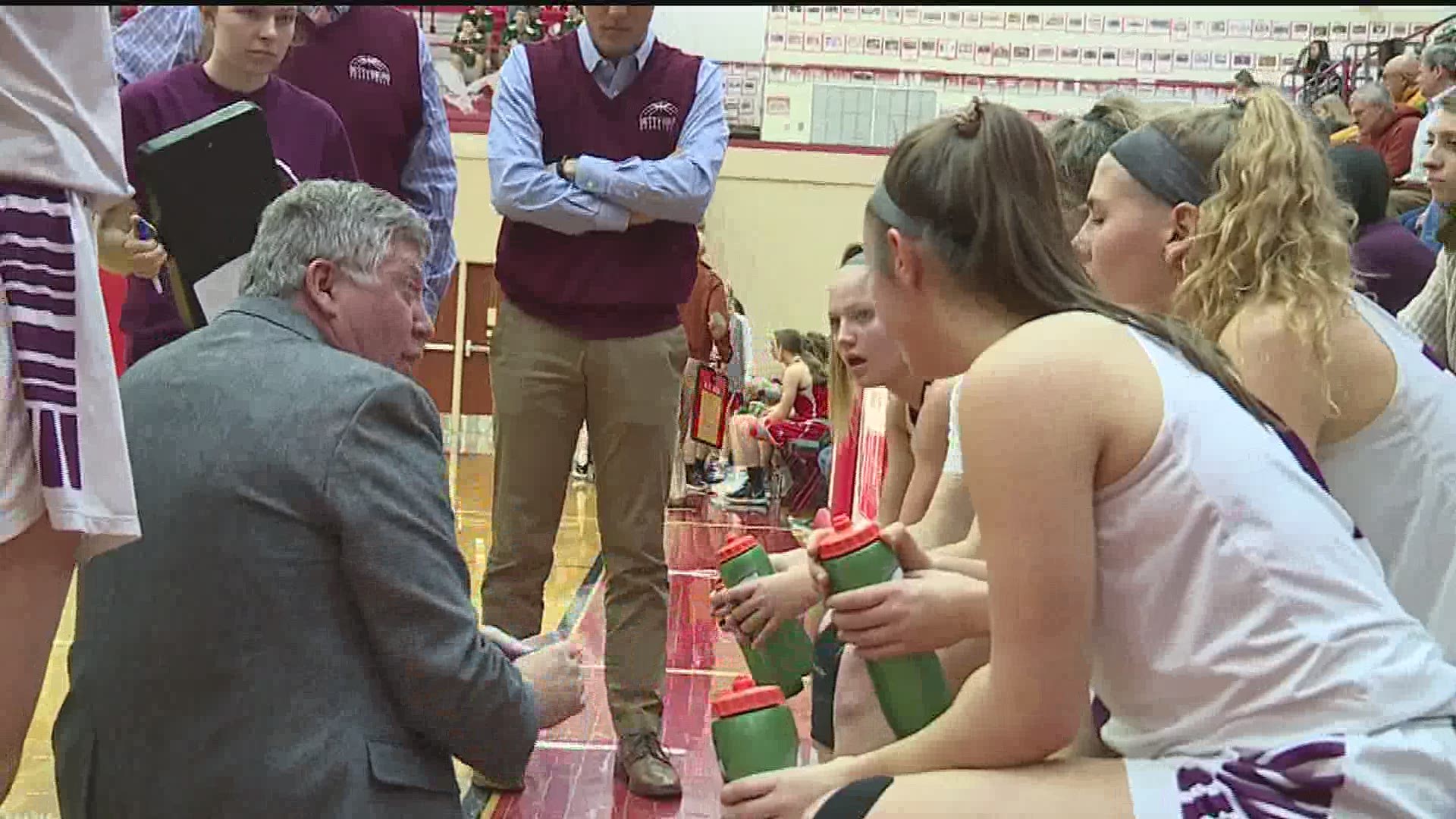 MECHANICSBURG, Pa. — After a Pennsylvania Interscholastic Athletic Association Board of Directors meeting on Thursday afternoon, the PIAA announced that they would cancel the remainder of the winter and spring sports schedules.

The decision came hours after Governor Tom Wolf decided to close in-person learning for the remainder of the school year.

“Today’s decision by the PIAA Board of Directors was difficult for everyone. Their thoughts remain on the thousands of student-athletes, coaches, officials and family members affected by this decision,” said PIAA Executive Director Dr. Robert Lombardi.

“However, the Board’s position reflects a steadfast priority of keeping our student-athletes, officials and member schools’ staffs and their communities safe, while following the guidelines provided by the Governor, the Department of Health and the Department of Education.”

While many area high school coaches and players believed this would ultimately the final decision, it doesn't make it any easier for the student athletes and seniors.