The big reveal will come Sunday when the Eagles open their season on the road against the Atlanta Falcons. 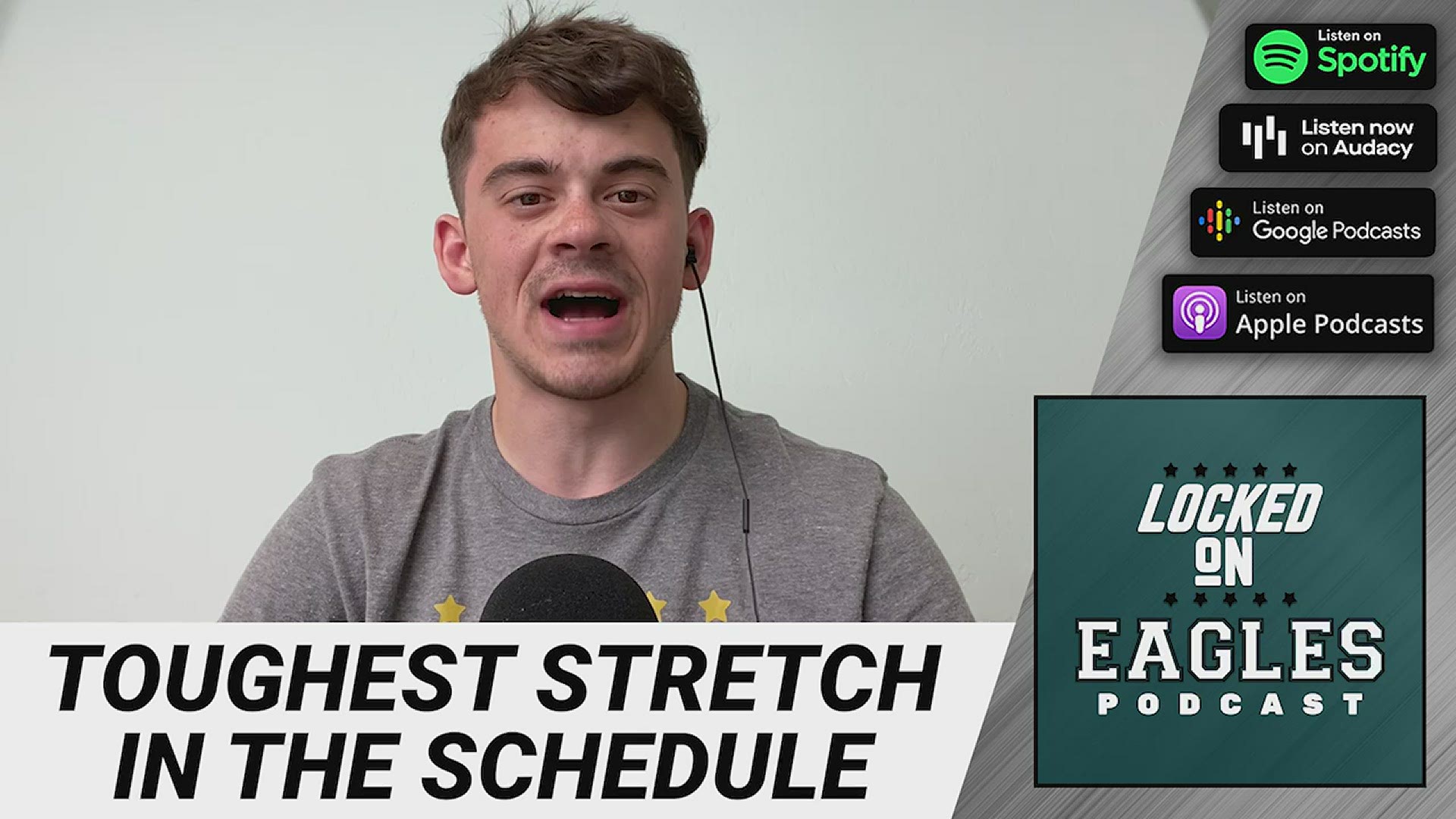 First-year Philadelphia Eagles coach Nick Sirianni took pains during the preseason not to give away his plans for the offense and how he will tailor it to the strengths of quarterback Jalen Hurts.

The big reveal will come Sunday when the Eagles open their season on the road against the Atlanta Falcons.

Sirianni was hired by the Eagles in January and has taken a hands-on approach with his starting QB, sharing some duties with offensive coordinator Shane Steichen and quarterbacks coach Brian Johnson. Sirianni runs the team's quarterback meetings.

Despite Sirianni’s intense focus on the quarterback position, the relatively inexperienced Hurts still has a say in the offense.