The Eagles still lead the division despite a losing record but the Giants moved closer with a 27-17 win on Sunday. 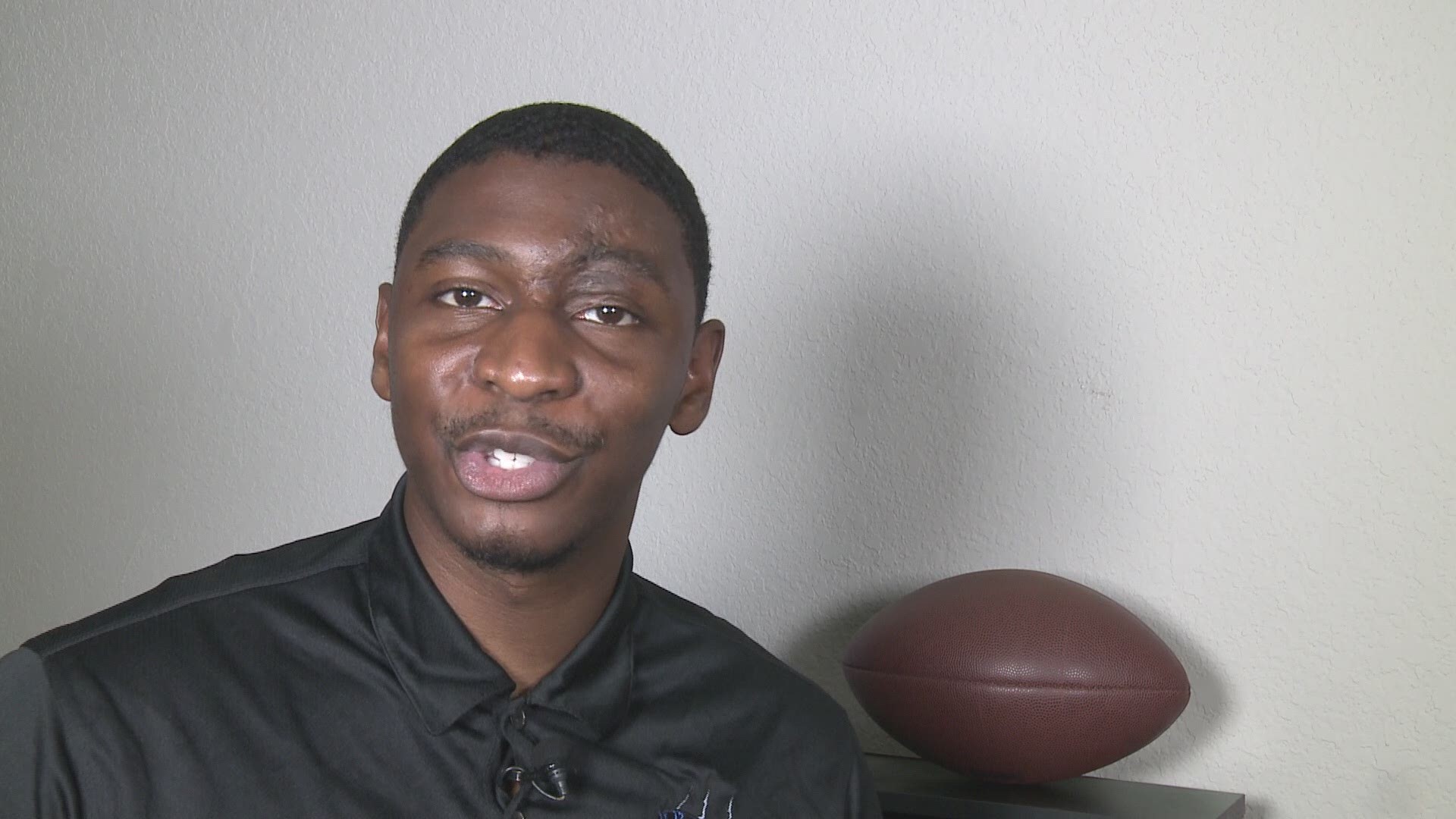 EAST RUTHERFORD, N.J. — A week off didn’t solve any of Philadelphia’s problems.

The Eagles were out of sync on offense, played poorly on defense and made sloppy mistakes on special teams.

It resulted in a 27-17 loss to the New York Giants on Sunday that tightened the race in the dreadful NFC East.

Carson Wentz and the rest of Philadelphia’s offense were out of sync following a bye. They were 0 for 9 on third downs. Boston Scott had a 56-yard TD run early in the third quarter but the Eagles couldn’t get closer.

The Giants improved to 3-7 under first-year coach Joe Judge with their second straight win, snapping an eight-game losing streak against Philly.

The Eagles still lead the division despite a losing record but the Giants moved closer and Philadelphia’s next five games are against teams with winning records.

Philadelphia will head to Cleveland to face the first of those teams in the Browns.