It was an incredible performance for a defensive unit that would not allow the offense to drag the Philadelphia Eagles down to a fourth-straight loss. 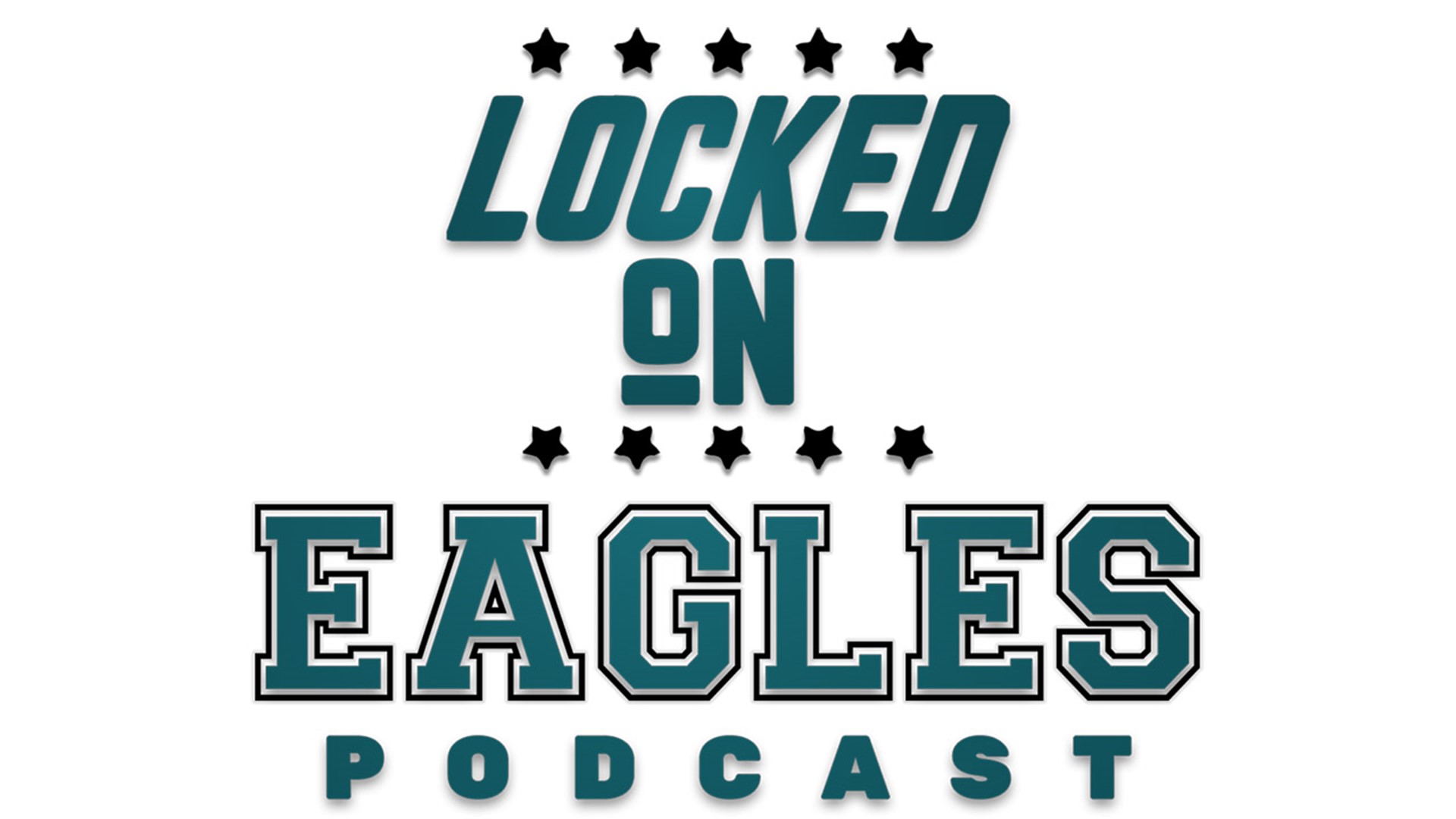 PHILADELPHIA — Heading into Sunday's matchup with the Carolina Panthers, nobody was under more pressure to bounce back than Eagles defensive coordinator Jonathan Gannon.

Philadelphia's defense had given up 83 points and nearly 900 total yards of offense in the previous two games for the teams.

Gannon was at the forefront of the issues.

The defense was giving up anything within 15 yards, and that fear of getting beat deep cost them in the run game as well with a lighter box, and no star linebackers or safeties to make up for that space.

Despite not having the talent at linebacker, Gannon still featured the position heavily, and even went as far as saying they "don't have a DIME defense".

A report surfaced Saturday that head coach Nick Sirianni had a heated discussion with Gannon, venting his frustrations about the soft scheme, and misuse of personnel.

That is especially true when it comes to cornerback Darius Slay and defensive tackle Fletcher Cox.

Clearly, Gannon was on an early hot seat.

That is until Sunday against the Carolina Panthers.

It looked like Gannon recognized the consistent issues within his unit and adjusted beautifully.

That adjustment allowed his starting two cornerbacks in Slay and Steven Nelson to have three combined interceptions from Panthers quarterback Sam Darnold.

The pass rush was equally as good as the coverage. The defensive line finished with three sacks on the day, including Cox's first of the season.

The two stars Sirianni felt Gannon wasn't putting in the best position to succeed had their best game of the season on Sunday.

Although he still didn't use DIME packages that go heavy on defensive backs, it was also good to see Gannon use a different rotation at linebacker.

2020 third round pick Davion Taylor finally got a chance to feature his speed and ability to get sideline to sideline, a trait severely lacking in the other linebackers. Taylor played in a career-high 34% of the defensive snaps, and the second-year prospect held his own.

It was an incredible performance for a unit that would not allow the offense to drag the Eagles down to a fourth-straight loss.

Gannon's self-awareness, recognizing how he was holding back this team, and making the adjustment: That was the key to the win.