Hurts runs for 2 TDs, Eagles come back to top Panthers 21-18

The Philadelphia Eagles battled back from a 12-point deficit to defeat the Carolina Panthers 21-18 on Sunday.

PHILADELPHIA — Jalen Hurts ran for two second-half touchdowns and the Philadelphia Eagles battled back from a 12-point deficit to defeat the Carolina Panthers 21-18 on Sunday and snap a three-game losing streak.

After T.J. Edwards blocked a Carolina punt, Hurts scored on a 6-yard run-pass option with 2:38 left to give the Eagles their first lead of the game.

Carolina’s Sam Darnold was intercepted three times, twice by Darius Slay, and sacked three times as the Panthers offense struggled against an Eagles defense that allowed 83 points and 851 yards in the previous two games.

The Eagles believe in what they call the “Dawg Mentality,” and that motto typified their 21-18 come-from-behind win on Sunday.

The offense couldn’t move the ball for nearly three quarters. So they relied on their defense and special teams until Jalen Hurst and the offense got on track, battling back to snap a three-game losing streak.

The team has a short week as they will host the Tampa Bay Buccaneers on Thursday Night Football on Oct. 14. 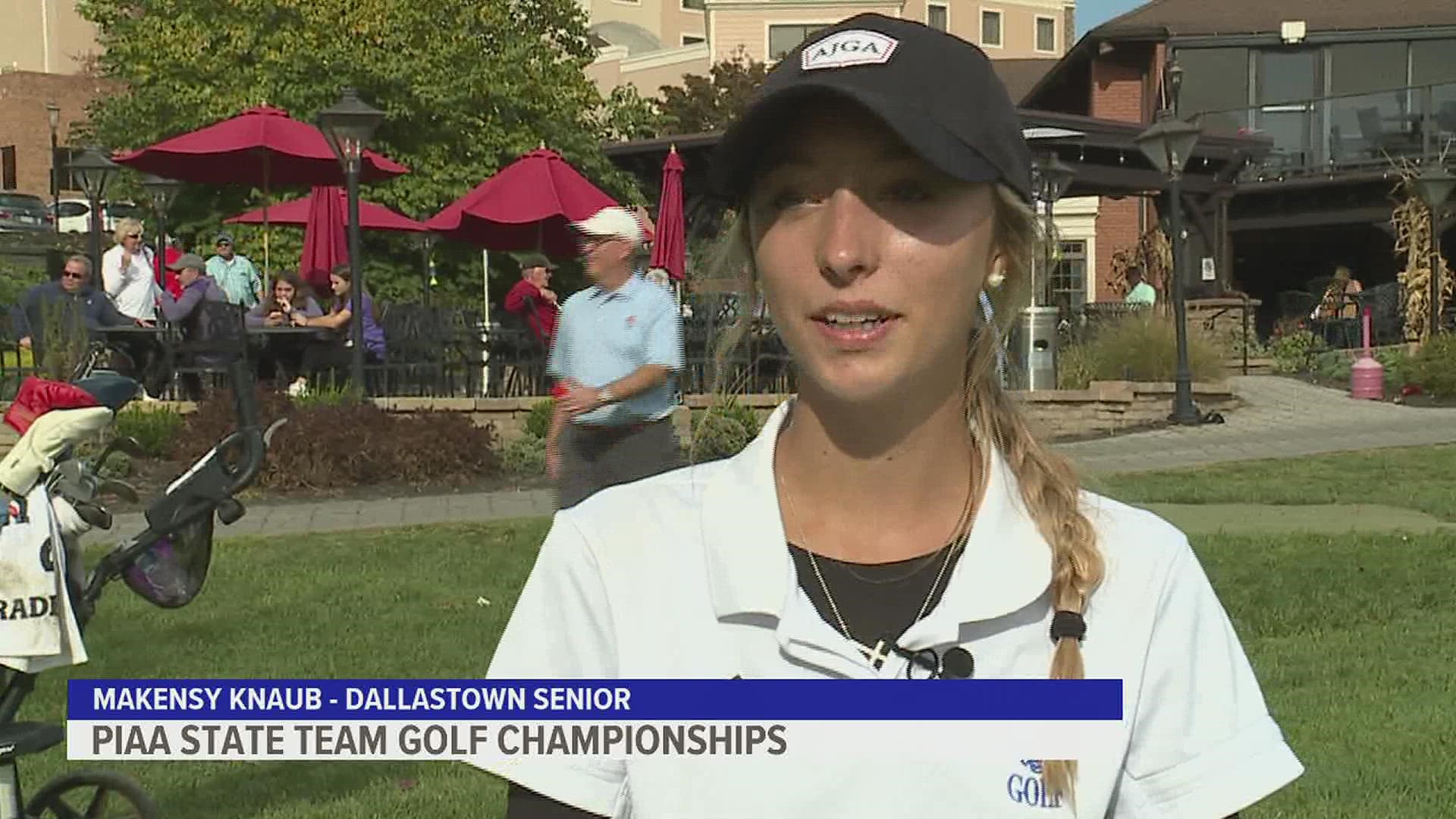