The Philadelphia Eagles traded up and selected the 2020 Heisman Trophy winner with the 10th overall pick of the draft. 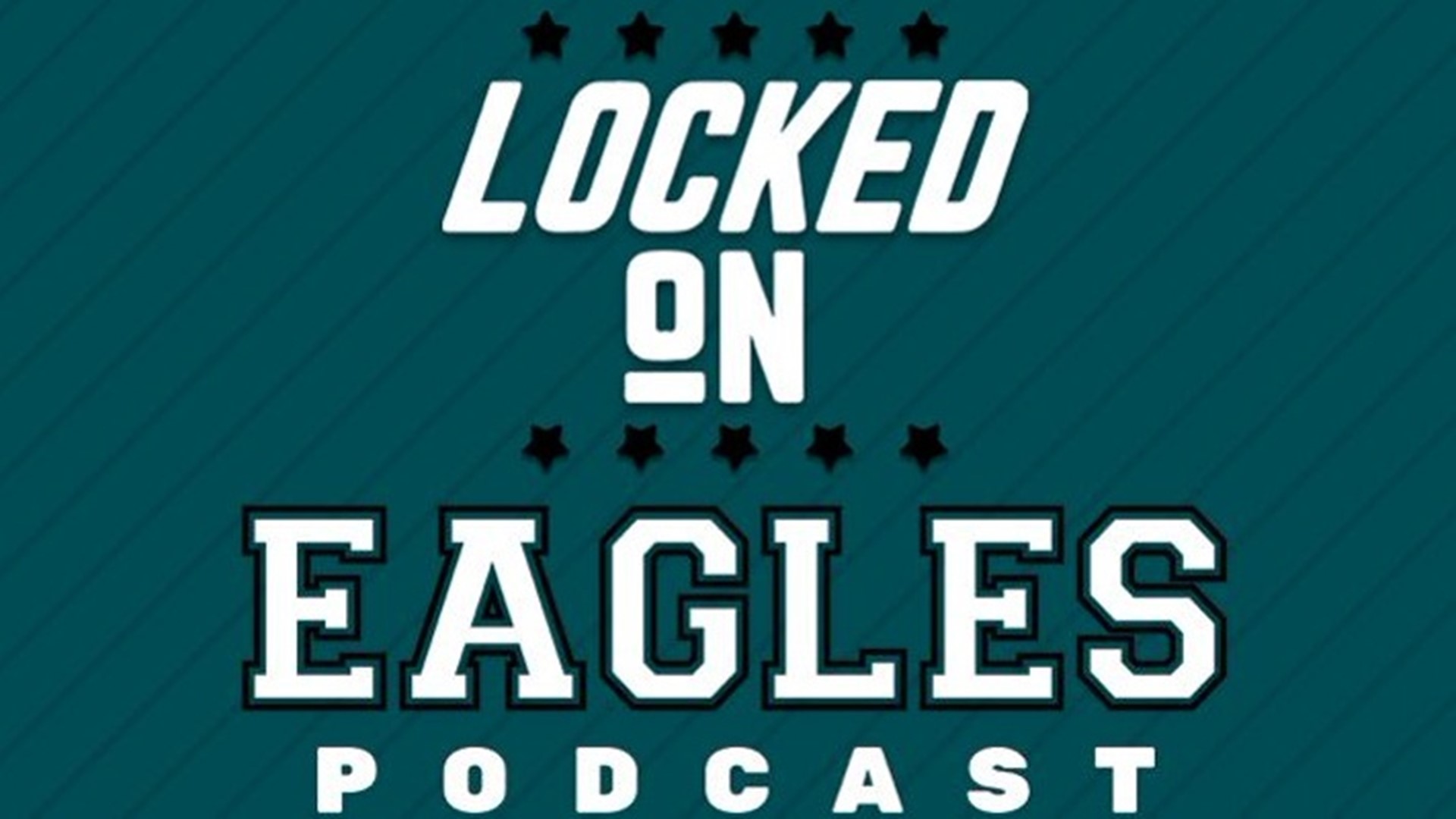 PHILADELPHIA — Editor's note: The above video is from April 26.

The Philadelphia Eagles have selected Alabama wide receiver DeVonta Smith with the 10th overall pick of the 2021 NFL Draft.

The team moved up to the 10th spot in the draft after making an interdivision trade with the Dallas Cowboys, relinquishing a third round pick to move up two spots.

Smith, 22, posted 1856 yards and 24 total touchdowns in his senior season at Alabama, where he was apart of a National Championship team and won the Heisman Trophy.

In his NCAA career, Smith scored 48 total touchdowns, and was even a punt returner on 11 occasions in his senior season.

The Eagles have a need at wide receiver, currently only boasting last year's first round pick, Jalen Reagor, at the other starting spot.