The Philadelphia 76ers were able to reshape the team's roster on Wednesday night, moving the contract of C Al Horford and acquiring G Seth Curry in a trade. 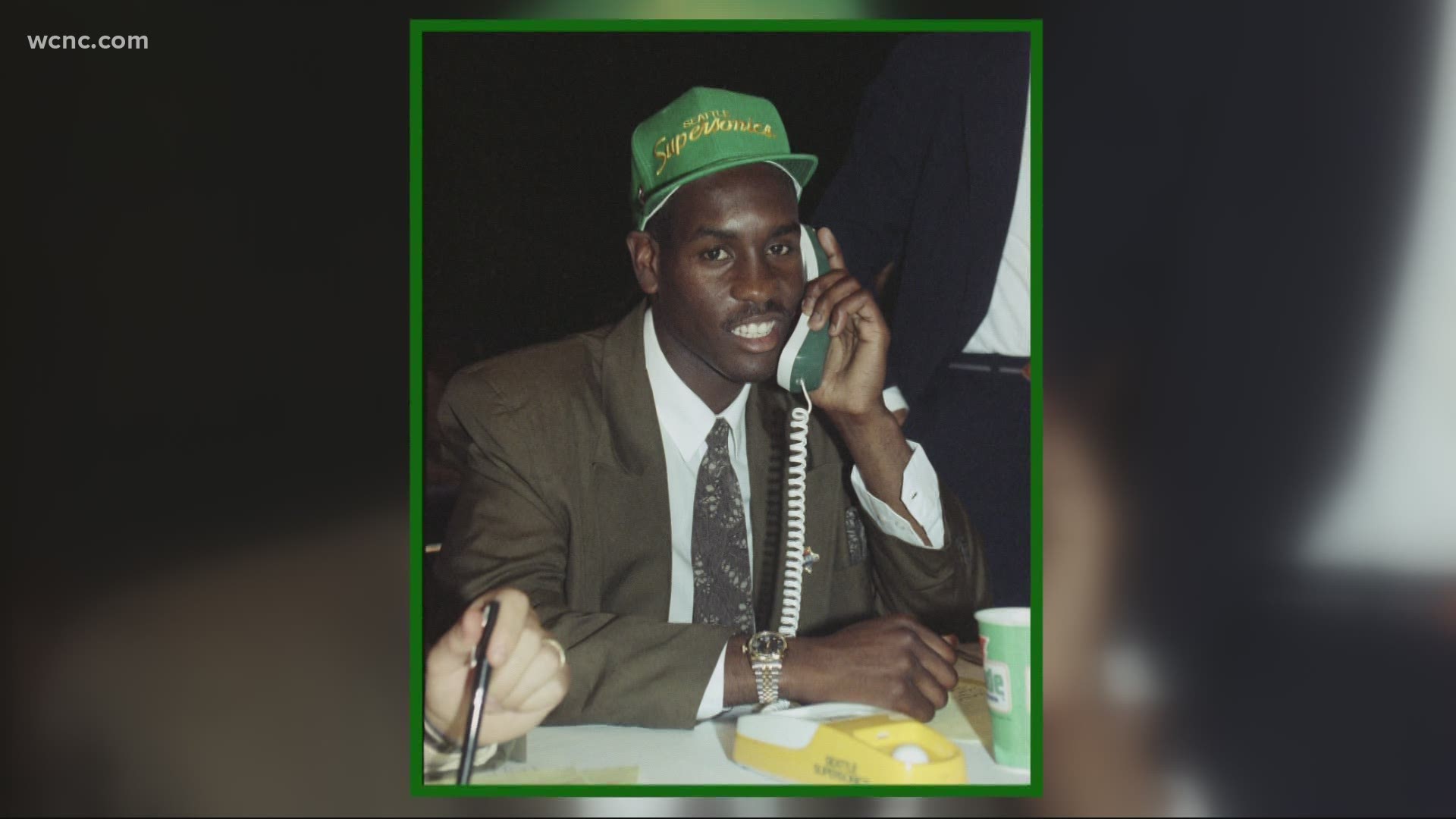 PHILADELPHIA — Editor's note: The above video is from November 17.

Heading into Wednesday's NBA Draft, the Philadelphia 76ers needed to remake the team's roster in order to have a chance at contention next season.

Early Wednesday evening, before the 2020 NBA Draft even began, the Sixers struck a deal with the Oklahoma City Thunder, sending center Al Horford and his lofty contract to the Thunder for wing players Terrance Ferguson and Danny Green.

To complete the deal, the Sixers attached a second round pick in last night's draft and a 2025 first round pick to facilitate the move, according to reports.

By moving Horford, 34, the Sixers remove a significant salary from their books, saving the team an estimated $18 million in tax penalties and nearly $8 million in salary.

The deal was the first draft night move for the Sixers, who sat back until pick 21 to select former Kentucky guard Tyrese Maxey.

Maxey, 20, stands 6'3" tall and is described as a "capable all-around guard who can score in bunches when his jump shot is falling," according to NBA.com.

Overall, Maxey fits the mold of wing players the Sixers were aiming to acquire, and marked the third new player of the night for Philadelphia.

However, the team would not be finished, waiting just minutes later to trade G Josh Richardson and a second round pick to the Dallas Mavericks for G Seth Curry.

Richardson was another player that was clearly not apart of the Sixers' plans going forward.

In Curry, 30, the Sixers are acquiring a 3-point shooter who shot a career-high 45.2% from beyond the arc last year. It's also worth noting that he is the son-in-law of new Sixers coach, Doc Rivers.

Finally, the Sixers added a pair of players in the second round, selecting G Isaiah Joe from the University of Arkansas and F Paul Reed from DePaul with the 48t and 58th picks respectively.

Morey addressed the media after an active draft night for the team: