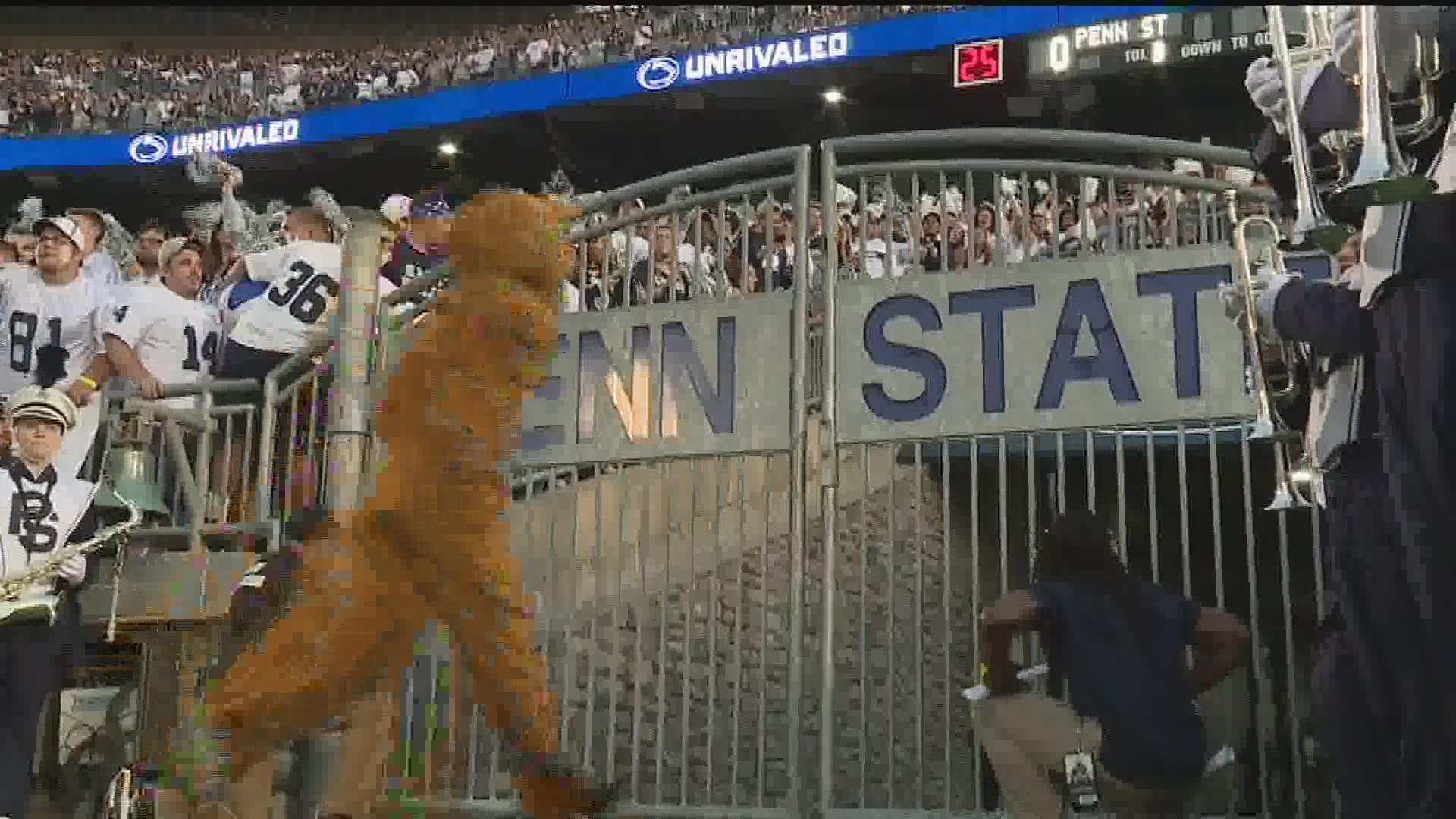 YORK, Pa. — It has been an emotional 48 hours for parents of Penn State football players.  First it was the suspension of team activities over the weekend and then reports of  a cancelled season.  The Penn State Football Parents Association released a letter in support of the season going forward.  President Dianne Freiermuth also spoke to FOX43 about the emotional roller coaster for the kids and why the parents feel that actually being on campus and playing is the safest environment for the players.