Opinion: WSU QB Anthony Gordon should have been taken in the NFL Draft

Gordon went undrafted and signed a free agent deal with the Seattle Seahawks. 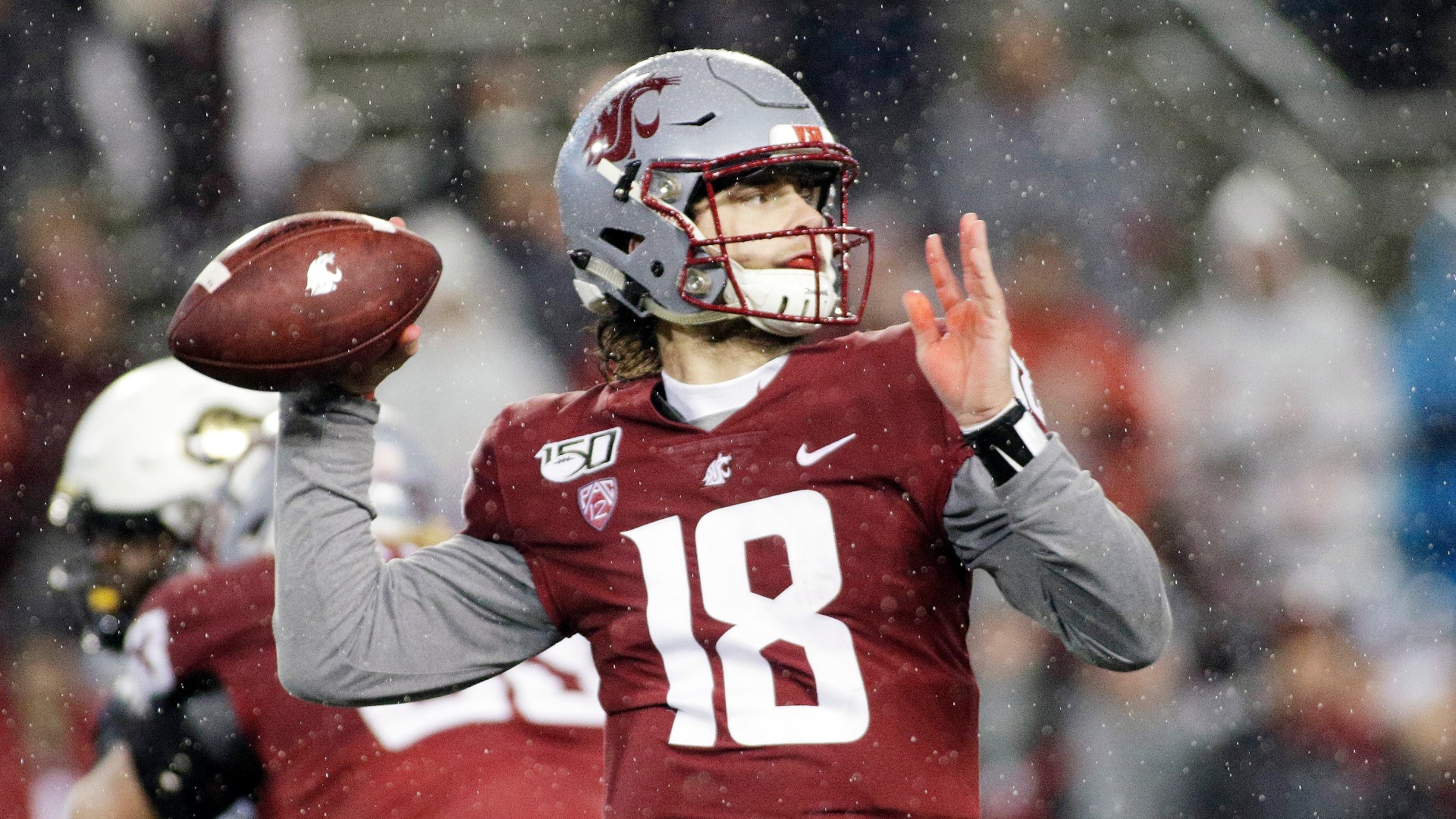 Pick by pick went by on Saturday in the final round of the NFL Draft.

As each went by, Washington State quarterback Anthony Gordon went undrafted. Quarterbacks that didn't seem to be on the radar suddenly were while the NCAA's leader in passing yard per game was passed by. It stayed that way through the conclusion of the draft.

It was a surprise as many draft experts had Gordon being drafted.

Simply put, he should have been drafted.

If you look at passer rating, Gordon ranks higher than any quarterback taken instead of him on the last day of the draft. Passer rating makes for a good metric when comparing Gordon to other quarterbacks because his gaudy statistics from a dominant passing offense gets averaged out.

It was odd seeing some quarterbacks taken before Gordon like Iowa's Nate Stanley to the Minnesota Vikings in the seventh round. Stanley never had a season where he had a completion of 60 percent. In his final season, he had six touchdowns and seven interceptions in conference play.

Picks like those were confusing how that translates to a better quarterback than Gordon. The physical attributes could be disputed, but you can't debate production.

Gordon is efficient and completed the ball as well as anyone in the NCAA last season.

Nonetheless, he was still a very sought after free agent when the draft concluded. He signed with the Seattle Seahawks.

This situation could be good for Gordon as the Seahawks currently don't have a backup quarterback. Last year that role belonged to Geno Smith, who is now a free agent. Seattle will likely bring in some signal callers for training camp and preseason to see who should be the backup, but Gordon will have a solid chance to stick on the roster regardless.

RELATED: WSU's Dezmon Patmon selected by the Indianapolis Colts in the NFL Draft