Simone Biles will blow your mind with this new vault

This has never been attempted by a woman in international competition. Will she bring it out at the Olympics? 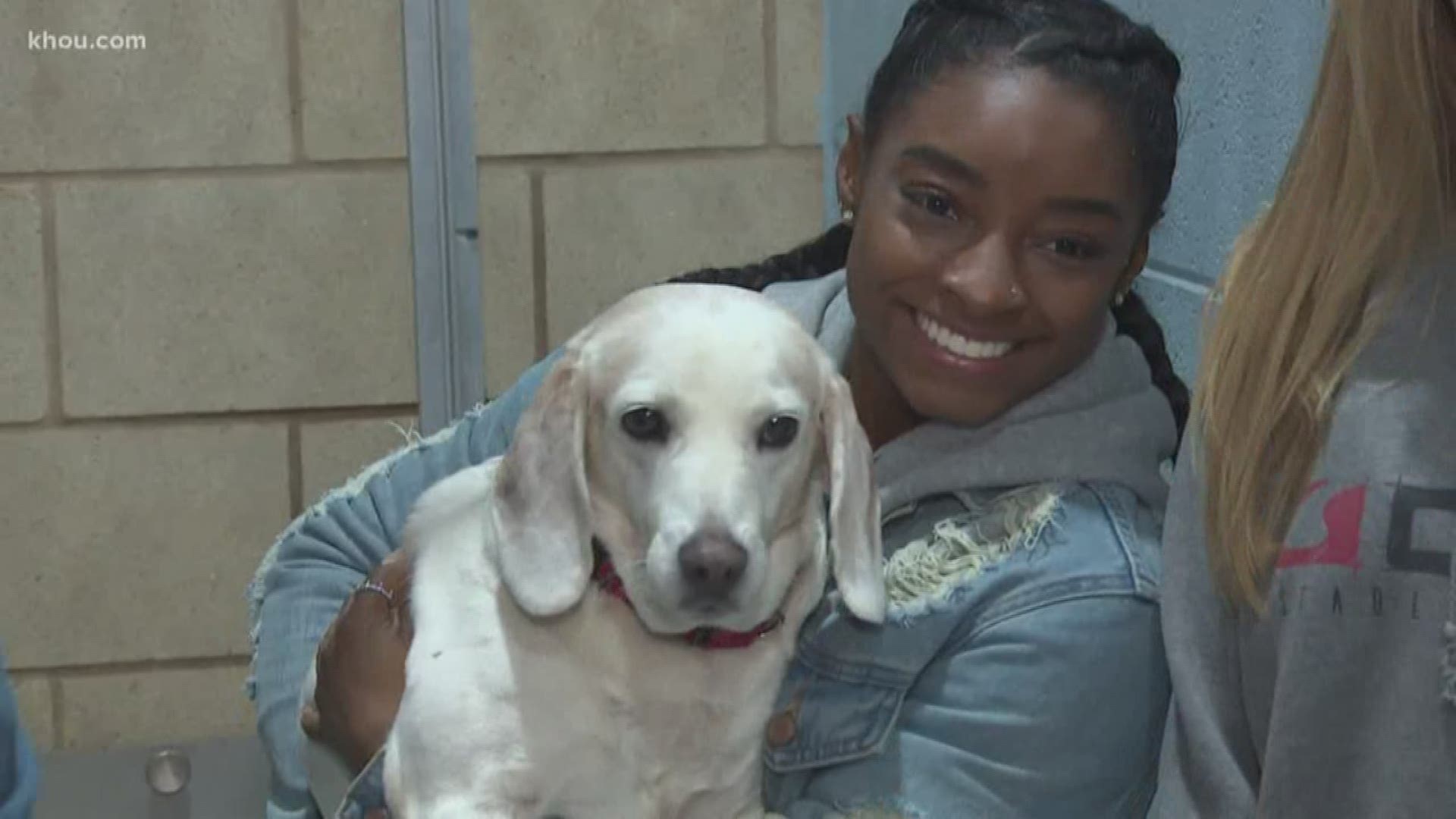 Scroll down to watch the video

U.S. gymnast Simone Biles has made a habit of introducing new moves on the competition floor that no one has ever seen. This week, she tweeted out a video of a new vault that some speculate could be rolled out at the Olympics in Tokyo this summer.

The move is a Yurchenko double pike. It's a roundoff onto the springboard, a back handspring onto the vault, and ends with a piked double backflip to the landing.

The video Biles tweeted out shows her performing the move. The landing happened in a foam pit to avoid injury, but she went in feet first.

This video shows the move at a slower speed.

Biles' tweet included a caption of peeking eyes and "2020?" leaving some to believe she was hinting at a debut this year.

Why the big deal? Because the move has never been attempted by a woman in international competition, according to Blythe Lawrence with Rocker Gymnastics. She said it looks like the move is ready to land on a hard surface.

The move is extremely difficult and potentially dangerous. Sportswriter Emily Giambalvo of The Washington Post reports that if the vault is done without enough rotation, the gymnast could end up with head or neck injuries. Giambalvo also speculates that Biles may not use it. Biles already dominates her competition with the arsenal she has now, so she doesn't need to add this.

But, there's always an exhibition gala at the end of the competitions. So with no pressure on her, who knows if Biles will show it off then.