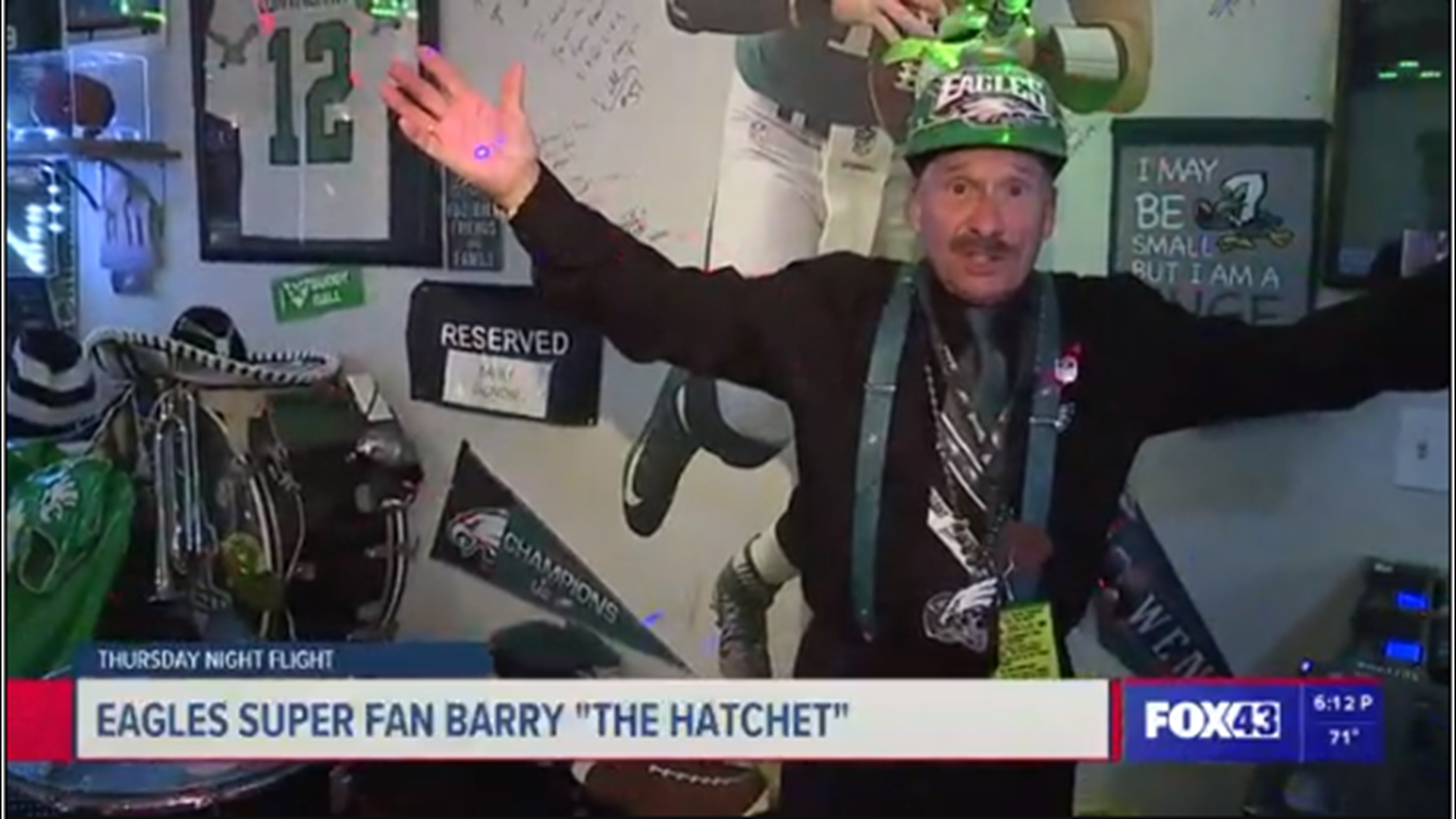 PHILADELPHIA — Editor's note: The above video is from October 22.

The Philadelphia Eagles (finally) have their man.

The 39-year-old assistant served under former Eagles offensive coordinator Frank Reich, the head coach at Indianapolis. Siriani spent three seasons with the Colts and has previous stints as an assistant with the Kansas City Chiefs and the San Diego Chargers.

While he has never called plays, Siriani is credited with contributing to the Colts' offensive scheme under Reich, who performed similar duties with the Eagles under Pederson before being hired by Indianapolis following Philadelphia's Super Bowl win in 2018.

McDaniels appeared to be the front-runner to land the Eagles' job before they spoke to Siriani, whose interview lasted through Monday night and resumed Tuesday morning.

He joined the Chargers in 2013 as an offensive quality control coach before taking over as quarterbacks coach in 2014 and wide receivers coach in 2016-17.

He became the Colts' offensive coordinator under Reich in 2018 and has served in that capacity ever since.

Eagles are hiring Colts' OC Nick Sirianni as their head coach, sources tell ESPN. Sirianni spent three seasons as a Chiefs' assistant coach, five seasons with the Chargers, and the past three with the Colts. Now the 39-year-old Sirianni becomes the lead man in Philadelphia.

From an NFL source familiar w/ Sirianni’s credentials as a HC:

“Good guy, solid candidate. Fairly smart but not super smart. Concern is he is likely to top out at a B-level coach for team that is in the mix to make the playoffs, but not a real SB chance. Low drama, even keel.”