On Sunday, ESPN the aired the first two episodes of its 10-part documentary series, "The Last Dance," about Michael Jordan's Chicago Bulls. 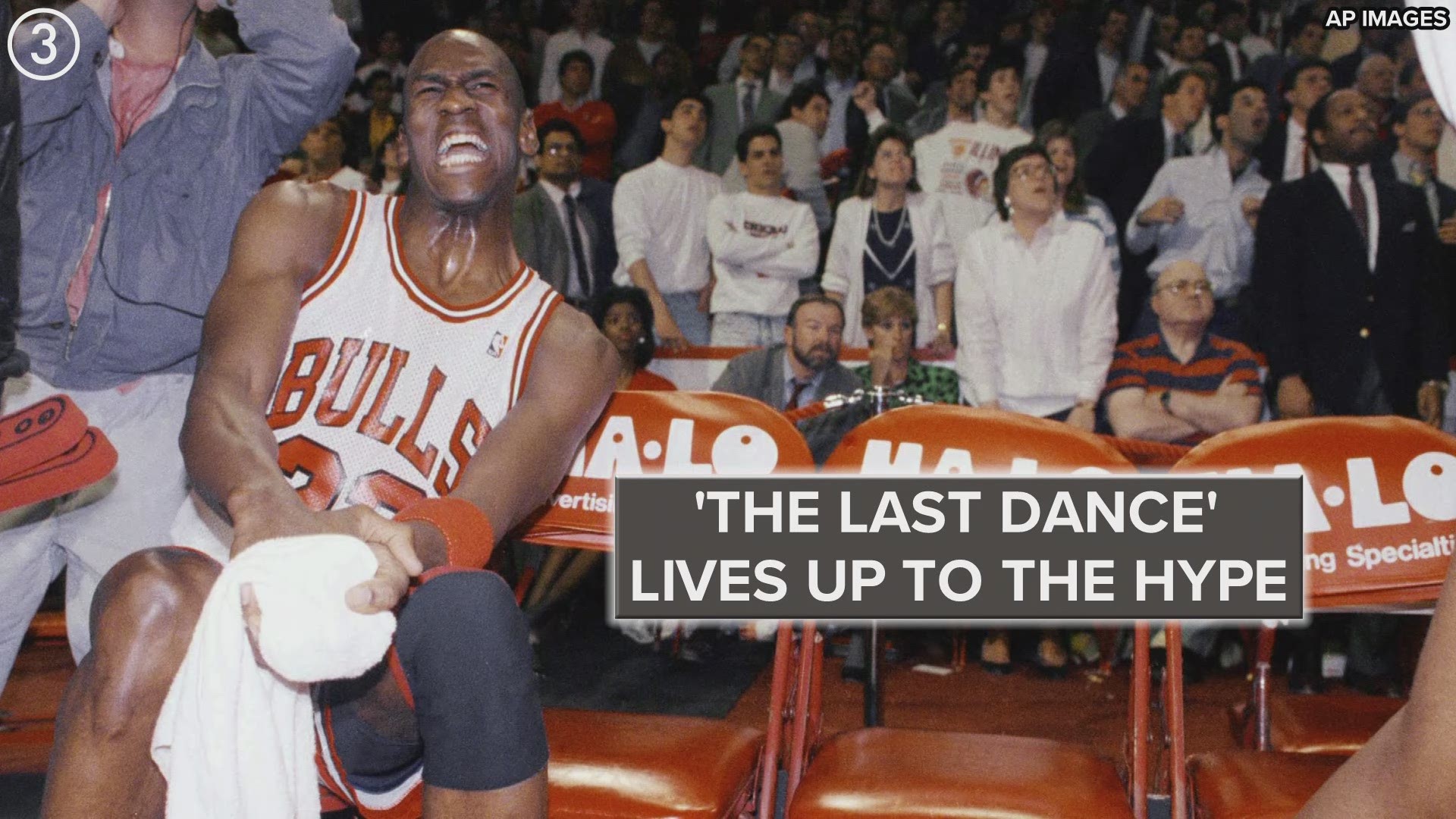 The coronavirus (COVID-19) may have put the sports world temporarily on hold, but you wouldn't have known it following social media on Sunday night.

With ESPN airing the first two episodes of its highly anticipated documentary series, The Last Dance all of social media joined in to share their thoughts on Michael Jordan and the Chicago Bulls, as if they were live-tweeting a real-time NBA game.

Featuring never before seen footage and unprecedented access from the 1997-98 season, The Last Dance is a 10-part series focused on Jordan's historic run with the Bulls, in which they won six NBA championships. Originally set to be released in June, ESPN moved up the release of the series after the coronavirus put the NBA season -- and the rest of sports -- on hold.

Episode 1 of the series focused on Jordan's rise to NBA superstardom, while Episode 2 detailed Scottie Pippen's journey and eventual contract dispute with the Bulls. Chicago general manager Jerry Krause is also a central figure in the series, which thus far has included revelations including that the 1984-85 Bulls were known as "the Bulls traveling cocaine circus."

Here are some of the best tweets from Sunday night's viewing:

Episodes 3 and 4 of The Last Dance will air on ESPN on Sunday, April 26. 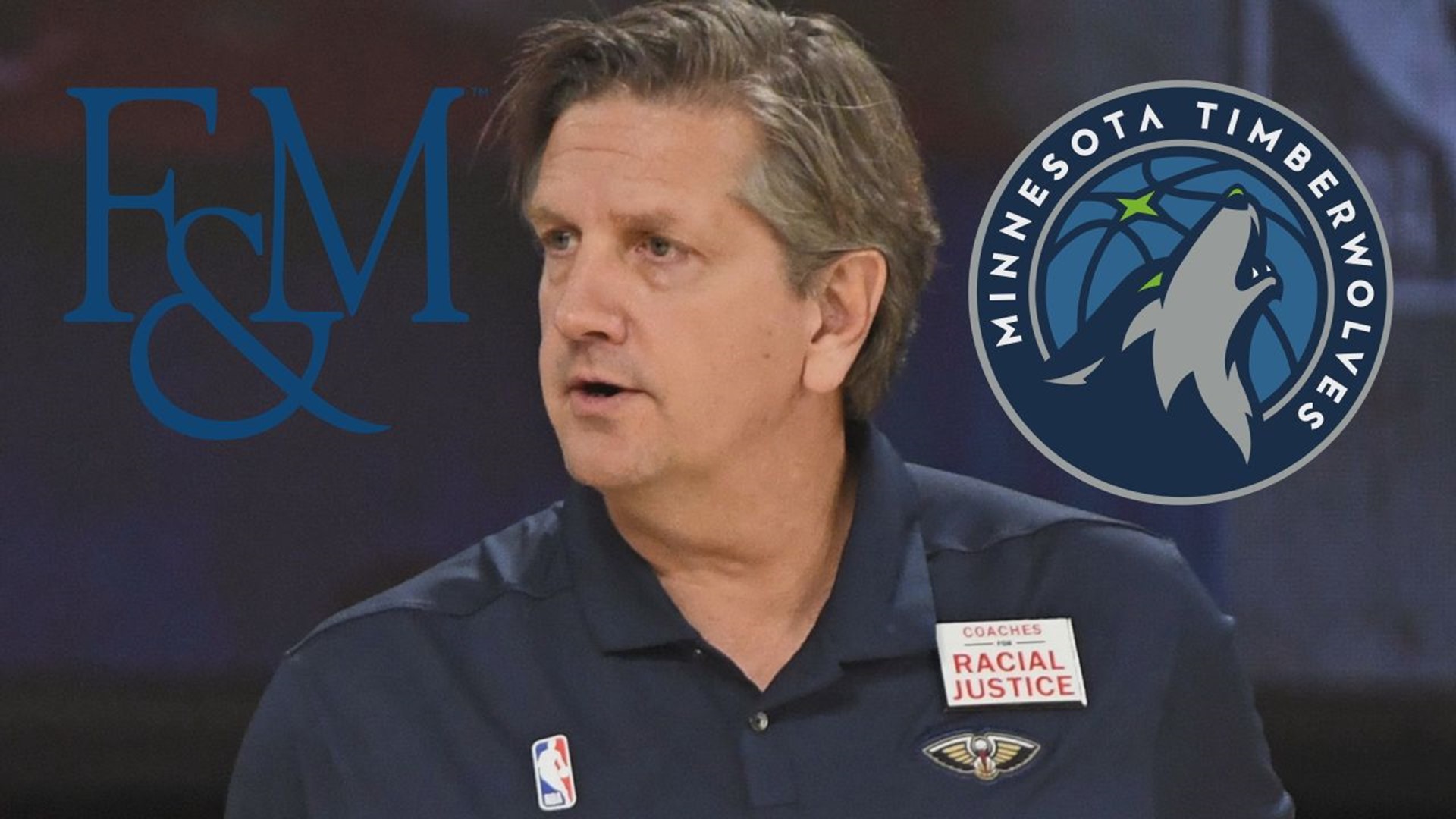