Michael Jordan's The Last Dance: Cleveland reacts to 'The Shot'

Cleveland Cavaliers fans had a hard time watching a particular portion of the third episode of 'The Last Dance' on Sunday. 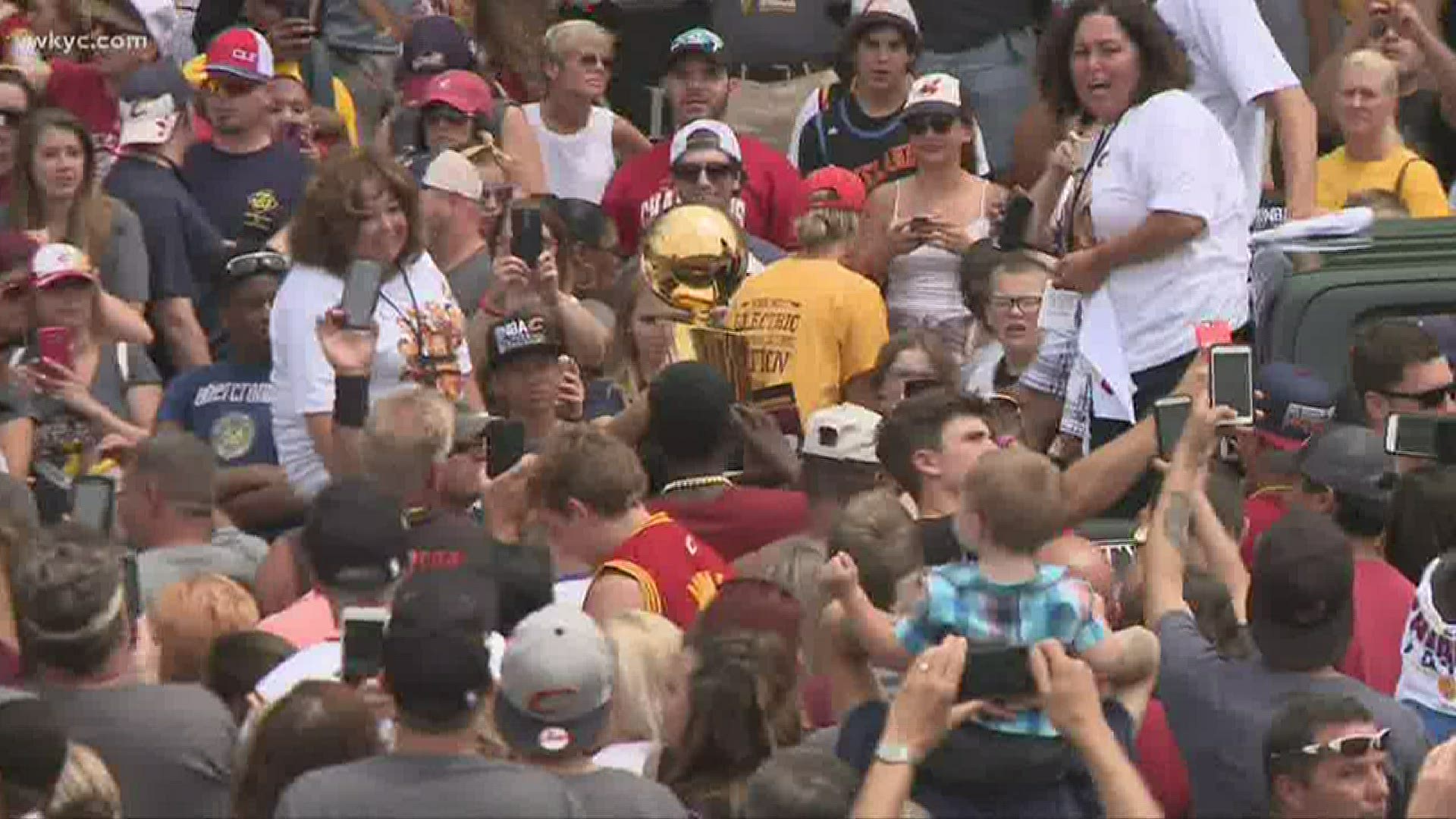 ESPN's Michael Jordan-focused documentary series The Last Dance continued on Sunday with the airings of its third and fourth episodes.

But while the 10-part series has been highly welcomed by fans in search of a distraction with the sports world temporarily on hold, those in Cleveland had a hard time watching a particular part of Episode 3.

As the series continued to chronicle Jordan's rise to NBA stardom, it was inevitable that the Cavaliers would find themselves front and center. And that turned out to be the case on Sunday night as the series retold Jordan's series-winning buzzer-beater over Craig Ehlo during the first round of the 1989 Eastern Conference Playoffs.

While the moment known simply as "The Shot" was one of the defining moments of Jordan's career, it was also one of the most heartbreaking in Cleveland sports history. And the pain was still apparent on social media on Sunday night with fans and even former Cavs greats who were playing in the game weighing in on the retelling.

RELATED: Commentary: Sports will be back; let’s make sure it’s done the right way