Mark Price reacts to reliving 'The Shot' during 'The Last Dance'

Cleveland Cavaliers great Mark Price took to Twitter on Sunday to share his thoughts on having to relive 'The Shot' during ESPN's airing of 'The Last Dance.' 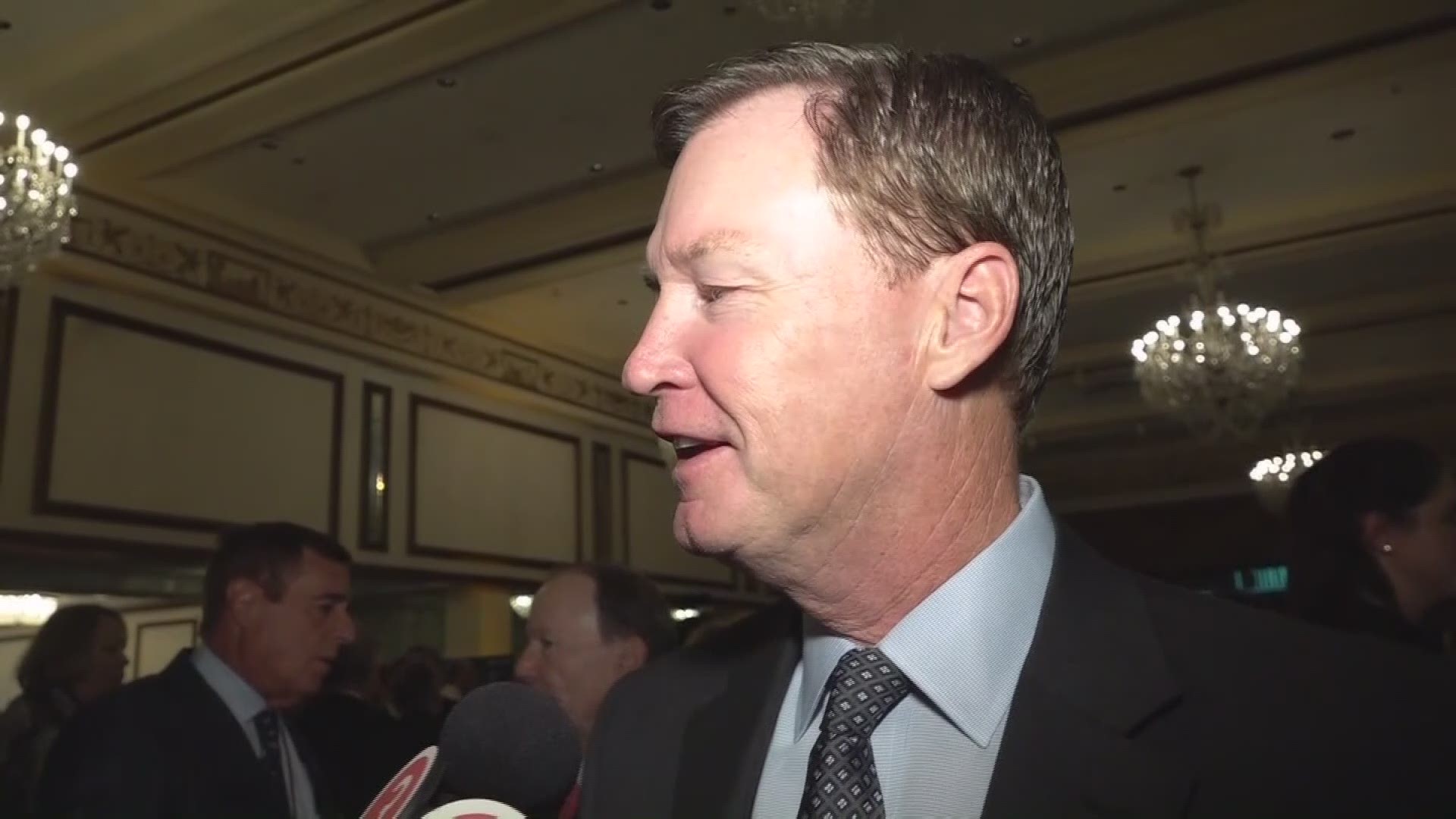 For the second straight week, ESPN's Michael Jordan-based documentary series The Last Dance captivated the attention of the sports world with the airings of episodes 3 and 4.

Episode 3, in particular, was a painful one for Cleveland Cavaliers fans to watch, as it retold the story behind Jordan's series-clinching buzzer-beater in the first round of the 1989 Eastern Conference Playoffs -- known simply as "The Shot."

While "The Shot" may have been one of the defining moments of Jordan's career, it was also one of the most heartbreaking in Cleveland sports history. So much so that Cavs great Mark Price -- who played in the game -- took to Twitter on Sunday night to admit that he wasn't able to enjoy the series until it got past that particular moment.

"At least our episode #TheShot is over in episode 3 of #LastDance," Price wrote. "Now maybe I can enjoy the rest of it, lol!"

While "The Shot" may have been painful to re-live, the third episode of The Last Dance was kind in its remembrance of the late-1980s-early-1990s Cavs, who it portrayed as one of the NBA's up-and-coming teams. Those Cleveland squads, however, were never able to get past Jordan's Bulls, who ended the Cavs' playoff runs five times between 1988 and 1994.