Taking to Twitter on Thursday, LeBron James expressed disappointment in not being able to play against the Cavaliers in Cleveland. 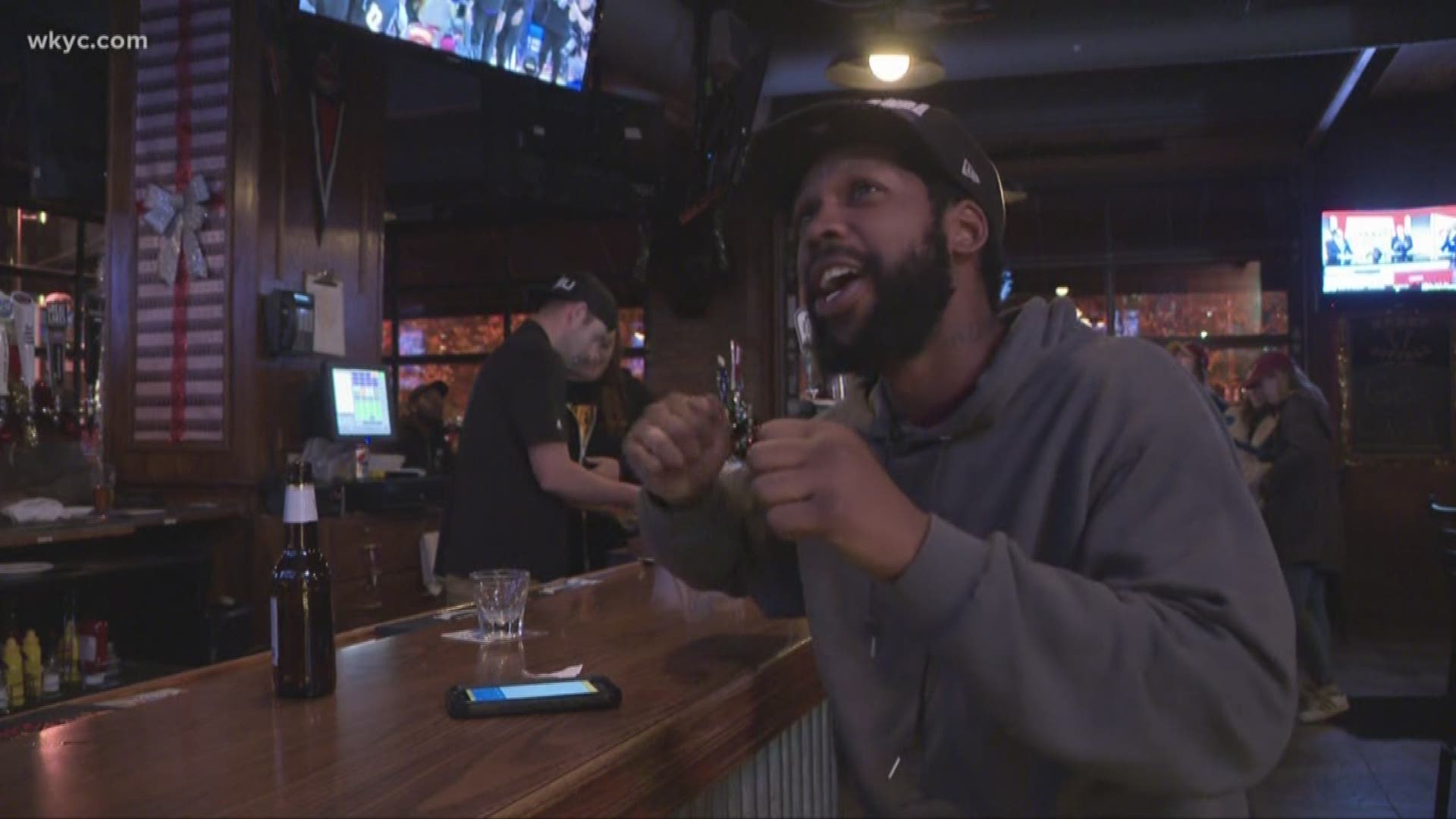 As a member of the Cleveland Cavaliers for 11 seasons, LeBron James used to play at least 41 games in Northeast Ohio each year.

But as a member of the Los Angeles Lakers, the Akron native's in-season appearances in Northeast Ohio have been limited to one game per year.

James' return to Cleveland this year, however, has been postponed and in all likelihood, canceled, with the NBA season currently suspended due to concerns regarding the coronavirus (COVID-19). On Thursday afternoon and hours before James' Lakers were originally scheduled to face the Cavs at Rocket Mortgage FieldHouse, the 4-time MVP took to Twitter to express disappointment that he wouldn't be playing in front of his hometown fans.

"Was so looking forward to being back in Cleveland tonight playing in front of my family, friends and fans I spent 11 years of my career with," James tweeted. "Always a special place in my heart! Until next time!"

James closed his post with the hashtags #TheKidFromAkron and #StaySafe.

As for when next time will be, that remains unclear.

While its season is currently suspended, the NBA appears intent on returning to the court to complete the 2019-20 campaign in some form, a move that possesses the potential to permanently alter the league's calendar. Even if the league is able to return as early as mid-May, it seems likely it will do so with either ran abbreviated regular season or by jumping directly into the NBA Playoffs.

Should the NBA 2019-20 season resume at some point, James' Lakers will be considered one of the favorites to win the league's championship. Prior to the season being suspended, the Lakers laid claim to the best record in the Western Conference at 49-14, as James was in the midst of a late-MVP campaign push with averages of 25.7 points, 7.9 rebounds and a league-high 10.6 assists.

RELATED: LeBron James reacts after NBA suspends season for coronavirus: ‘What we really need to cancel is 2020’