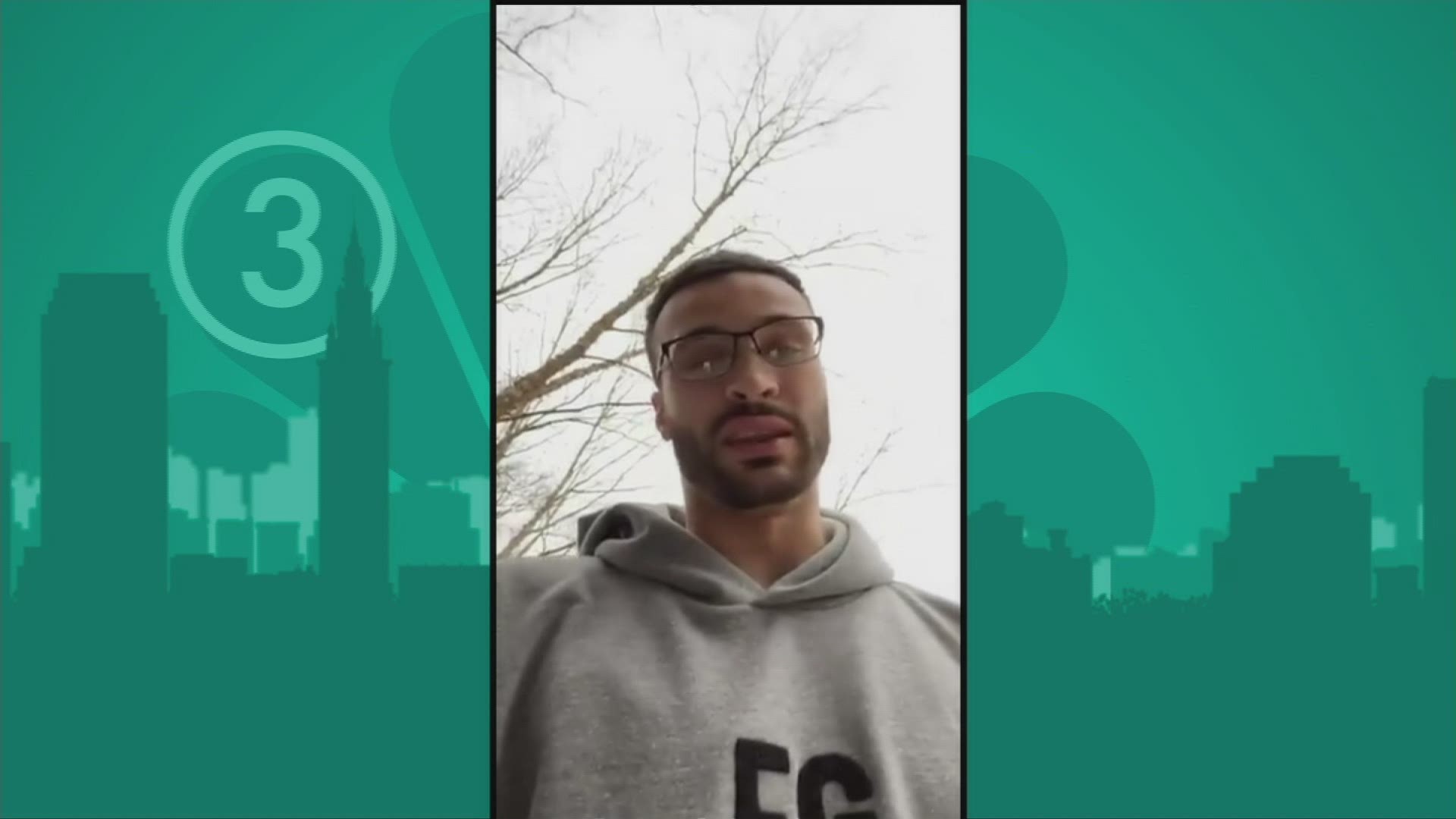 Missing out on Cleveland sports during the stay at home order? FOX Sports Ohio has you covered.

Members of the Cavaliers broadcast team have come together to produce weekly episodes all about the beloved Cleveland team during the time away from the game.

The 30-minute episodes will feature members of the broadcasting team like John Michael, Austin Carr, and Angel Gray talking all things Cavs and NBA, and possibly even bringing in current Cavs players onto the show.

The first episode will have a special appearance by Cavs assistant coach Antonio Lang and will air on Sunday at 7:30 p.m. ET. Following the first episode, Game 1 of the iconic 2016 NBA finals will air at 8:00 p.m. and the network will play games two through seven every night leading up to the final game on Saturday, April 18.

RELATED: ESPN to air Games 5 and 7 of 2016 NBA Finals on Wednesday night

RELATED: Kevin Love addresses coronavirus & anxiety: ‘Nothing unites us like a common enemy’