'Just happy to be able to support the communities that have always supported me!' 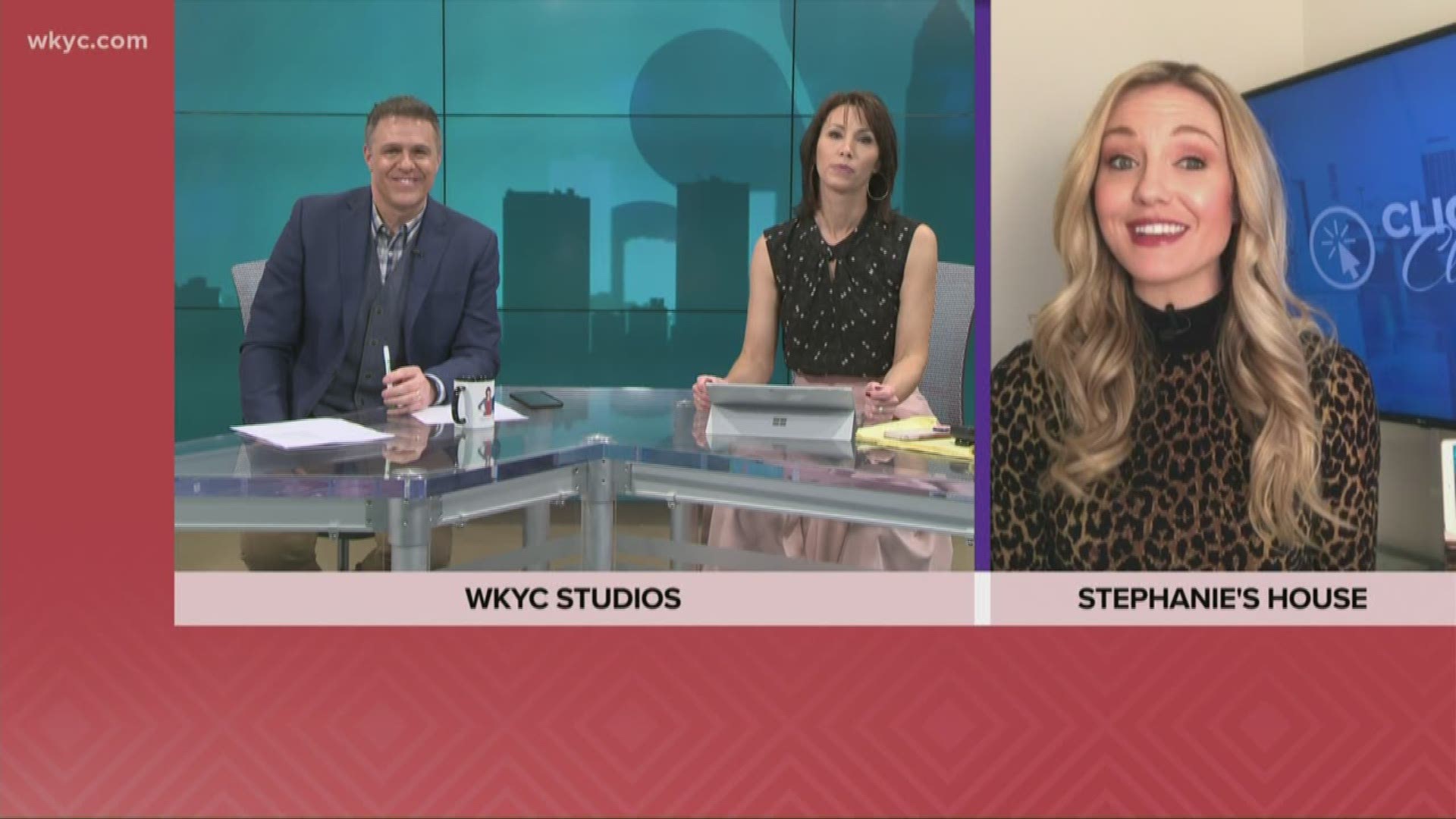 AKRON, Ohio — As Northeast Ohioans know, when we're in trouble, we all step in and help. One well-known native son is taking that to heart.

Cavaliers forward Larry Nance Jr., who was born and raised in the Akron area, has donated $50,000 each to the Akron-Canton Regional Foodbank and the Greater Cleveland Food Bank in an effort to help those needing meals during the coronavirus pandemic. The team tweeted that Nance was a "hometown hero," and the 27-year-old responded that he was "just happy to be able to support the communities that have always supported me!"

Nance's father Larry Sr. is one of the greatest players in Cavs history, and junior graduated from Revere High School in Richfield before playing college ball at Wyoming. He began his NBA career with the Los Angeles Lakers in 2015 as a first-round draft pick, but was traded to his hometown less than three years later, taking on his dad's retired No. 22 and helping Cleveland win its fourth straight Eastern Conference championship.

While the Cavs' fortunes have dipped since then, the club did reward Nance's efforts prior to the 2018-19 season with a four-year contract extension. He was continuing to improve this year before the NBA suspended play due to the spread of the virus, averaging a career-high 10.1 points per game along with 7.3 rebounds per game, as well as a team-high 3.9 win shares.

Nance is not the only member of the Cavaliers to give back to the community during this difficult time: Kevin Love has pledged $100,000 through his foundation to help Rocket Mortgage FieldHouse workers (particularly those dealing with anxiety), and the organization itself will also pay those employees as if every regular season game were still happening. In addition, former teammate and Cavs legend LeBron James' I PROMISE School in Akron will be working to assist students and families despite classes currently being on hold across Ohio.

RELATED: Kevin Love addresses coronavirus & anxiety: ‘Nothing unites us like a common enemy’

RELATED: Worker at GOJO's Cuyahoga Falls location, where Purell is made, 'may have' coronavius