According to Shams Charania of Stadium, the Cleveland Cavaliers and Andre Drummond have agreed to a buyout. 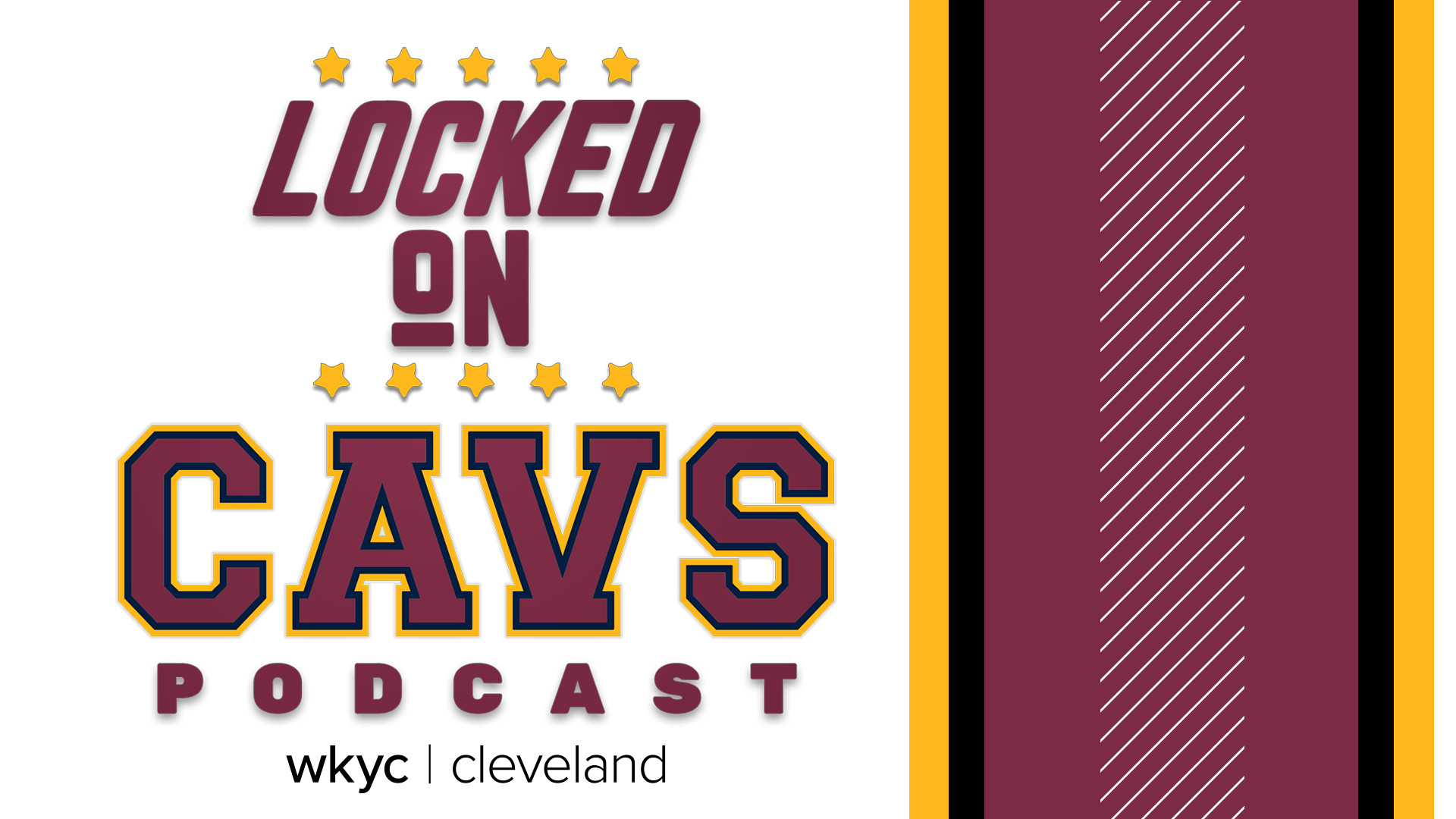 CLEVELAND — The Andre Drummond era in Cleveland is officially over.

Drummond and the Cavaliers have agreed to a contract buyout, making the two-time All-Star a free agent. Shams Charania of The Athletic was the first to report the story, and the team confirmed it hours later.

"I want to thank Andre for his contributions to our team both on and off the court, and for his professionalism and mutual cooperation as we navigated through this process with him and his representation. We have great respect for Andre as a person and a player here in Cleveland and we are happy to have reached an outcome that is in the best interest of both Andre and our team. We wish him and his family all the best in the future."

The buyout between the Cavs and Drummond has long been expected and was all but a certainty after Cleveland failed to find a deal to trade the 27-year-old center ahead of Thursday's 3 p.m. ET NBA trade deadline. Last month, the Cavs and Drummond mutually decided to have him stop playing as the Cavs sought a trade that ultimately never happened.

Acquired from the Detroit Pistons in exchange for the expiring contracts of John Henson and Brandon Knight a season ago, Drummond appeared in 33 games over the course of his two seasons in Cleveland, averaging 17.5 points and 12.9 rebounds. The Los Angeles Lakers, Brooklyn Nets, Dallas Mavericks and New York Knicks have all been speculated as potential destinations for the Connecticut product, who averaged 17.5 points and 13.5 points in 25 games this season.

With Drummond no longer a member of the Cavs roster and JaVale McGee having been traded to the Denver Nuggets, Jarrett Allen and Isaiah Hartenstein are now the primary centers on Cleveland's roster.

On Friday's Locked on Cavs Chris Manning and Evan Dammarell discuss the moves the Cavs made and didn't make ahead of the NBA Trade Deadline with WKYC's Ben Axelrod.

SUBSCRIBE: The Locked On Cavs podcast is on Apple Podcasts, Spotify, Stitcher and wherever you listen to podcasts.