Fast Lane: NASCAR returns; Williams Grove hopes to be back racing in June

After a 10-week hiatus, NASCAR made its return to the track but with strict safety measures in place. 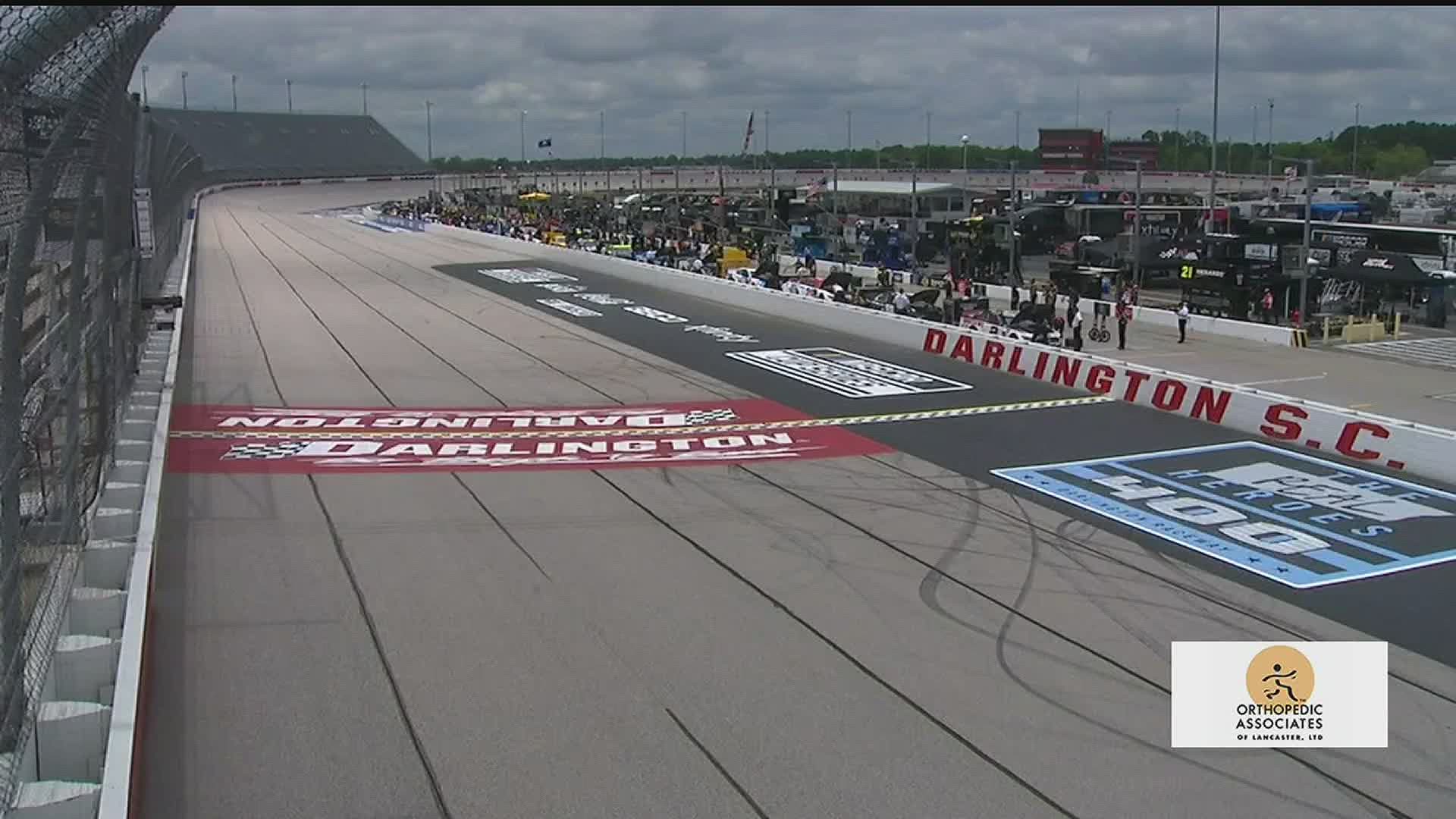 NASCAR: It's been 10-weeks, 71 days or over 1,700 hours since the last NASCAR race on March 8th. Finally, team arrived in Darlington, South Carolina to race without spectators for the first time in the 72-year history of NASCAR. But that isn't even the strangest part. There wasn't practice or qualifying. Drivers lined up to start the race based on points.

They also kept things the a bare minimum. Only essential personnel at the track, team rosters limited to 16 per-team and you must wear a face mask.

"The whole world has been waiting for something to happen and I think this is that something here at Darlington," said Clint Boyer, NASCAR Cup Driver #14.

When the green flag waved on the Real Heroes 400 at Darlington. Racing looked the same on the track with a full 40 car count. It was Ryan Neuman's first race back since him horrific accident on the final lap of the Daytona 500 and a first race since 2008 for Matt Kensenth who comes out of retirement to race in the #42.

On the final lap of the first stage, with Jimmy Johnson leading, he gets together with Chris Buescher and ends his day suddenly.

The only driver without a finish outside the top 10 this season is Kevin Harvick. He took the checkered flag for the first of seven races in an 11-day span between Cup, Xfinity and the Truck series. Kyle Busch is planning on running all seven races.

The 2019 World of Outlaws champion, Brad Sweet, landed himself in victory lane for the only night of racing. The rest of the weekend was washed out and will not be rescheduled.

Unfortunately, for Pennsylvania tracks, they continue to sit and wait and left wondering when the Keystone State can go back racing without spectators when surrounding states, like New York Governor Chris Cuomo declared horse and auto racing can start back up in June.

Pennsylvania Governor Tom Wolf said he spoke to NASCAR officials about the doubleheader in late June, at Pocono Raceway in Long Pond, Pennsylvania. Governor Wolf said, "Pennsylvania is not ready to make a decision. The area that they want to have this gathering in, is actually, in the red right now,"

However, Williams Grove announced Sunday afternoon they hope to host a race June 12th. Track management is working to reschedule the May Outlaw swing to sometime in August. They are also preparing to extend the schedule past the National Open in October.