Motorama packs the Farm Show Complex in Harrisburg. Over 30,000 attendees. 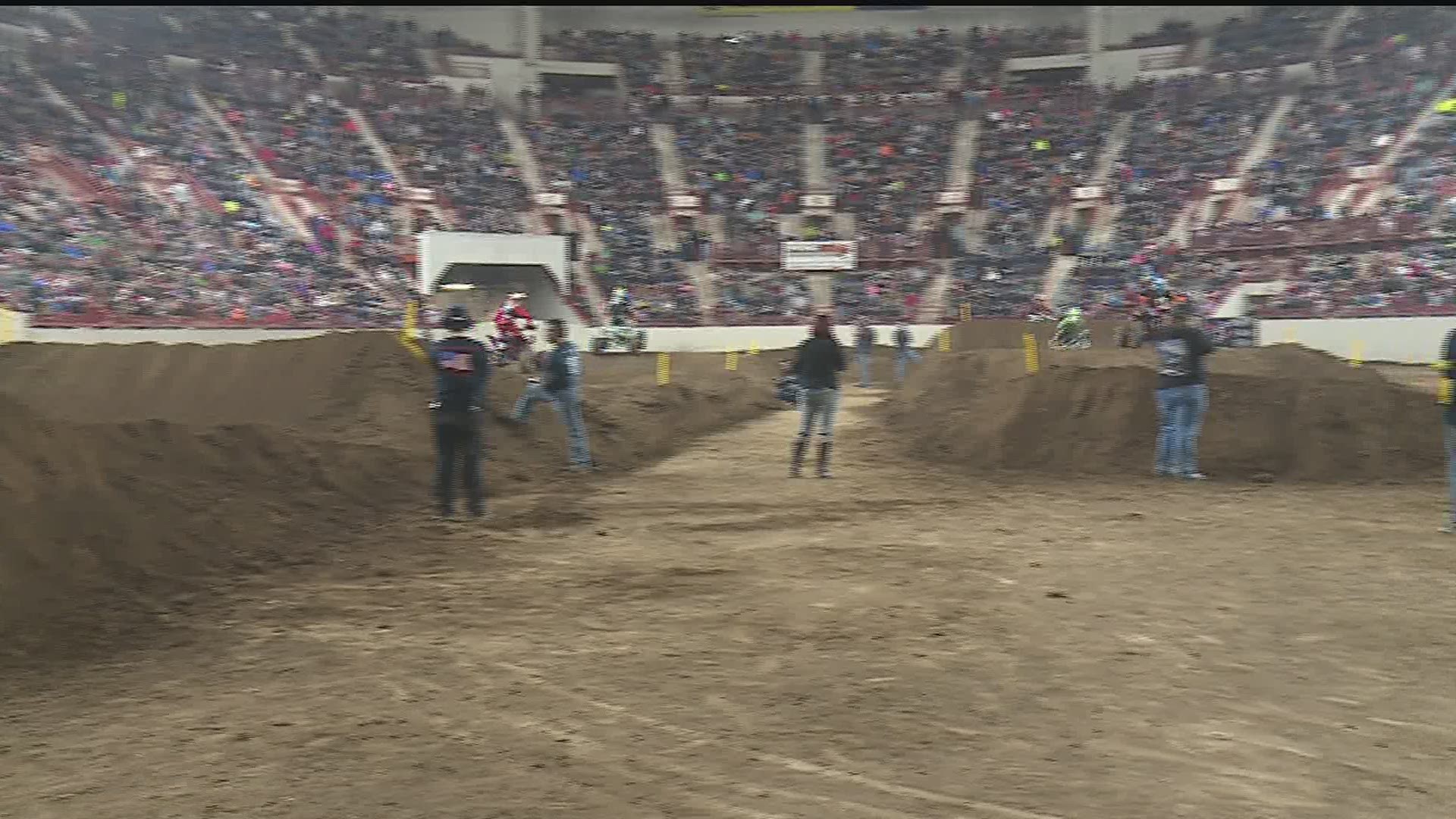 DAUPHIN COUNTY, Pa. — In it's 42nd year, Motorama is one of the largest indoor racing events in the world and it all started right here in Central PA.

It all started with one man's dream of an indoor racing event. Armin Hostetter, of Adams County, was the founder of what is now called arenacross racing. Since his passing, that dream has moved onto the hands of his three sons, Brad, Barry and Perry.

"My father was looking for something to do over the winter time,' said Brad Hostetter, 'and he knew they had dirt in the arena so he said lets come up and put on a race."

This gives opportunities to all racing enthusiasts on so many different levels.

"Everybody's dream is to really race professionally or race amateur in a full scale car,' said Andy Goodman. 'Most people don't have that opportunity. This allows anybody for a couple thousand dollars to get into the motorsports hobbies and be competitive."

The drivers especially love to come and compete at Motorama. Gives them something to do during the down months.

"It's fun, you know, because I really don't get to race quarter midgets much since I'm moving up, said Tanner Vandoren, 12-year-old quarter midget racer. 'So, this is one of the events that I would like to run most of the time."