Race fans didn’t have to wait until the 2020 season to kickoff to get a taste of the thrill, they flocked to the York Fairgrounds. 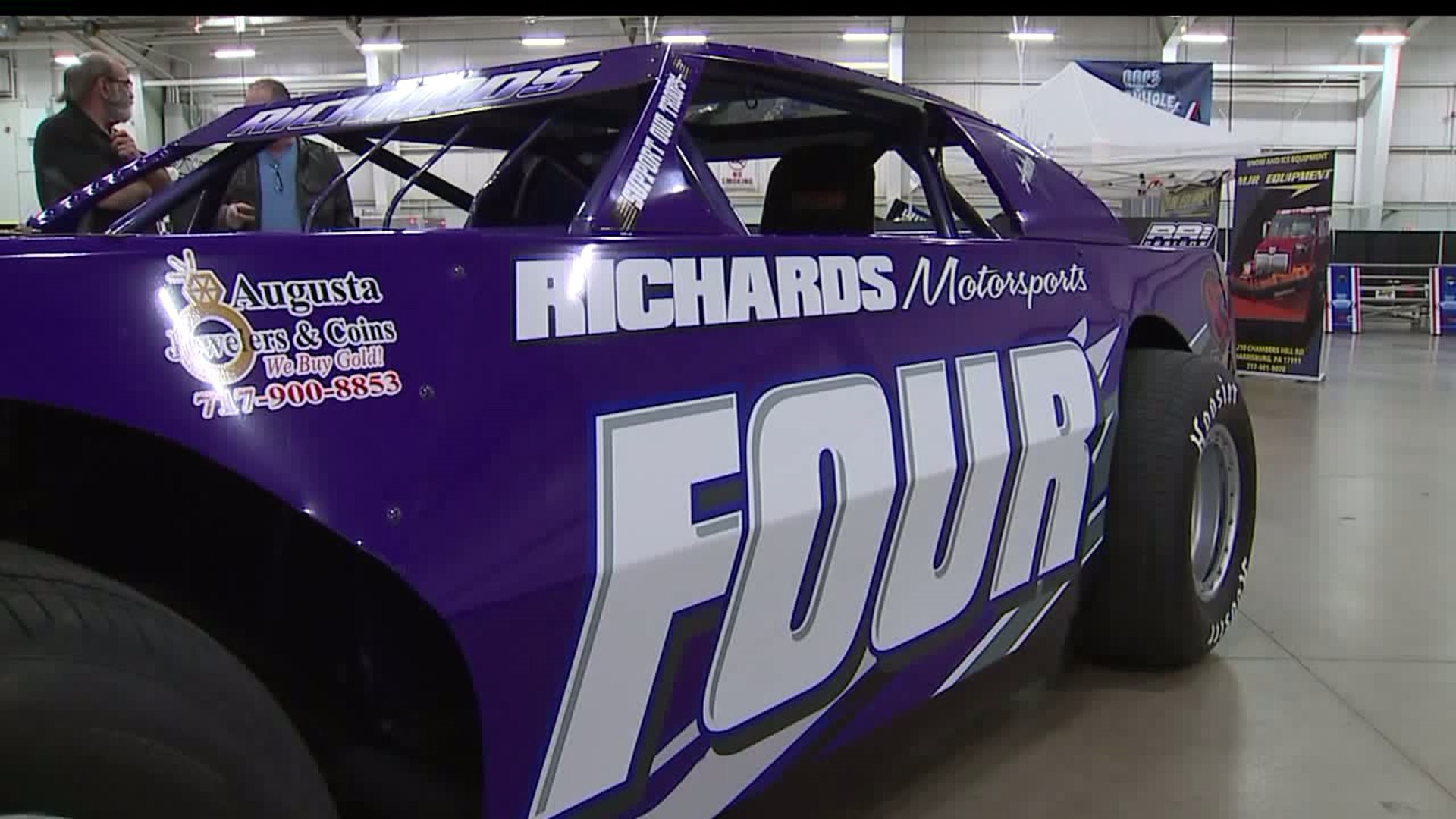 WEST MANCHESTER TOWNSHIP, York County -- Race fans didn't have to wait until the 2020 season to kickoff to get a taste of the thrill, they flocked to the York Fairgrounds in West Manchester Township for the Racing Xtravaganza, presented by Wicked Energy Gum.

Hundreds of race cars on display from legends to sprint cars and even Optimus Prime makes an appearance but for those behind the scenes around the racing circuit, there's no such thing as down time.

"There is no off season in racing. The track promotors work exceptionally hard through the off season and the race teams work hard as well to get their cars ready, to kick things off in February, March and April," said Danny Wilson, Turn 5 Turn Around owner. "A lot of the cars that are here on display, they'll be racing here, in about 30 days and the fans have a opportunity to come here to Racing Xtravaganza, meet the drivers, meet some of the crew members and see these beautiful cars."

Ninety-six competitors jump in the drivers seat for the Wicked Cushion eSports Championship Series. Over a dozen simulators on site, racing eRacers from around the world, for the first ever iRacing eSports live event held in the states.
In the final race, 12 online drivers against 12 drivers from the live event to compete in the A-main Feature. All racing for a $2,500 purse.

"It allows sponsors to activate a much young audience then they would normally see at their local dirt track and it's also a great way to attract new fans," says Matthew Henninger, Wicked Energy - Racing Xtravaganza Title Sponsor. "Younger drivers that see their favorite, see (local sprint car driver) Danny Dietrich racing but they can only dream of doing it but now they can or an old guy like me, who still wants to do it. Can jump in one of these things."

The on site racers also raced for a grand prize to test drive Gobrecht's No. 44, 410 sprint car at BAPS Motor Speedway.