Fast Lane: “Give A Child A Voice” Foundation races around Homestead-Miami

HOMESTEAD-MIAMI, FL — A former Millersburg High School student’s cancer, drives him to give back in every way possible. Eric Erdman has been battlin... 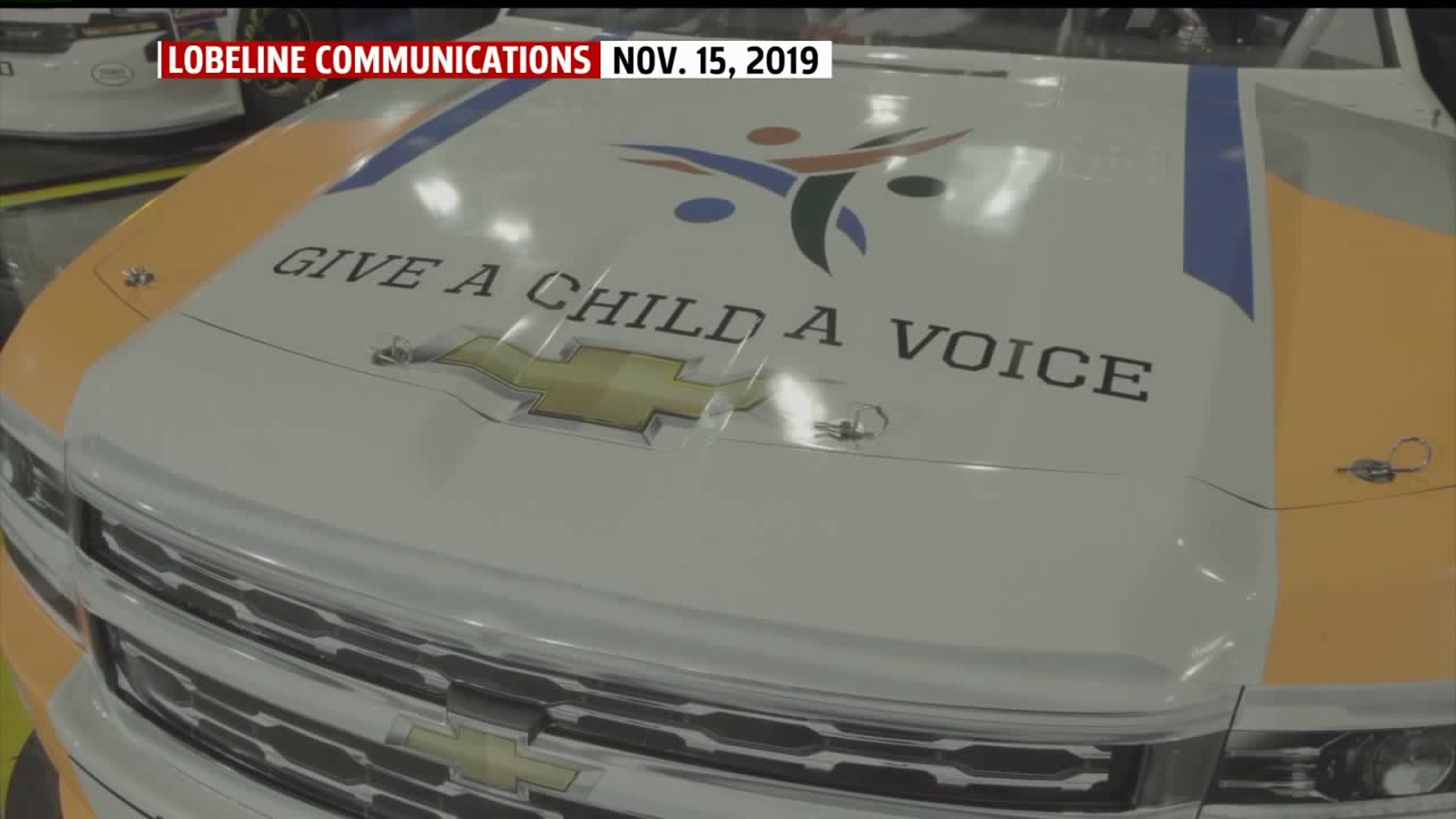 HOMESTEAD-MIAMI, FL -- A former Millersburg High School student's cancer, drives him to give back in every way possible. Eric Erdman has been battling an aggressive form of brain cancer for the last three years. After months after, he started his own foundation, the T.E.K. Foundation, Give a Child a Voice. Since starting the foundation, Eric and his team remodeled Millersburg and Halifax high school weight rooms and he's not done, yet.

Eric said, “my mission. When I was diagnosed and had X amount of time. That was the only goal I had in mind. Was to help people.”

And that's just what he's done and continues to do. Now, with just a few months to live, with the help of his foundation. Eric challenges every single person to join his movement. He needs help raising money to surprise one more school with a brand new weight room. A place kids can find themselves and their voice.

“I was going to the weight room and lifting because I loved to see how my body changed and it build courage up inside me," said Eric.

“I want kids to know that being in silence and not speaking out, it’s so much more painful because if you break the silence and speak up, it actually helps and you can finally be free,” Eric says.

The foundation hit high speeds to close out the 2019 racing season. Teaming up with his aunt, Angela Ruch, on multiple occasions at the track. First at charlotte in 2017, now, Homestead-Miami, to help with his dying wish. A paint scheme Eric and his brother designed.

“Racing for a great cause, Give a Child a Voice Foundation, for my godson Eric Erdman, who’s fighting terminal brain cancer. So, here we are, trying to raise money so we can make his legacy carry on," said Angela.

“I truly think that some day, wherever I end up, I can look at this and say I’m proud of it," said Eric.