PORT ROYAL, Juniata County — Another season of racing concludes at Port Royal, unfortunately, the 2019 season ended the way it started, the first and fina... 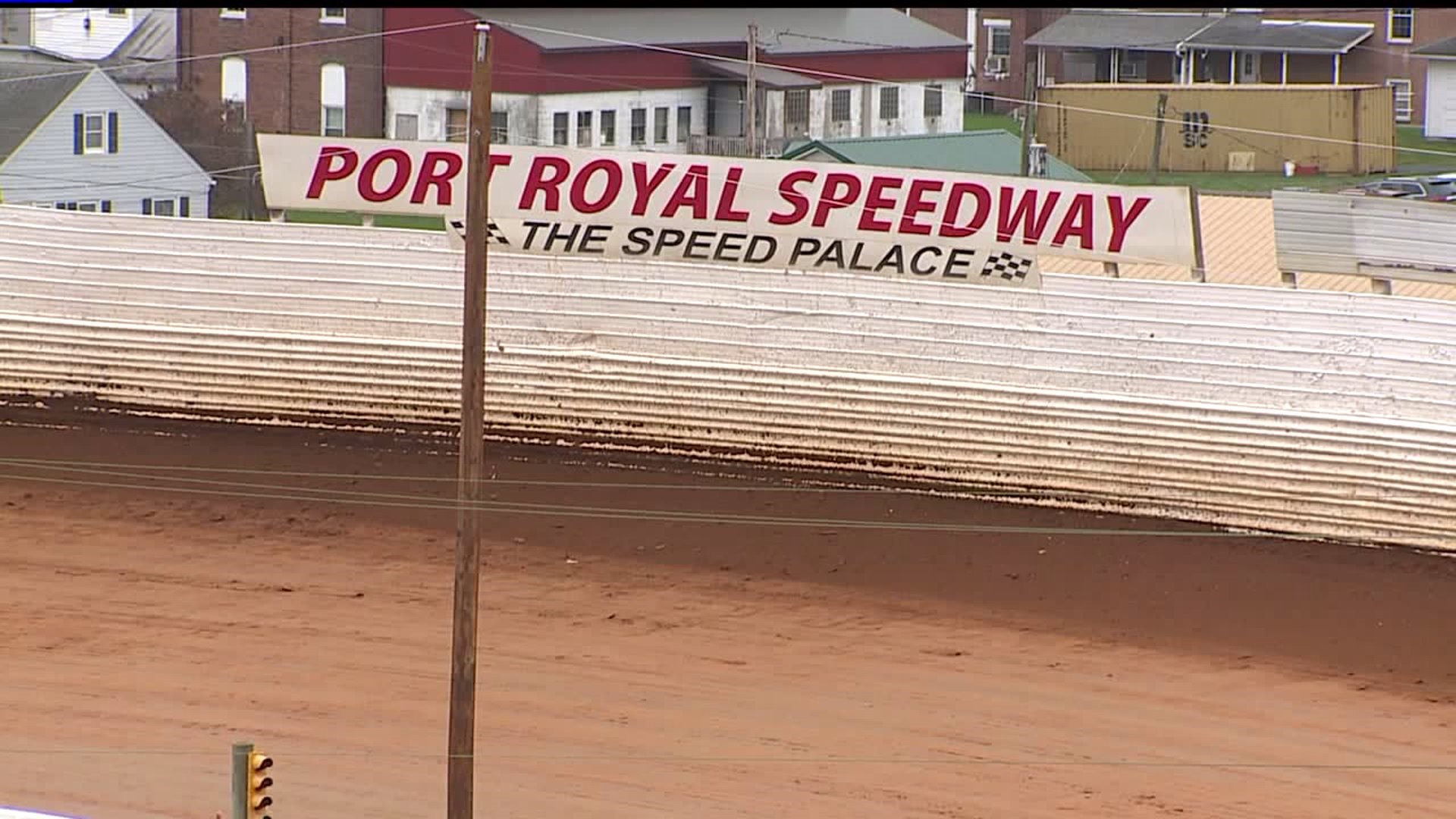 PORT ROYAL, Juniata County -- Another season of racing concludes at Port Royal, unfortunately, the 2019 season ended the way it started, the first and final race cancelled because of rain.

No matter the weather, it doesn't stop fans from carrying out their traditions at the 'Speed Palace.'

"Just I love the sport. I have a passion for it. It's just an awesome facility. It's good racing at this place. In the last 10 years, it has really changed for the better," said Dakota Hutchinson, Reeds Gap.

Fans flock to Port Royal not only to have a good time with friends, the speed palace lives up to its name, especially, when the big boys, The World of Outlaws, come to town, and the PA Posse gives them a run for their money.

Three of the six main tracks for PA Speedweek are in Central PA, including Port Royal. It's part of the reason why this area is a hot bed for racing.

"I think if you talk to any of the drivers they'll tell you the stiffest competition is in Pennsylvania and a lot of guys like it and a lot of guys hate it because it's that way. It's a double edge knife," said Leister.

"We almost won the Tuscarora 50 and I'm pretty sure an Outlaw win would out do that, even though it's less money. It's pretty awesome to run with the Outlaws anytime you can do it," says Anthony Macri, Driver No. 39m, PA Posse.