Fast Lane: Drivers don’t mind the cold to close out 2019 and prepare for a new season; Stutts picks up first win at Port Royal

YORK — After eight months of racing, drivers from all divisions try to squeeze in every last opportunity to hit the dirt. The fall temperatures didn’... 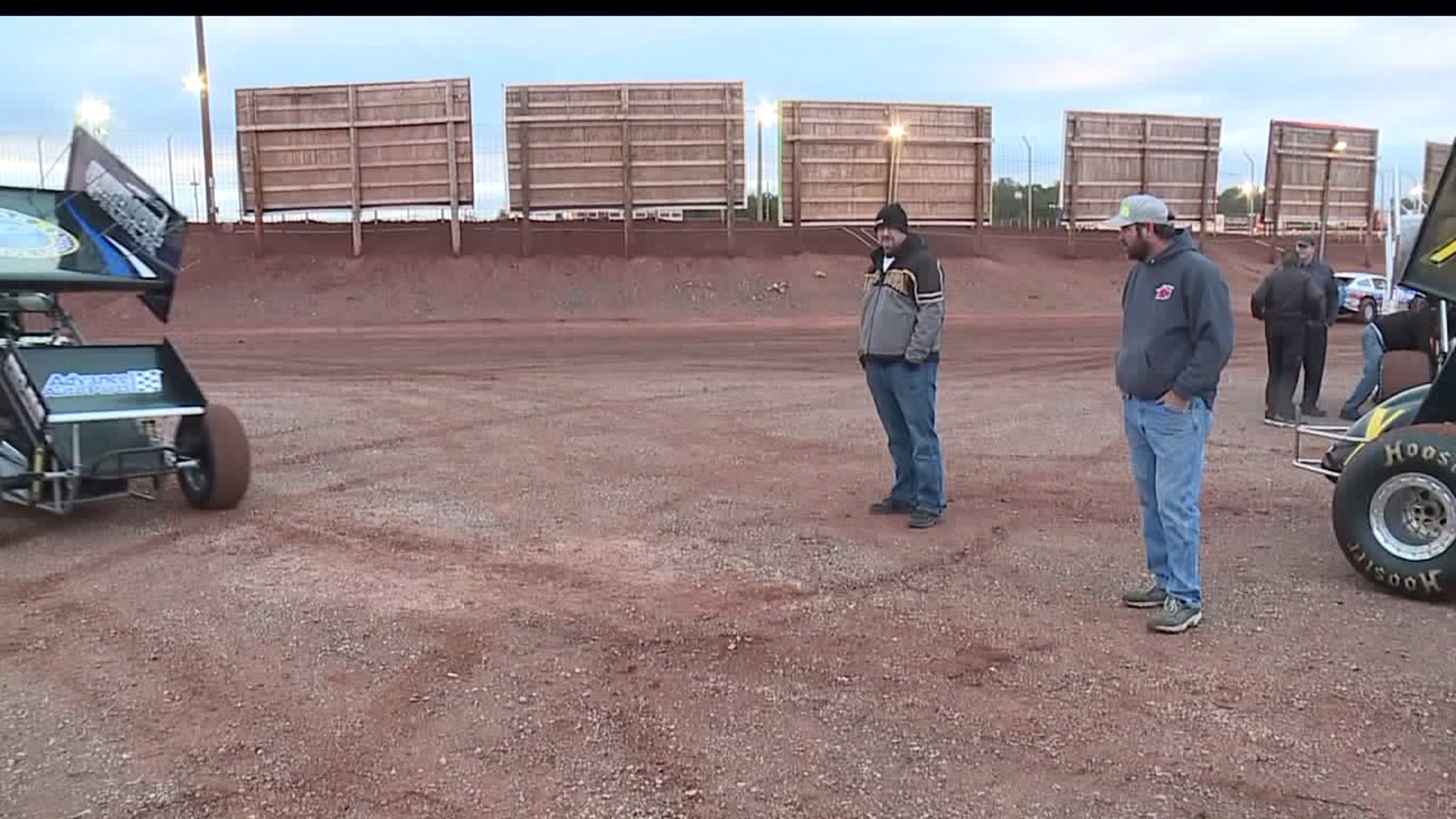 YORK -- After eight months of racing, drivers from all divisions try to squeeze in every last opportunity to hit the dirt.

The fall temperatures didn't effect the drivers as they take to the track for the final test and tune at BAPS.

"The wind is a big problem with the race cars. You can definitely feel it pushing it around but this cold weather, just makes the engines run better," said Richard Phillip, Street Stocks driver.

358 Drivers like Ashley Cappetta, are already looking towards the 2020 season. Taking some reps with the new 5 by 5 wing.

Others take to BAPS for just the second time in their young career. Sixteen-year-old Branstin Shue wants to move up from the micros to the 305 Sprints.

"I want to get some seat time in the new car before 2020. That just makes it so much better for the end. If we wouldn't have started until next year, I wouldn't know what I know now," said  Shue.

BAPS also had some racing action this weekend.

After not being able to finish the 410 race, Brock Zearfoss comes back and wins his first 360 sprint car feature.

Garett Bard leads all 20-laps of the 305 Sprints to pick up his second win at the track this season.