The agreement between MLB teams and players could have an impact on Francisco Lindor's future with the Cleveland Indians. 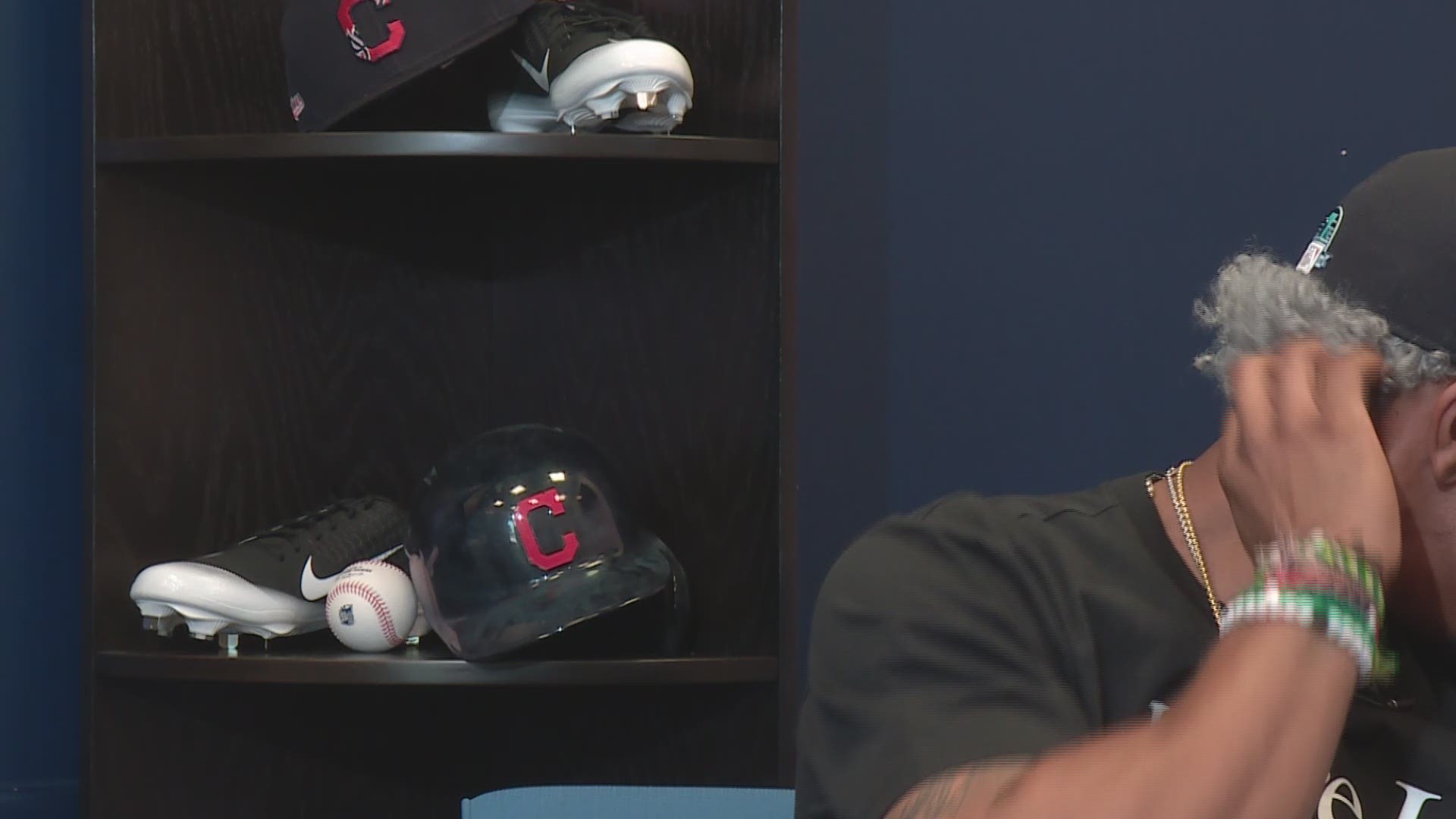 CLEVELAND — For the better part of the offseason, Cleveland Indians President Chris Antonetti had asserted that Francisco Lindor would be the team's Opening Day shortstop.

Exactly when Opening Day will be -- and whether or not that will still be the case -- remains to be seen.

With coronavirus (COVID-19) pandemic indefinitely delaying the start of the MLB season, there's at least some question as to whether or not professional baseball will be played at all in 2020. That much was clear in the agreement struck between the league's teams and players on Thursday night, which according to ESPN's Jeff Passan, includes a contingency plan for the status of player contracts should the 2020 MLB season ultimately be canceled.

Should that worst-case-scenario (from a baseball perspective) come to fruition, it could have a significant impact on Lindor's future in Cleveland. With the new agreement giving players a full year of service time for a potentially canceled season, Lindor will enter 2021 in the final year of his contract with the Indians whether the 2020 season is played or not.

Already, Cleveland found itself facing a conundrum regarding Lindor, who has made it clear he won't be giving his current team a hometown discount to sign a long-term extension. Likewise, the Indians have indicated they won't sign the 4-time All-Star to any extension that compromises their ability to build a winning team, leaving the two sides at a stalemate entering the 2020 campaign.

With no sign of an agreement in sight, Cleveland had between the start of the 2020 season and the trade deadline to deal Lindor before his trade value likely decreased significantly with one year left on his contract. Speaking to reporters at Spring Training, Antonetti acknowledged there were a number of paths the team could take regarding Lindor's future.

"Our first priority would be if we could extend Francisco’s term here. If that’s not possible, then we have to look at alternate paths," he said. "One of those paths is Francisco staying here until the end of his contract or term with us and leaving as a free agent. That could happen. It’s happened with other players here in the past. And there have been other situations in which we’ve traded them. It’s really dependent on a lot of factors that would play into those decisions."

Should the 2020 season ultimately be canceled, however, that would eliminate the option for Cleveland to potentially trade Lindor at the relative peak of his value. Essentially, the Indians only options would be to either let him play out the final season of his contract and leave as a free agent or trade him for a diminished return either before or during the 2021 season -- assuming an extension between the two sides remains as unlikely as it seems now.

Of course, it's worth noting that both MLB and its players remain determined to play the 2020 season in some form, with USA Today's Bob Nightengale reporting that the two sides are willing to play through Thanksgiving to make that happen. A lot can change in the weeks and months to come, and if nothing else, it appears baseball will be flexible in its attempt to get back on the field.

But while the sport currently faces plenty of uncertainty, what is certain is that when it does return -- whether it be this year or next -- Lindor's future with the Indians will remain cloudy. And Thursday night's agreement possesses the potential to make what will be a franchise-altering decision even more murky.

RELATED: The Cleveland Indians' 5 most memorable home openers since 1994