Montgomery, 18, is a star outfielder for Red Land High School and was projected to be selected seventeenth in MLB's first mock draft. 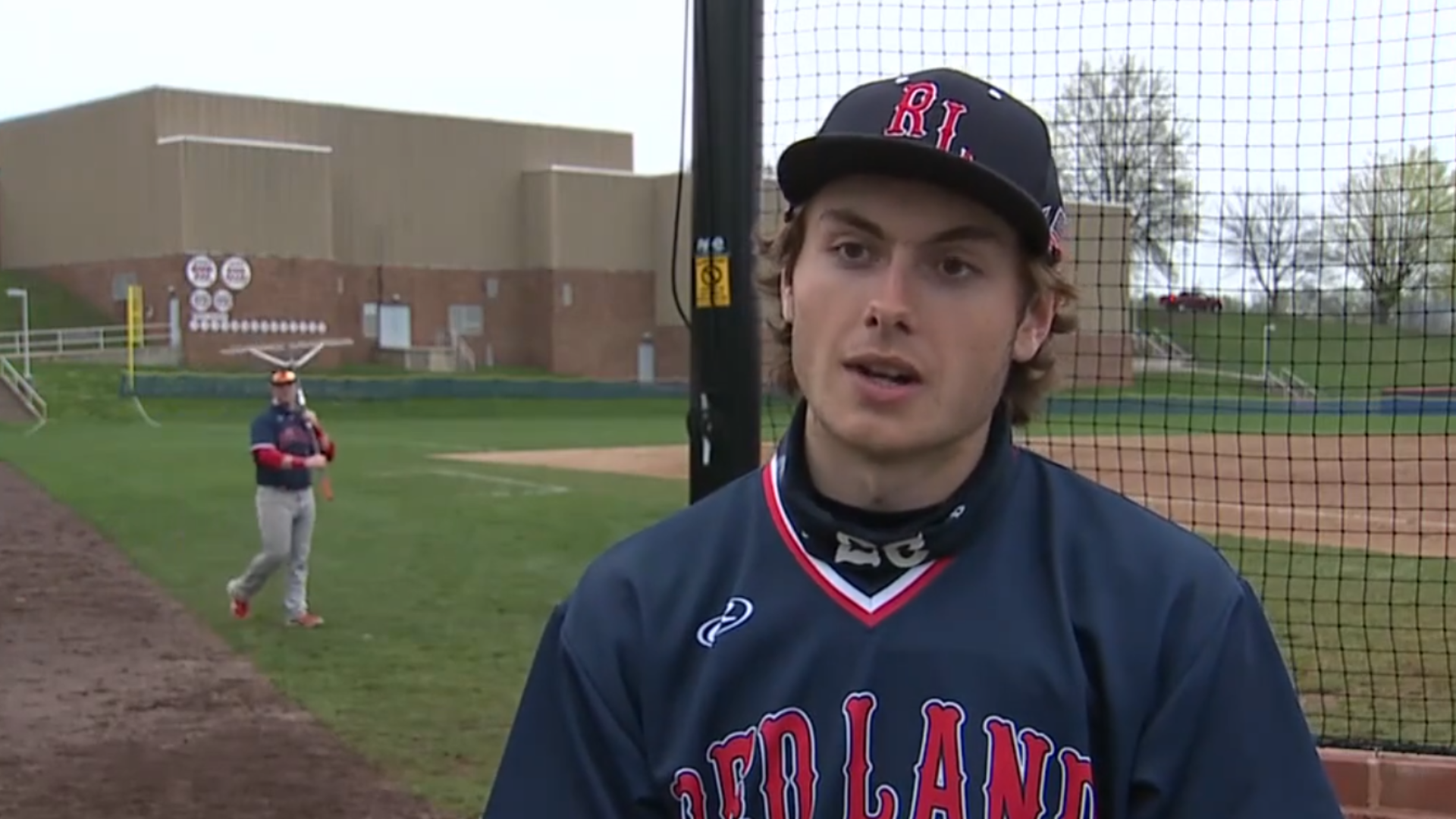 LEWISBERRY, Pa. — Editor's note: The above video is from April 14.

Benny Montgomery, 18, is a star outfielder for Red Land High School and has been ranked as high as the 21st overall prospect in the 2021 MLB Draft.

Now, MLB.com has released its first 2021 MLB Mock Draft, and Montgomery is projected to go with the seventeenth pick to the Cincinnati Reds.

MLB's Jonathan Mayo writes about Montgomery to the Reds:

He has as loud tools as anyone, especially raw power-wise, though not everyone loves his swing and the strikeout risk.

Despite some of the perceived flaws in his game, Montgomery appears to be a lock to go in the Top 25 of this July's draft.