The Harrisburg native returned to area to host his second clinic, but also talked about Micah Parsons' draft night, and his own NFL plans. 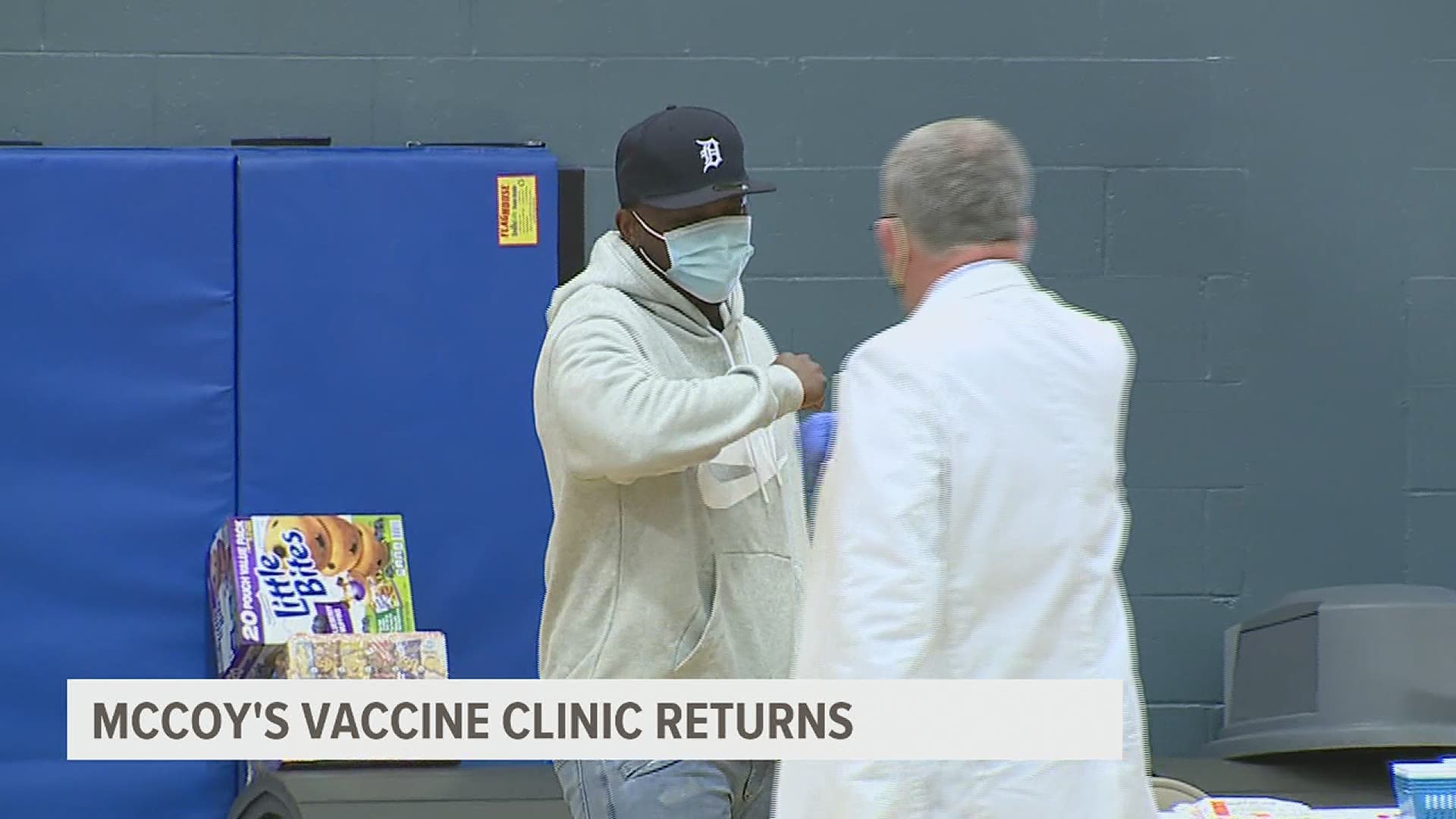 HARRISBURG, Pa. — LeSean McCoy has found many ways to give back in the past.  His latest event aims to save lives.

"I came today because I think it's very important.  Safety is first.  I had some people in my family that had COVID and that's a scary time, checking in day-in and day-out, hoping they make it through, which they have," said McCoy.

The Harrisburg native's Shades of Greatness Foundation held their second vaccine clinic at the Camp Curtin YMCA on Saturday afternoon.

Additionally, McCoy hopes the 19 to 30-year-olds age range realizes how important it is for them to receive the vaccine.

"I know of teammates that have lost family members and you kind of think that since you're young it doesn't matter.  It does matter because it's bigger than us.  Parents that might be older, grandparents you love dearly and the worst thing is not knowing the magnitude of how it would effects them," added McCoy 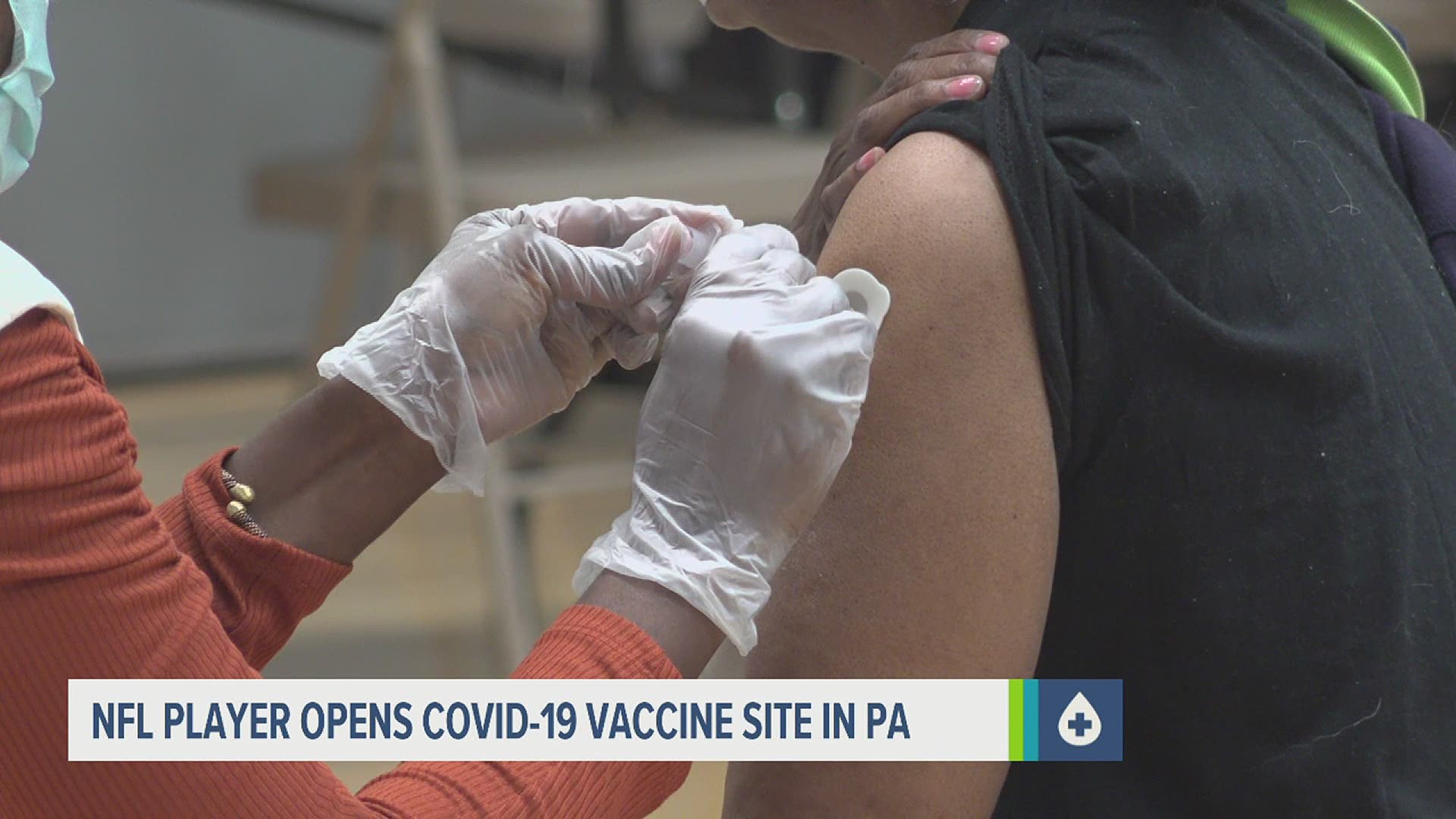 It's been a big week for some of the biggest talents to ever strap on the pads on Market Street.  Shady was moved when he watched Micah Parsons, another 717 native, get drafted in the first round by the Dallas Cowboys.

"As I was watching I was so excited because of the emotions from the family, from the dad, from the mom, his excitement, his tears.  I've seen it, but I've never seen it where it affected me cause we're from the same town," recalled McCoy.

Parsons arrived in Dallas wearing a 'Harrisburg vs. Everybody' hoodie and McCoy believes his passion will impact the community.

RELATED: Harrisburg native Micah Parsons selected by the Dallas Cowboys with the 12th overall pick in the 2021 NFL Draft

After back-to-back Super Bowl-winning seasons, the running back is no rush when it comes to his NFL plans.