PHILADELPHIA — It has been a confusing 2021 for Philadelphia Eagles tight end Zach Ertz.

At the end of the 2020 season, it felt like his run (like many other veteran pieces) with the Eagles had finally come to an end.

Ertz wanted a new contract, and the organization wanted to begin a rebuild, likely featuring the younger tight end in Dallas Goedert.

After fielding offers throughout the offseason, the Eagles ultimately decided to hold onto Ertz for the 2021 season. They smoothened out the relationship, and now Ertz remains a consistent part of the offense.

Even so, it is clear the roles have changed.

Ertz is no longer the featured tight end of the offense that dominates snaps in 11 personnel (three receivers to just one tight end on the field).

The snap count is fairly even, but Goedert appears to be the featured player at the position early in the season.

Add on the pending unrestricted free agency this offseason, and a looming trade deadline, and Ertz's standing with the Eagles remains a confusing one.

However, Ertz still has something significant he can achieve with this transitioning franchise that he has called his only NFL home since 2013.

With 13 receptions through the first four games of the season, Ertz is now just 15 catches away from breaking the Eagles all-time receptions record held by Hall-of-Fame receiver Harold Carmichael.

Since 1983, Carmichael has held the record for the Eagles. He finished with 589 career receptions with Philadelphia through 13 seasons.

The interesting part of this story to keep a close eye on will be the trade deadline on Nov. 2.

It wouldn't be surprising to see a contending team have interest.

The trade deadline will come after the next four games for Philadelphia.

Ertz has 13 receptions through the first four games. Can he add two catches onto that pace over the next four?

One could only imagine the disappointment if he was dealt just a few receptions shy of such an amazing accomplishment.

Earning that accolade really would be the icing on the cake of an amazing run Ertz has had in the city of brotherly love.

A game-winning touchdown in the Eagles first ever Super Bowl title, breaking the single-season reception record for a TE in 2018, and now the franchise reception record? 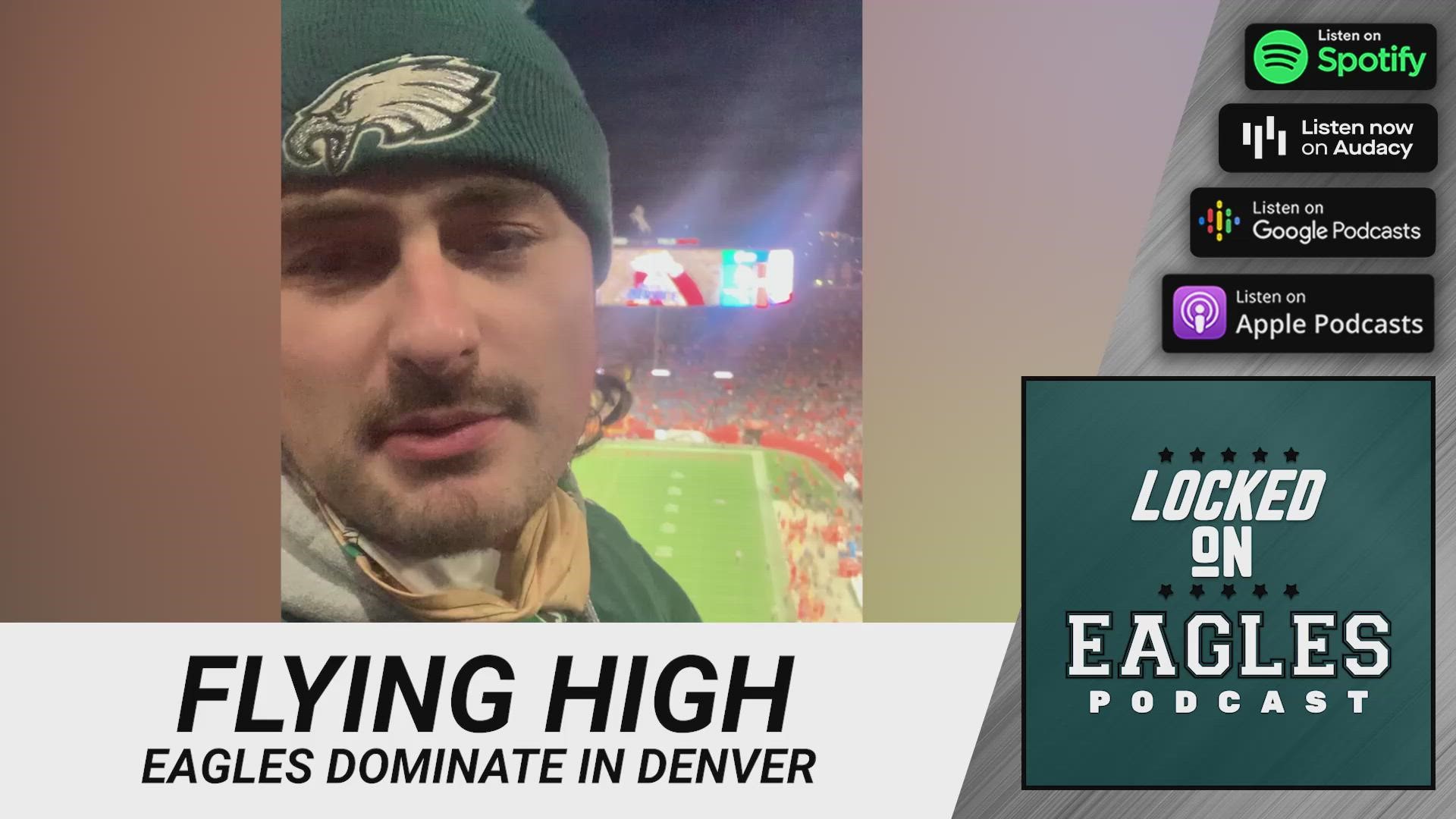