After trailing by as many as 10 points in the third quarter, the Suns completely took over the game, going on a 31-7 run and coasting to a Game 1 win. 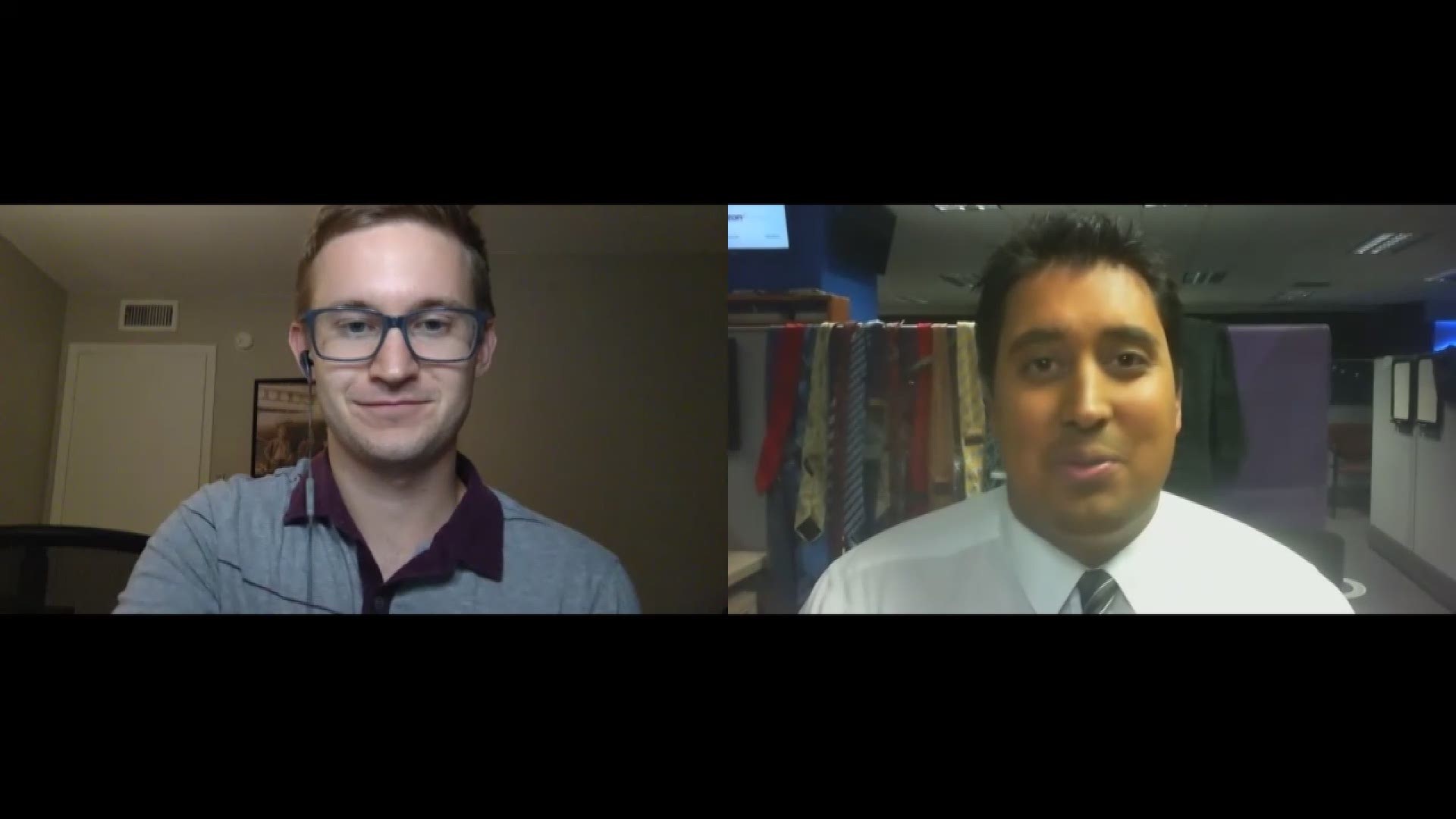 PHOENIX — The Phoenix Suns defeated the Denver Nuggets 122-105 to take Game 1 of the Western Conference Semifinals at Phoenix Suns Arena on Monday night.

Mikal Bridges came up huge for Phoenix all day, leading in scoring with 23 points, adding 5 rebounds and 5 assists.

For the Nuggets, upcoming NBA MVP Nikola Jokic, who averaged over 33 points per game in their first-round series, was relatively held in check. He led the Nuggets with 22 and added 9 rebounds. Michael Porter Jr. had 15 points.

It was a tie game through the first quarter and the Nuggets held a one-point lead at the half.

To start the third, it looked like things were about to start spinning out of control for Phoenix with a 9-1 Denver run, giving them a 10 point lead.

But that didn't last long.

"What y'all got?... We can't keep talking about it, we got to do it." - Monty Williams pic.twitter.com/RSsF6fFyaT

The Suns would answer with an incredible 13-0 run, which would turn into a 31-7 run into the fourth quarter.

The Suns led by as many as 18 points with eight minutes left in the game. Chris Paul scored 15 fourth-quarter points as the Suns put the game away and went on to win 122-105.

Mikal Bridges having himself a night, leads the Suns in scoring with 18. Only person on the floor with more is Jokic with 20.