LeBron James isn’t a lock for the NBA MVP

There are some big-time contenders in the NBA MVP race this season, but another good year for LeBron James isn't guaranteed. 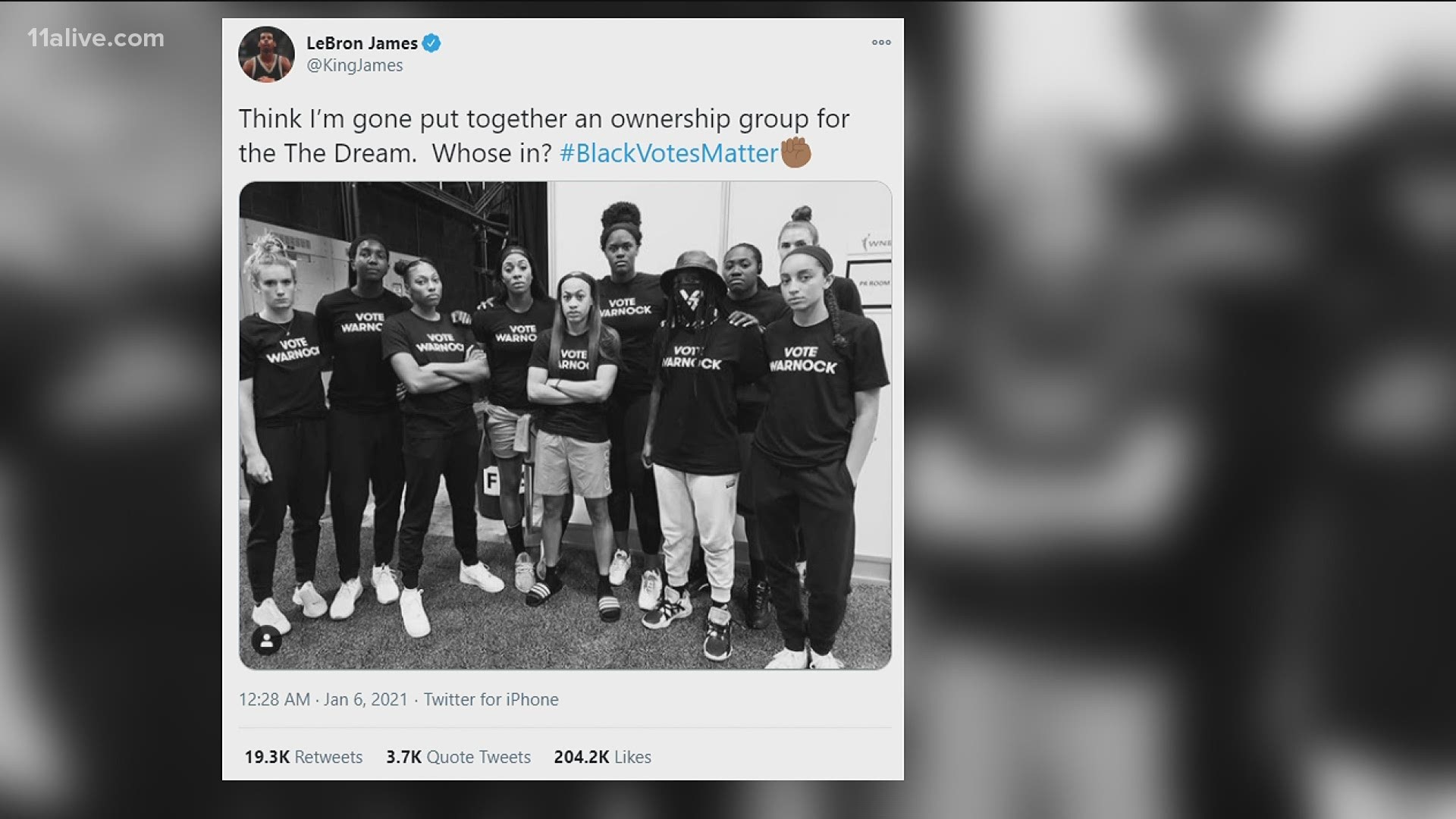 Every time the Lakers’ LeBron James has a good year (which is every year), he’s in the conversation for MVP. Rightfully so, he is one of, if not the best player to ever play the sport.

He does make any team he’s on a title contender, and he does statistically compete in most of the big categories every year. However, getting LeBron fatigue is real, as every sports debate surrounds him. He’s deserved to be the MVP more than the four times he has taken home the trophy. This isn’t LeBron fatigue this year though, there are some big-time contenders in the NBA MVP race this season.

“I wouldn’t be picking LeBron for MVP at this stage. At this stage I would pick Joel Embiid,” said Josh Lloyd, Locked On Fantasy Basketball host on the latest Locked On Today podcast.

Before we decide who is leading the race, we need to understand who is in the race. Currently it’s LeBron James, Denver’s Nikola Joikic, Philly’s Joel Embiid, Clippers’ Kawhi Leonard, Warriors’ Steph Curry, Nets’ Kevin Durant, Portland’s Damian Lillard, Milwaukee’s Giannis Antetokounmpo and then Dallas’ Luka Doncic who are in the mix according to Josh Lloyd.

According to Basketball-Reference, which tracks the top MVP candidates, they currently have Nikola Jokic leading over Joel Embiid and LeBron James. They put Giannis Antetokounmpo 4th followed by Kawhi Leonard, Anthony David and Damian Lillard.

You might notice that even though the Utah Jazz are leading the NBA in wins so far this season, they do not have an MVP contender included in these conversations. Is that because they don’t deserve one, or because people still don’t believe in the Jazz?

RELATED: Why the Jets are the most intriguing NFL team this offseason

RELATED: Could the Arizona Cardinals be next to bounce back for a Super Bowl run?