The 32-year-old running back and Bishop McDevitt grad will be taking his talents to the reloaded Buccaneers' offense. 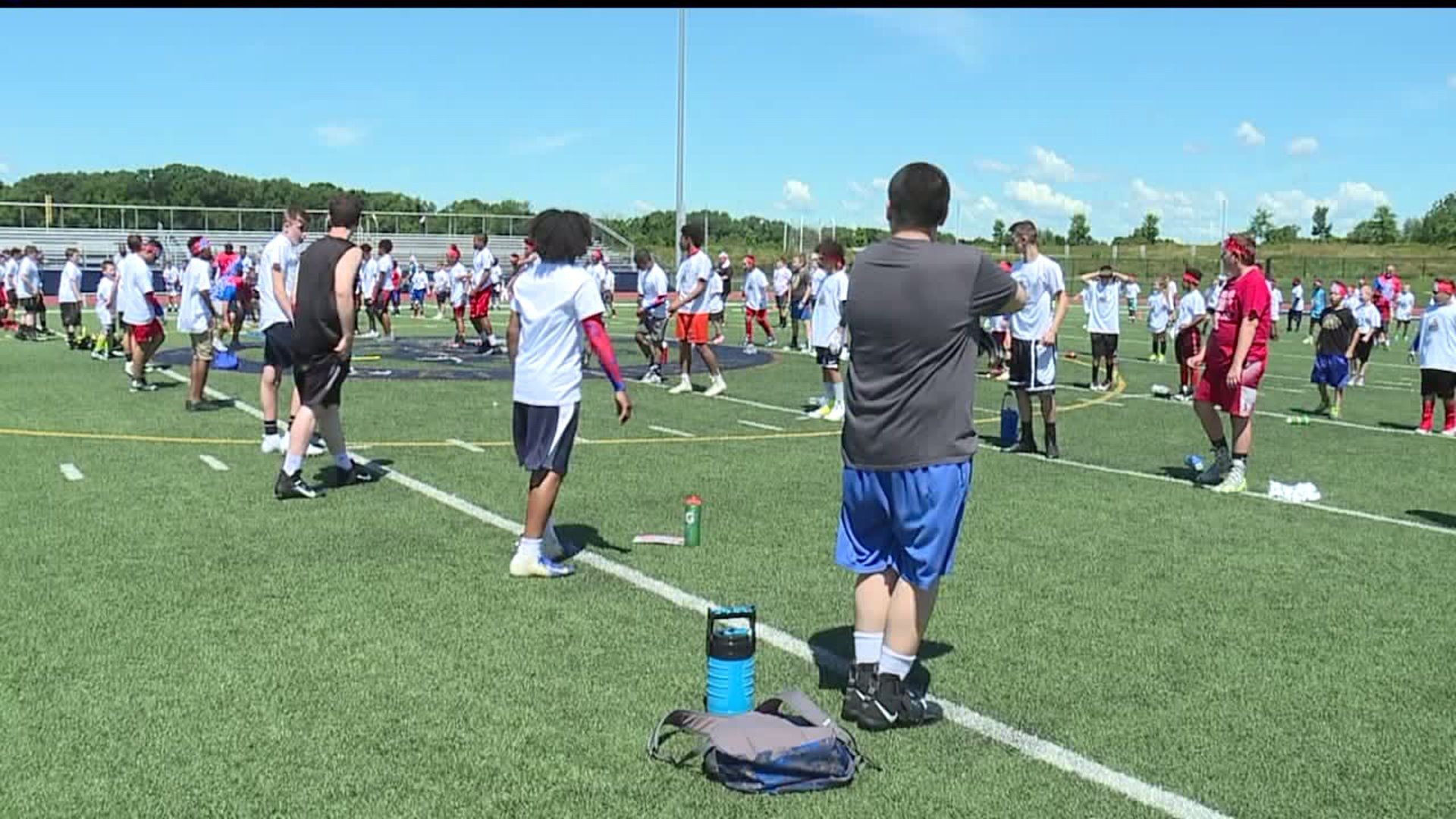 Harrisburg native and NFL running back LeSean McCoy was seeking a new home this off season after a season spent and a ring won with the Kansas City Chiefs.

McCoy is seeking a home no longer.

The former second round pick has signed a one-year deal with the Tampa Bay Buccaneers, according to multiple reports.

McCoy, 32, will join the Bucs on the veteran minimum, but has a chance to earn a starting job on the team's reloaded offense that includes QB Tom Brady and TE Rob Gronkowski.

Despite being a healthy scratch in Super Bowl LIV, McCoy averaged 4.6 yards per carry during the regular season in 2019.