The league will play in the Challenger Little League World Series in 2022. 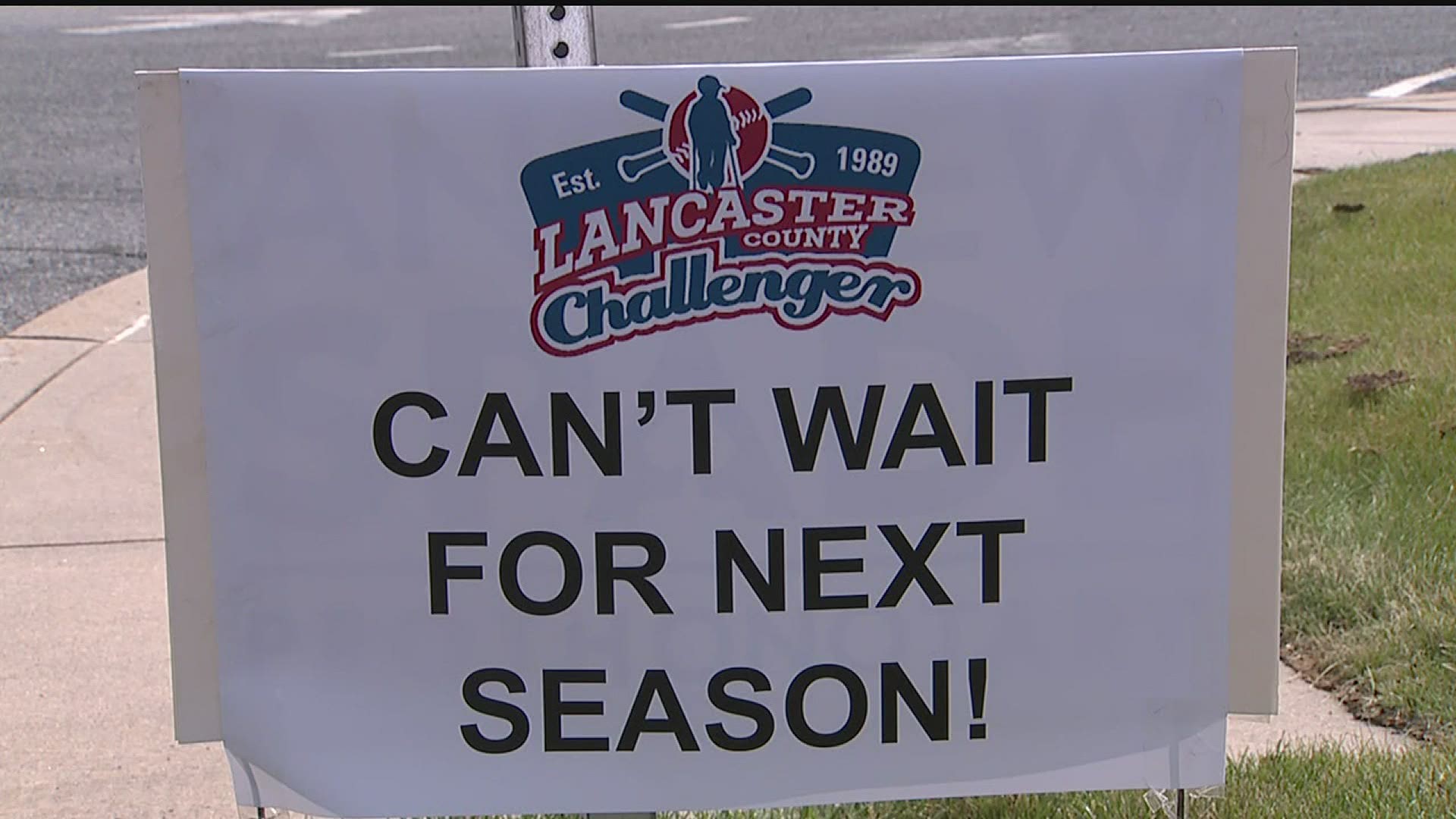 MANHEIM, Pa. — Challenger Little Leagues are among the many leagues that have lost out on a season in the wake of the COVID-19 pandemic.

The Lancaster Chapter was slated to play in the Little League World Series Challenger Games this year, but instead will go in 2022.

Rather than host a virtual banquet, the group decided to throw a Victory Lap Parade for the athletes and their families to drive thru.

“Seeing all our players is awesome.  We all know them personally.  They all are my friends, they're all great people, we know them, we see them outside of challenger, so it's been really tremendous to see the kids and the smiles," said board member Michael Laverty.  "The parents are thankful too.  It's something to be able to come and watch your kids play a sport, so to see a smile on their face, despite not being able to get out and throw the ball,  to be able to toss a ball to them has been awesome."

To find out more about how you can get involved with the league, click here.