Hill gets the green light at Trinity

The Steel-High grad is ready for his first head coaching gig after a year on the staff at Cumberland Valley and a lifetime around the game of football. 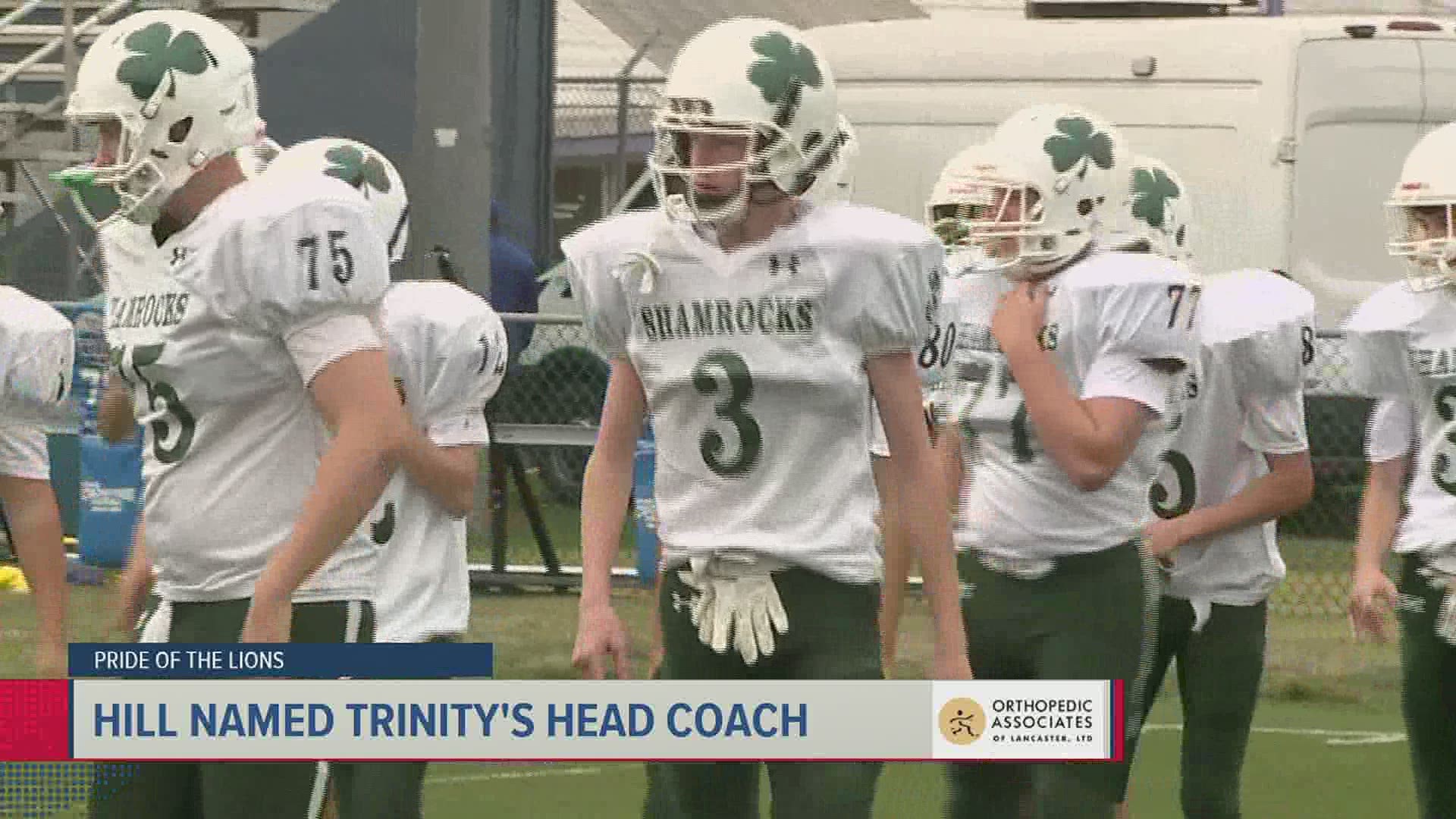 CUMBERLAND COUNTY, Pa. — If you you ask Jordan Hill about his memories of Trinity High School from his time at Steel-High, you won't be waiting long for an answer.

"We had great battles when I was in high school.  My junior year they whooped us and we came back the next year and it was almost the same score and we win that one," recalled Hill.

"I don't think I ever knew that I was necessarily ready, but I think It's something that I've always wanted," said Hill.

Eventually, the mid-state native was given the green light, to take the reigns of the green and white.

"I tried to play hardball, but I really couldn't for too long.  The opportunity was just too good.  I'm up to the challenge.  I really am," said the former Nittany Lion.  I've got to build up a great coaching staff to be around these kids and give them the support to one, be able to succeed on the field, and two, to be able to succeed in life after football."

Along his football journey, Hill has had some stellar and legendary coaches to pull and learn from, incorporating them into his coaching style.

"One of my favorites was Bill O'Brien.  A lot of people don't know that he was a players coach.  So it's that happy medium of, 'Hey, we've got work to do, you know what we have to do, so let's get it done.  When we're off that football field, I'll do whatever I can to help you,'" added Hill.

Now, there's only one thing left to do.

"It starts now," said Hill.  "Week one is not the time to start preparing to win the first game.  It started two weeks ago."