This week's coaches are from Lampeter-Strasburg! 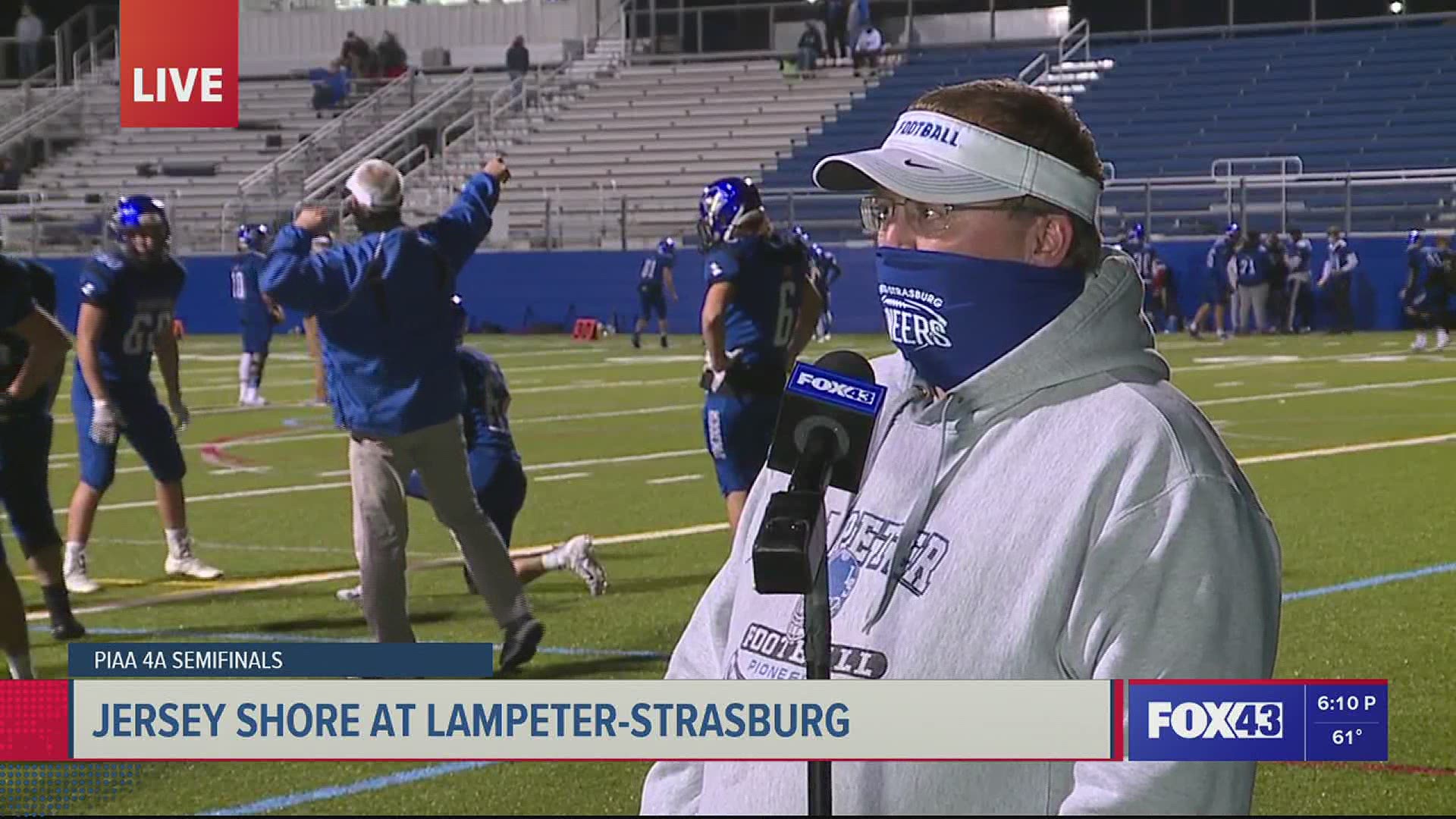 About Jersey Shore: The District 4 champion Bulldogs punched their ticket to the semifinals with a 26-14 victory over District 2 champion Crestwood last week, capturing their ninth straight victory.

It was the third straight district crown for Jersey Shore, which is the state's top-ranked team in Class 4A, according to Pennsylvania Football News. The Bulldogs, who are located in Lycoming County, compete in the Heartland Conference.

Last week's victory was also one of the closest shaves of the season for Jersey Shore, which has outscored its opponents by an average margin of 34 points per game.

Jersey Shore's identity appears to revolve around a stingy defense and multi-faceted, up-tempo offense that is capable of posting big numbers.

The Bulldogs have allowed just 4.9 points per game this season and have posted four shutouts in nine games. The 14 points Crestwood managed to post in last week's state quarterfinals were the most allowed by Jersey Shore all season.

Meanwhile, the Bulldog offense has put up an average of 38.5 points and 426 yards per game. Running back Cam Allison, a 5-7, 165-pound senior, leads a trio of dangerous rushers in the Jersey Shore backfield with 978 yards and seven touchdowns on 178 attempts. Sophomore Brady Jordan (42-315, eight TDs) and senior Owen Anderson (52-469, eight TDs) also bear watching for the Bulldogs.

About L-S: The Pioneers captured their second straight District 3 championship last week with a 20-3 victory over Lancaster-Lebanon League neighbor Elco.

Last year, L-S defeated Berks Catholic 35-21 to capture the district crown before bowing out to Thomas Jefferson 44-2 in the state semifinals. The Jaguars went on to capture their fourth state title after vanquishing the Pioneers.

This year, L-S collected another district trophy and roared back into the state semis by outscoring its nine opponents 412-102. Elco is the only team to stay within 20 points of the Pioneers all season; L-S has won its games by an average margin of 34.4 points.

L-S is ranked second among Class 4A teams statewide by PFN. Thomas Jefferson (8-1) and Oil City (10-0), who are squaring off in the other state semifinal matchup, are ranked third and fifth, respectively.

Quarterback Sean McTaggart has completed 72 of 122 passes for 1,389 yards and 23 touchdowns as pilot of the L-S offense, which spreads the ball around among a handful of playmakers. 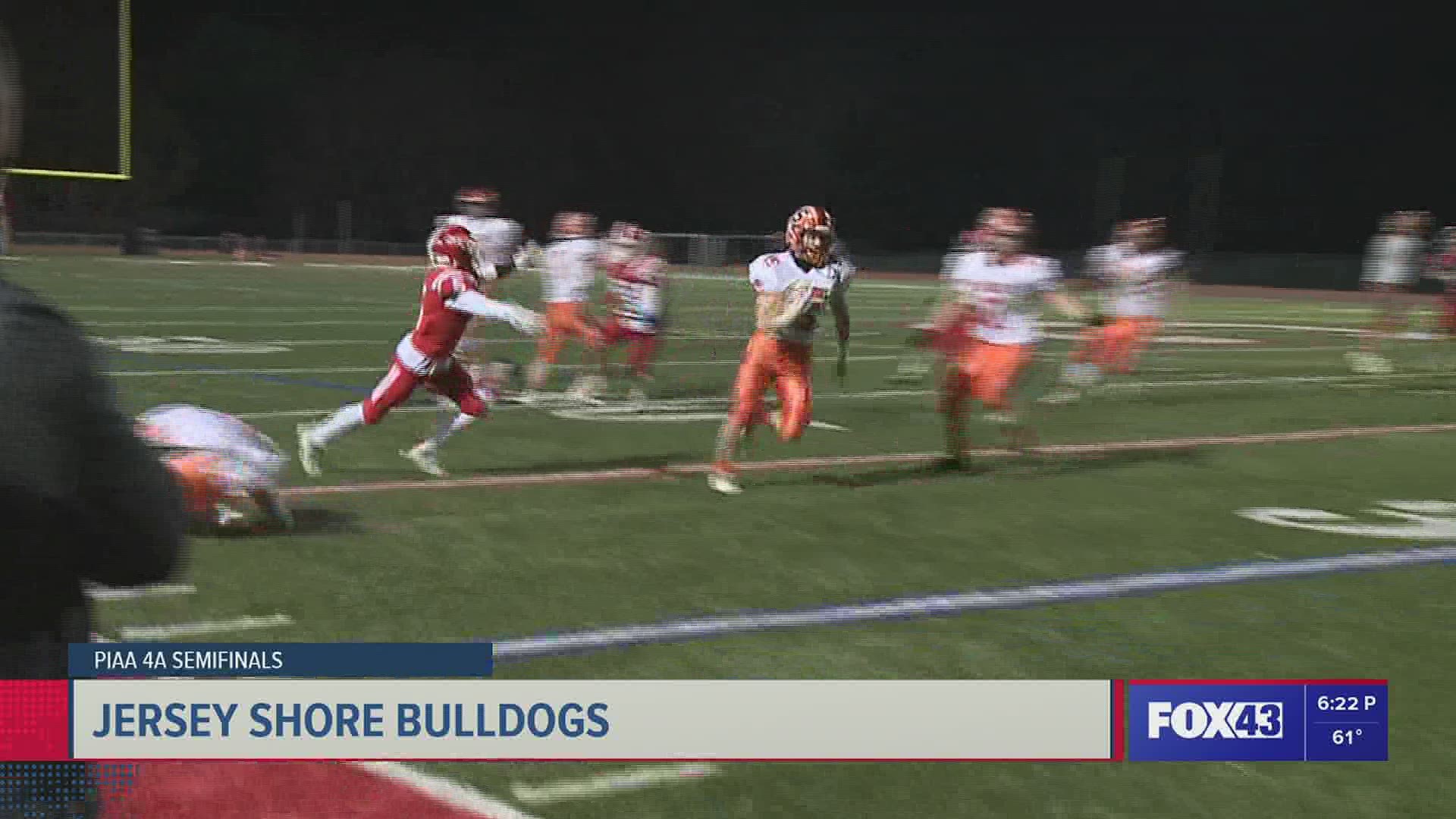