Hill, a standout defensive tackle with the Nittany Lions, was a member of Steelton-Highspire's PIAA championship teams in 2007 and 2008. 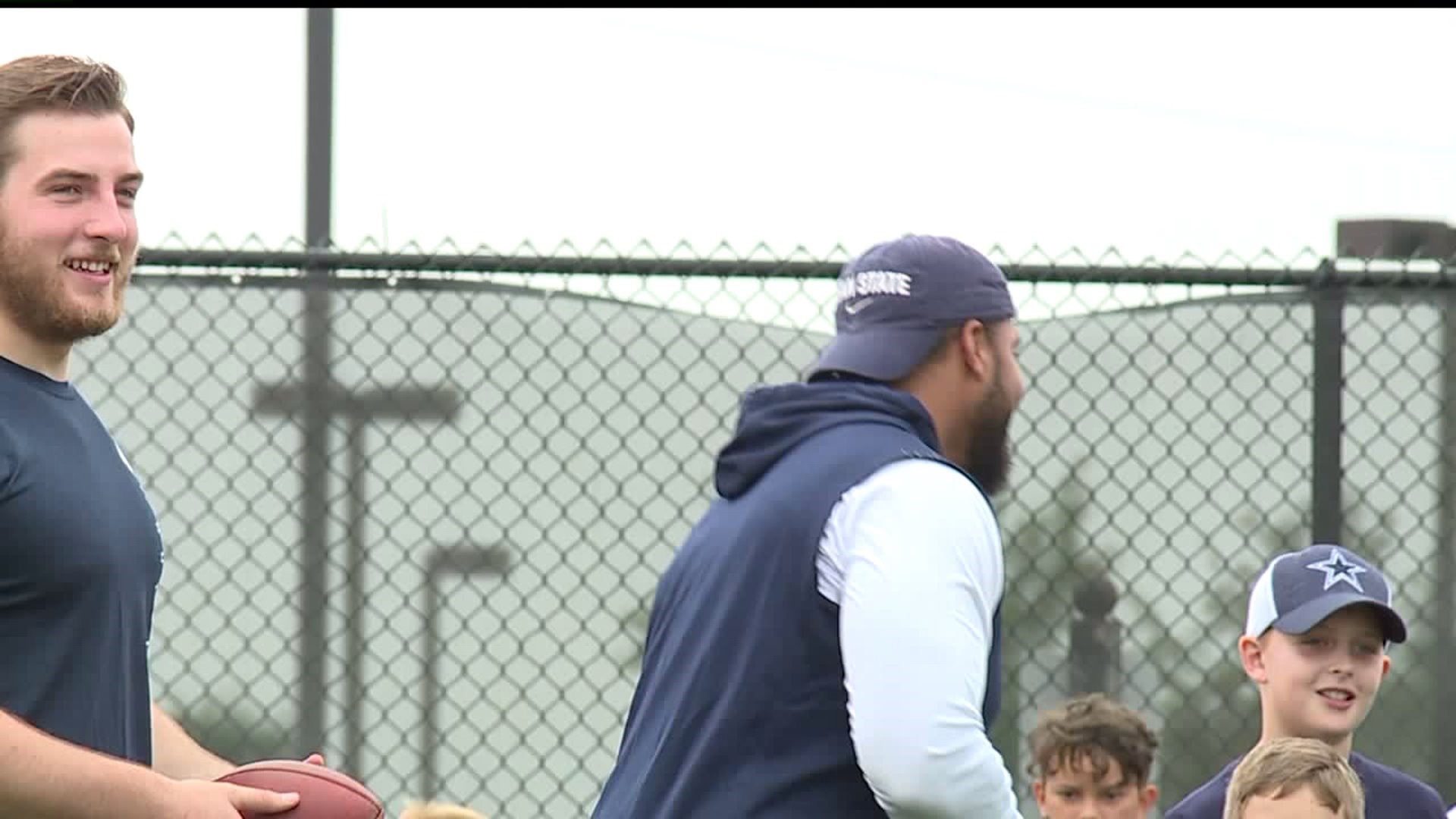 Hill, a Steelton-Highspire grad, was a member of the Steamrollers' 2007 and 2008 PIAA championship teams. He went on to star at Penn State, where he was selected as first team All-Big Ten in his senior season (2012).

Hill was picked in the third round of the 2013 by the Seattle Seahawks following his career at Penn State. He spent four years in the NFL, winning a Super Bowl with the Seahawks in 2014, when Seattle crushed the Denver Broncos 43-8 in Super Bowl XLVIII.

After his playing career ended, Hill returned to the area and got into coaching. He spent last season on the coaching staff at Cumberland Valley before joining the Shamrocks.

“Trinity is excited that Jordan Hill has verbally accepted our Head Football Coach position," said Trinity principal John Cominsky. "Jordan played at the very highest level and his enthusiasm and commitment to the game and our players were obvious during the interview process. We look forward to watching our student-athletes grow under Jordan’s leadership."