UNION TWP., Adams County — To say the weather has been a nuisance, is an understatement to some local dirt tracks. “Ah, it’s been brutal,” said Brad... 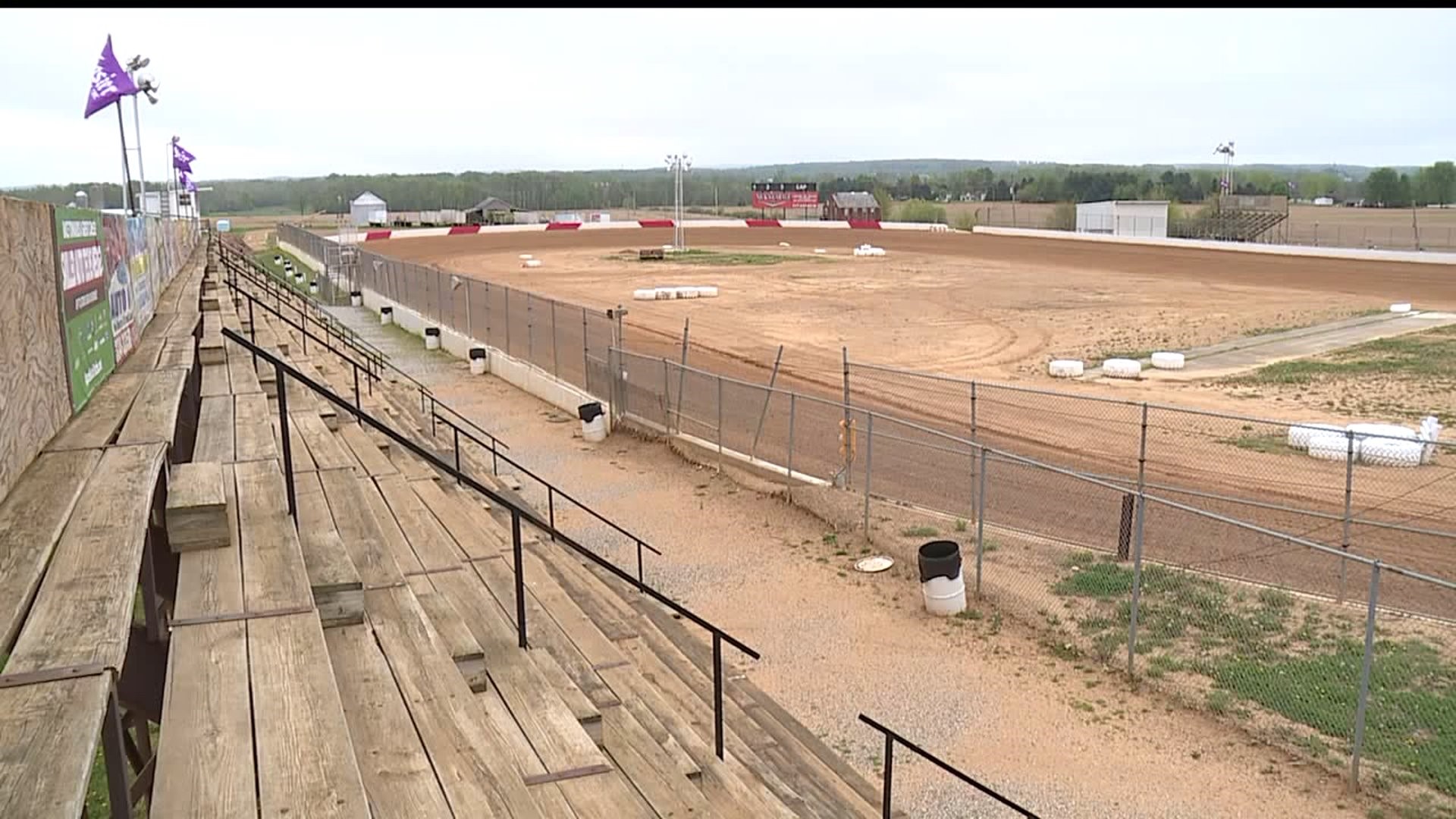 UNION TWP., Adams County -- To say the weather has been a nuisance, is an understatement to some local dirt tracks.

To say the least, the schedule is stuck in the mud at Trail-Way Speedway. They opened their season on a Saturday afternoon and have  since rained out three consecutive Friday nights under the lights.

“Generally you rain out 15 to 20 percent of your events but this year it started out really bad,” said Hostetter.

In their 46 years in business, Trail-Way Speedway doesn’t want to raise the red flag and surrender to mother nature like 2018, instead, drop the green flag and see a great night of bumpin’ and grindin.

“When you have 30 to 35 events and lose 12 of them, that’s a good bit of your racing season. You don’t recoup that. You just go on to the next one," said Hostetter.

With a short season and stacked weekends, rain make up dates are hard to come by.

“A lot of our personnel work at other speedways. It makes it more difficult to get enough people to work.”