STATE COLLEGE – Penn State’s starting quarterback Sean Clifford has paid close attention to Joe Burrow’s ascent to the top of the college football world.   Burrow just completed a perfect season with LSU, leading the Tigers to a 15-0 record and national championship.   During a media day session before the Nittany Lions trip to the Cotton Bowl, Clifford said he is working hard to make a similar type of improvement next season. 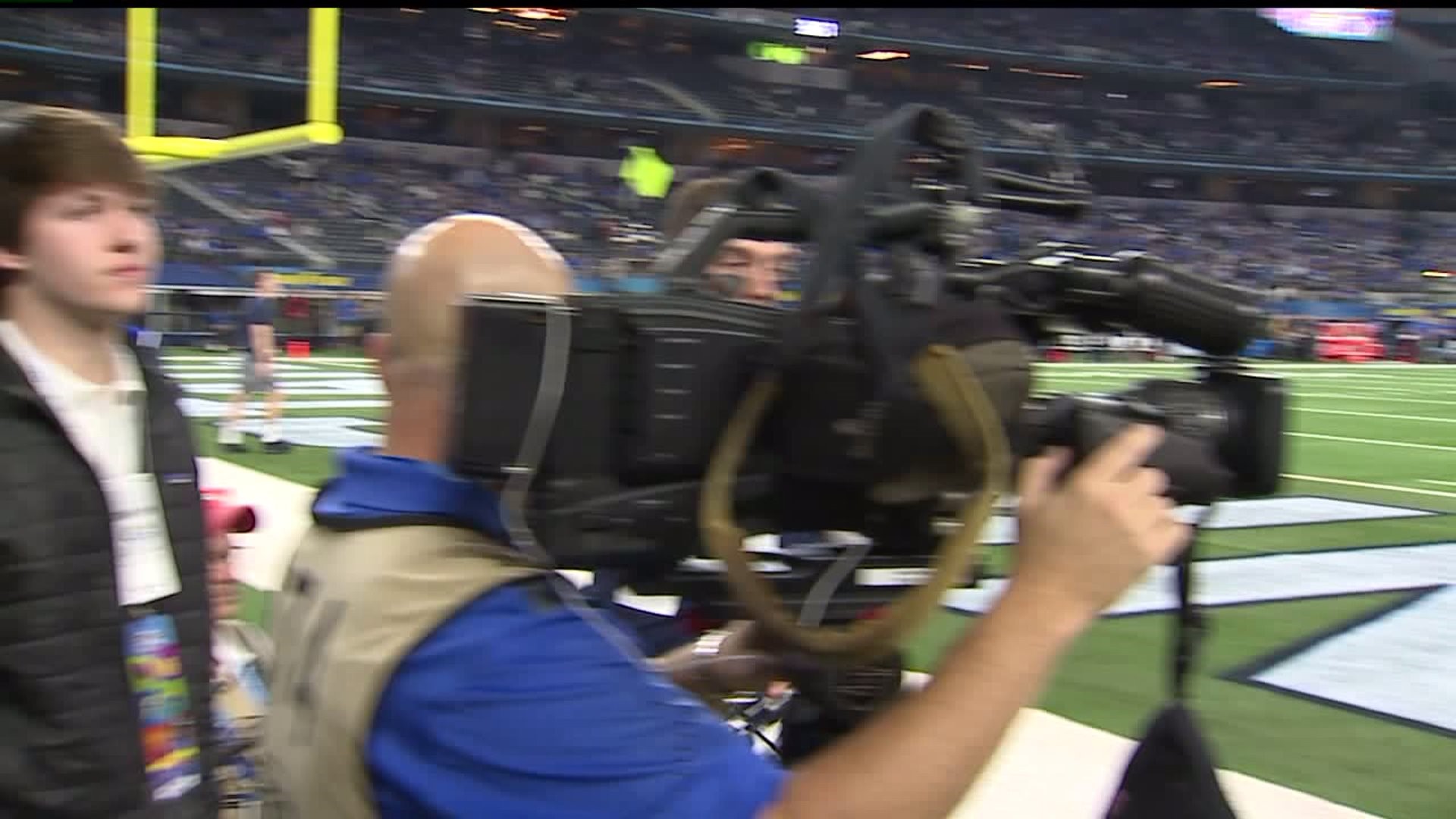 "Joe Burrow is someone I actually did a whole big study on this past couple of weeks," Clifford detailed. "You know, the bowl game last year that he had, I think he went for 350 plus yards and four touchdowns.  That obviously kind of took him into next year.  I'm fully prepared and ready to have that same propel for next year."

Clifford didn't need to throw much in the Nittany Lions 53-39 Cotton Bowl win over Memphis.  He was 11 of 20 for 133 yards with a TD and interception.  Clifford will be without one of his best friends and favorite targets KJ Hamler who is going pro.  The Nittany Lions finished the year ranked 9th in the final AP poll of the season.