HARRISBURG, Pa. — More than 500 students at John Harris High School have skipped at least a week’s worth of classes over a recent 45-day period, acc... 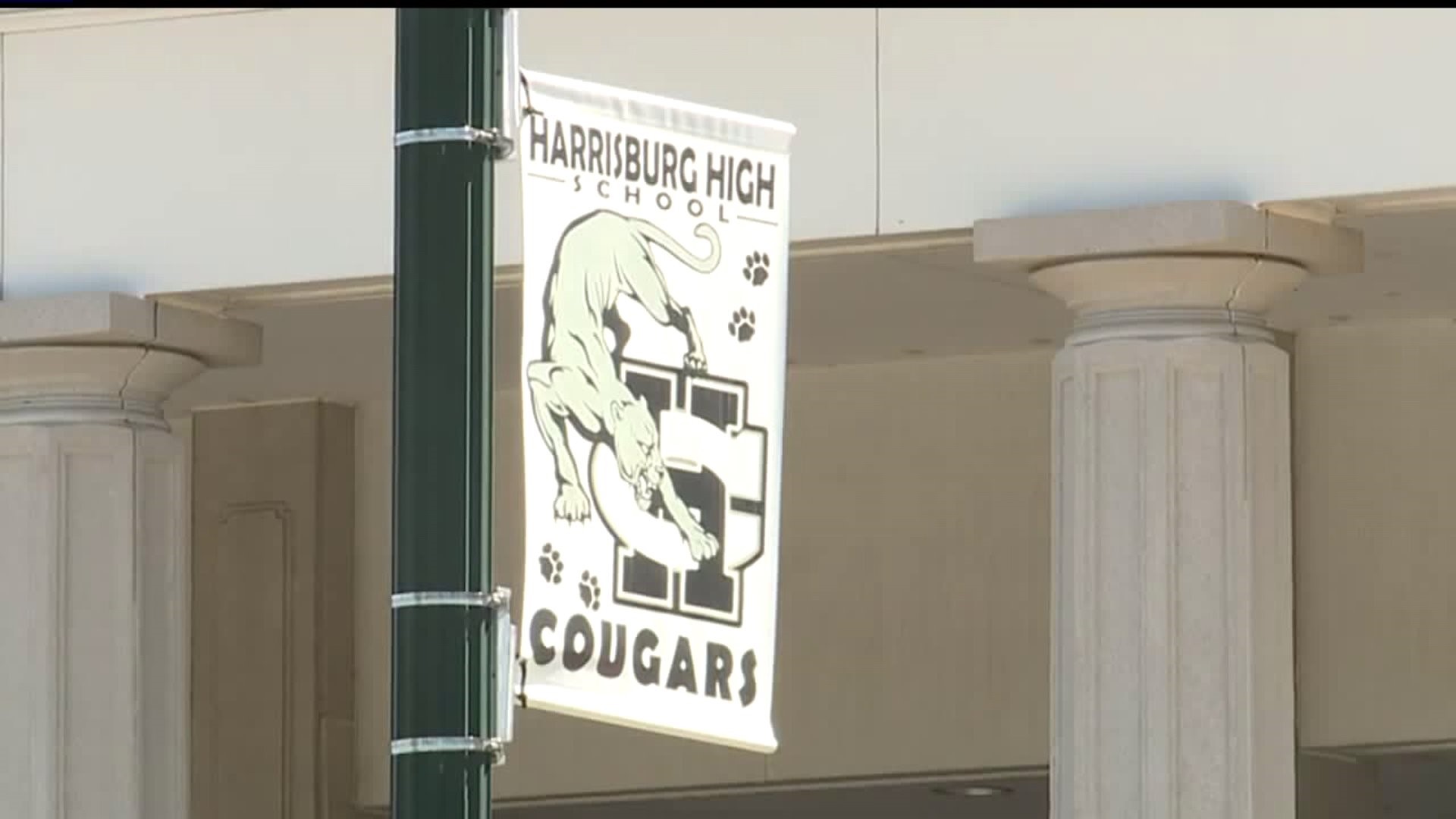 HARRISBURG, Pa. -- More than 500 students at John Harris High School have skipped at least a week's worth of classes over a recent 45-day period, according to figures provided by Harrisburg School District officials on Wednesday.

The drop in attendance and increased tardiness led new school principal Lisa Love to suspend nearly 100 students for one day. Those suspensions are being handed down this week.

"Many parents send their child to school and think they're going to class. I need to reach out because of the enormous number of students not going to class," Love told reporters at a media gathering at the high school Wednesday.

According to Love, students are skipping class, and spending time in bathrooms, locker rooms, and the gymnasium.

Love, who was hired as Harrisburg High School Principal in January, says the school needs to take a "transformational approach" to addressing the attendance culture. The first step, she added, was finding out how many students are actually skipping class.

Led by Assistant Principal Keith Edmonds, the school tallied up the amount of missed classes or student tardiness over a 45-day marking period. Any student who missed a week's worth of class - or 35 classes, seven classes per day - were counted on the list. At the end of the period, 540 students were tallied. Fewer than 100 were suspended, according to district spokesperson Kirsten Keys.

"We don't like to suspend. I don't even like talking about suspensions," said Love. "But because we're in a place where our school is a priority school, we need to send the message that we value education first."

School officials are stressing the importance of getting district parents more involved in the day-to-day lives of their student children. On Wednesday, more than 100 parents met with school administrators after school ended to discuss the issues. Love said she wants more parents to come forward to talk with school leaders if there is a reason behind the unexcused absences, such as a doctor's note, so the school can clear the suspension from the student's record.

Some parents, Love said, have expressed shame in their own living situations, which is in turn impacted their child's ability to learn.

Love said before the meeting, "I'm not able to do those things to get students college and career ready if they are not in the classrooms learning."

The school, whose standardized test scores and graduation rates are among the lowest in the state, needs "radical" change, Love said. It's a feeling echoed by school district Superintendent Dr. Sybil Knight-Burney, and one of the reasons why Love was hired.

The school plans on working more closely with parents, and within the next month, plans on visiting neighborhoods and individual homes.