PHILADELPHIA– Gritty is already bringing in the awards. In an NHL Player’s Association Player Poll, Gritty was voted the NHL’s Best Team Masco...

PHILADELPHIA– Gritty is already bringing in the awards.

.@GrittyNHL, it us with some nice news. Over 500 NHL players took part in the 2018-19 #NHLPAPlayerPoll, and they named you the league’s best mascot in a landslide victory. Congratulations, rookie! pic.twitter.com/4auPpICcqs

Over 500 NHL players took part in the poll.

Gritty, who is in the midst of his rookie season as a mascot, had this to say about his first award:

Roses are red,
The rumors are true,#29NHLMascots,
I’m better than yous. https://t.co/5hYE8KJXW2 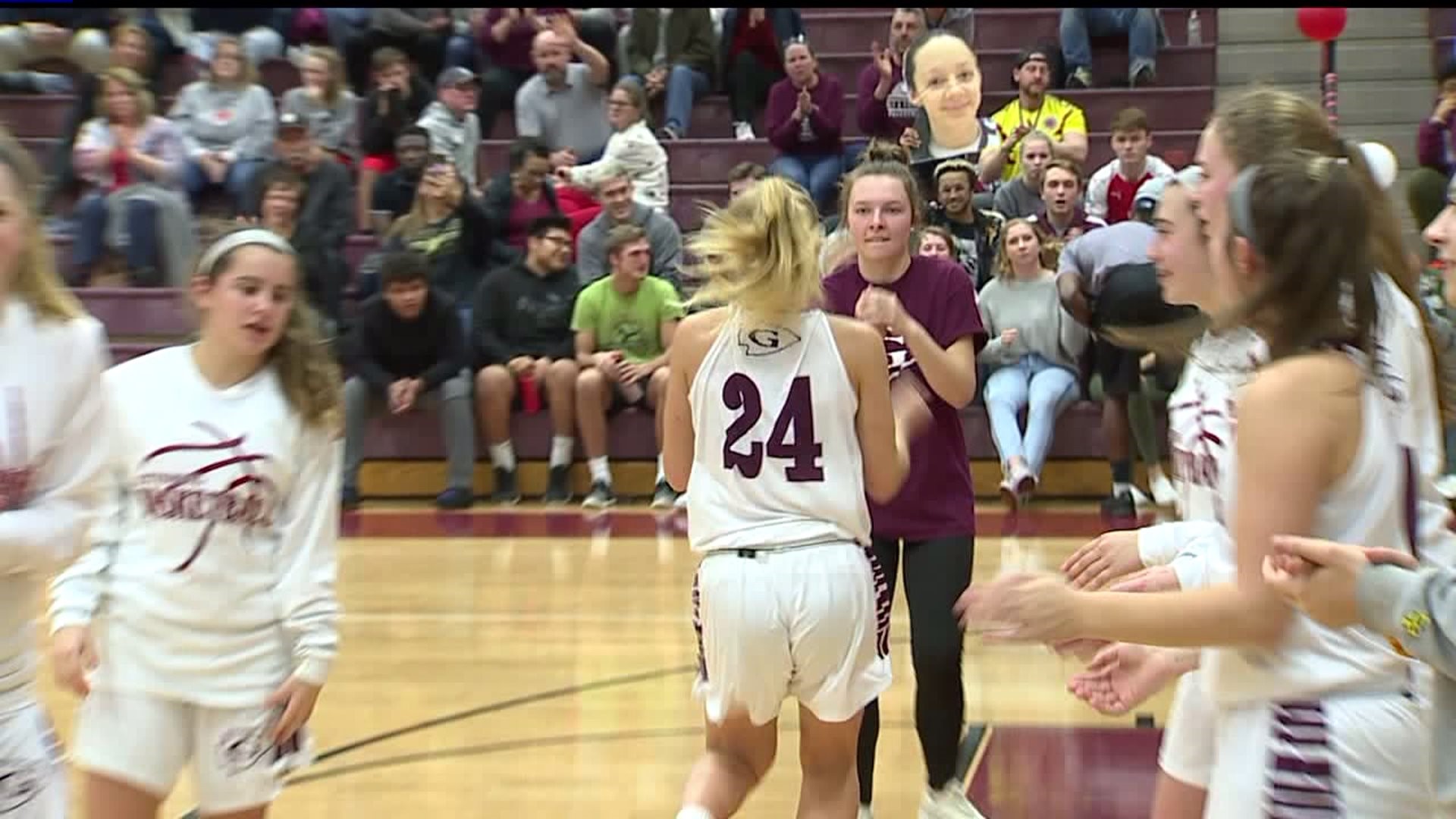