Falcons win; "Something we will never forget." 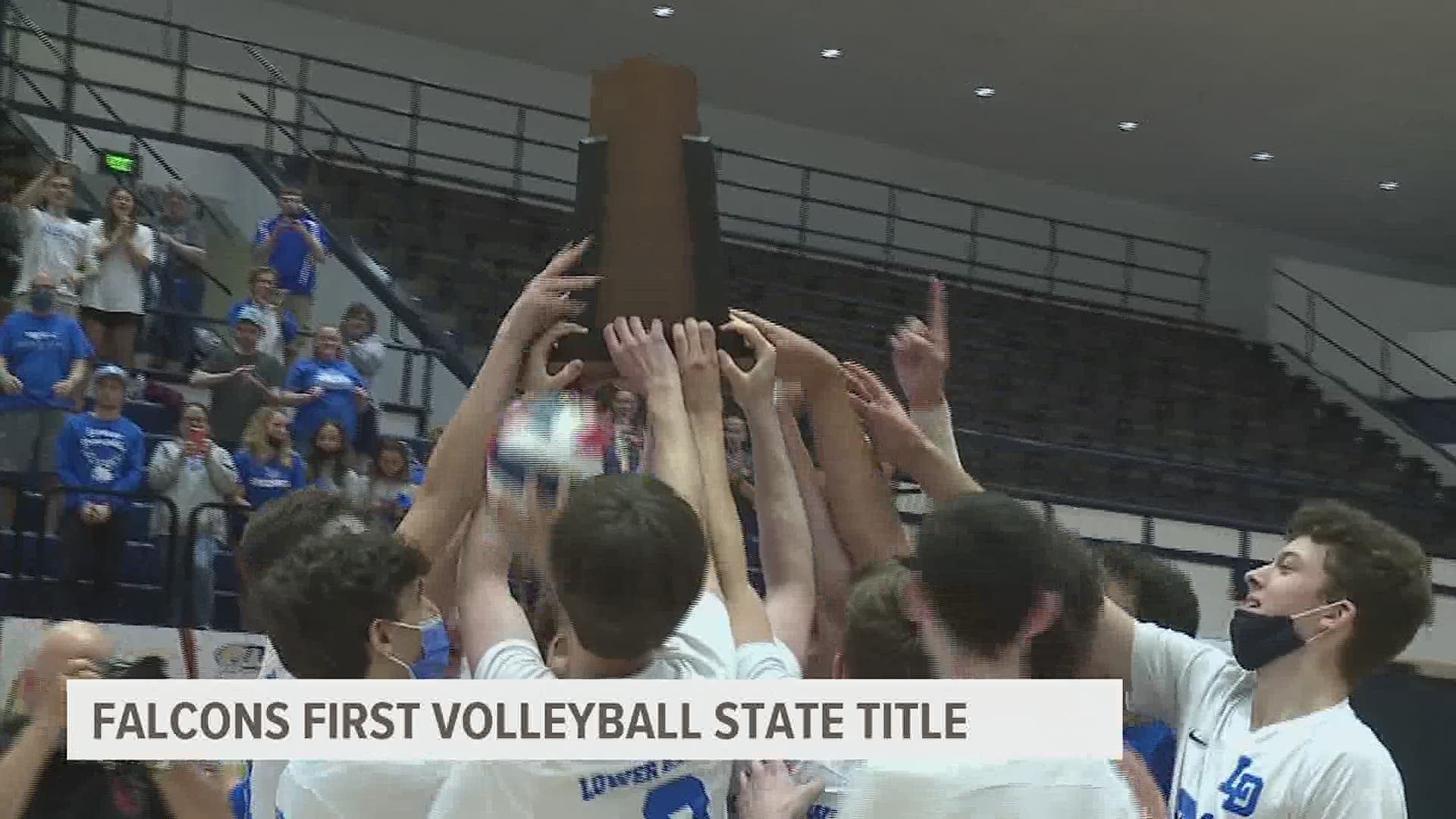 STATE COLLEGE, Pa. — Two District III volleyball teams represented in both the 2A and 3A PIAA State Championships at Rec Hall in State College.

Lower Dauphin has had their fair share of exciting matches. The 2A title game wasn't any different. The game was forced to a four set after Meadville denied the falcons of winning three straight sets and won the third.

The falcons knew what they needed to do and did. Lower Dauphin maked history winning the first ever 2A PIAA boys volleyball title for the school.

“This year, we came out and really put it to the test. We showed everyone that we could overcome challenges. Our team is united and we’re all really good friends and its just so fun to be here," said Kaden Kirchhoefer.

“These kids gave us something. Coach Baker and I have been with each other since the very beginning. For us, it is truly amazing and gave us something we’ll never forget," said David Machamer, Lower Dauphin head coach.

Central Dauphin had a chance to help District III sweep the volleyball titles. They played North Allegheny in the 3A Championship.

The first goes into a little overtime as the rams come out on top, but that was the only set the rams won. North Allegheny figured out the blocking game to take control and win the next three.

“Pa is known as one of the premier volleyball areas in the country. To be top two, it is a great feat for these guys.' said Josh Brenneman, Central Dauphin head coach. 'I mean, I a lot of them have been starting since they were freshmen and sophomore's. So, seeing them reap the rewards of getting to the finals, finally.“