Mechanicsburg, West York and York Suburban all live to play another day. 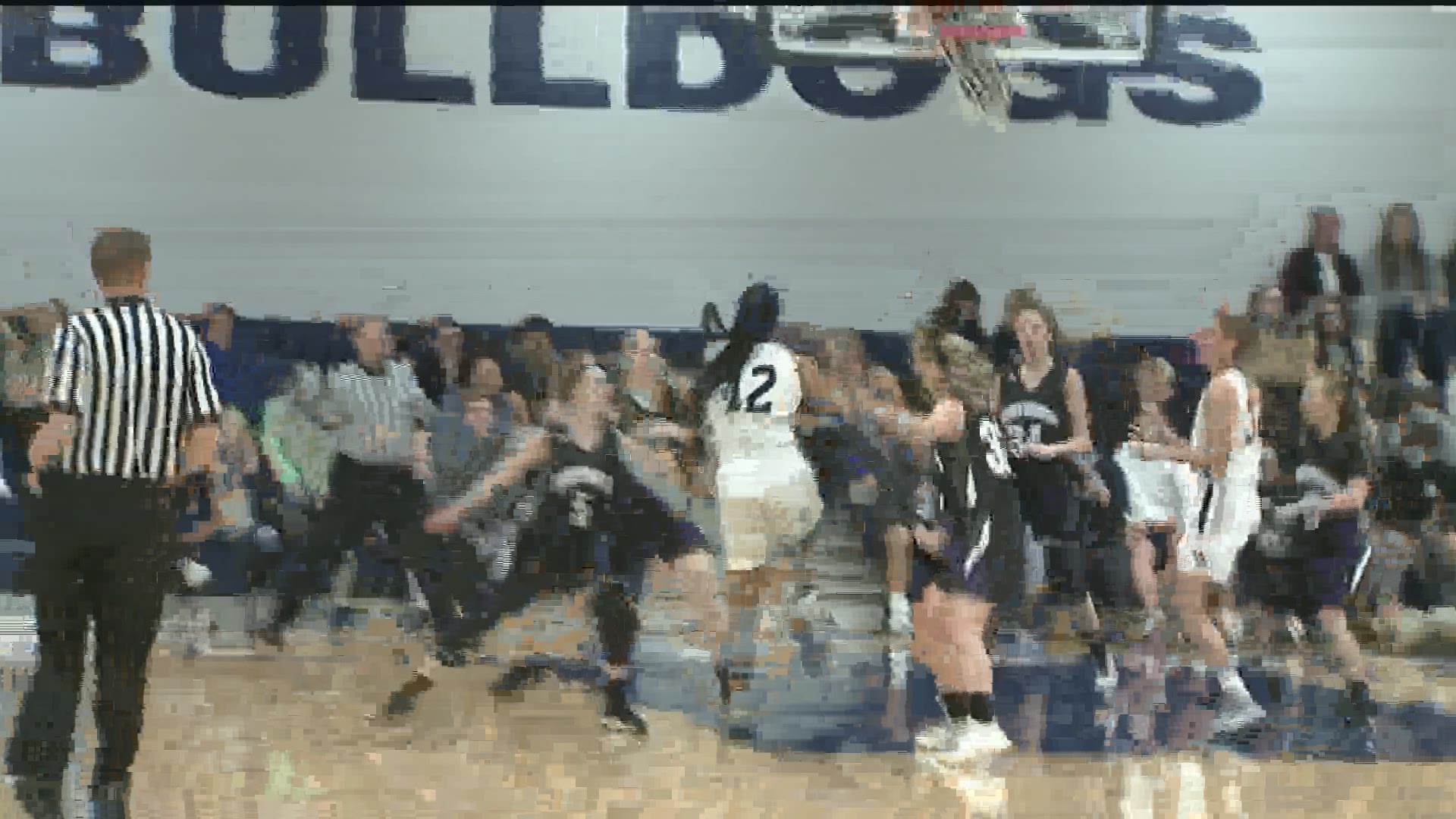 District III playoffs started this week. Fourteen of 18 District III games Tuesday night were girls matchups; including a full field for class 5A, nine schools qualify for states. So, a loss Tuesday night doesn't end the season. It just makes it awfully difficult to move on.

East Pennsboro travels to Mechanicsburg to clash on the Wildcats hardwood.

The Wildcats are the top seed in 5a. They pull away to beat the Panthers, 59-31.

The Polar Bears struggled to put points on the board which allowed the Bulldogs to take control and cruise to a 85-30 victory.

Sticking in 5A, York Suburban welcomed Elizabethtown from on the other side of the Susquehanna River.

The Trojans find their footing and easily move passed the Bears, 45-21. They travel to Gettysburg in the District III Quarterfinals.